Yoshitomo Tsutsugo, Japan's cleanup hitter in the 2017 World Baseball Classic, confirmed Tuesday what DeNA Baystars fans already knew when he said that he will take a shot at the MLB this offseason.

The 27-year-old slugging outfielder had already indicated a clear interest in moving via the posting system, and earlier this month the BayStars, his team for all 10 seasons of his pro career, said they would allow him to pursue his childhood dream.

"I've decided to take on the challenge of playing in the major leagues," Tsutsugo said in a press conference at a Yokohama hotel.

"I'm here today because of the warm support I received from my fans through the good days and the bad days. I am grateful for the opportunity I had to play in a sold-out Yokohama Stadium in every game. Thank you for the past 10 years," he said.

Tsutsugo said he looked up to former major league outfielders Ichiro Suzuki and Hideki Matsui growing up and that he is thrilled that the MLB shot he has chased his entire life is within reach. 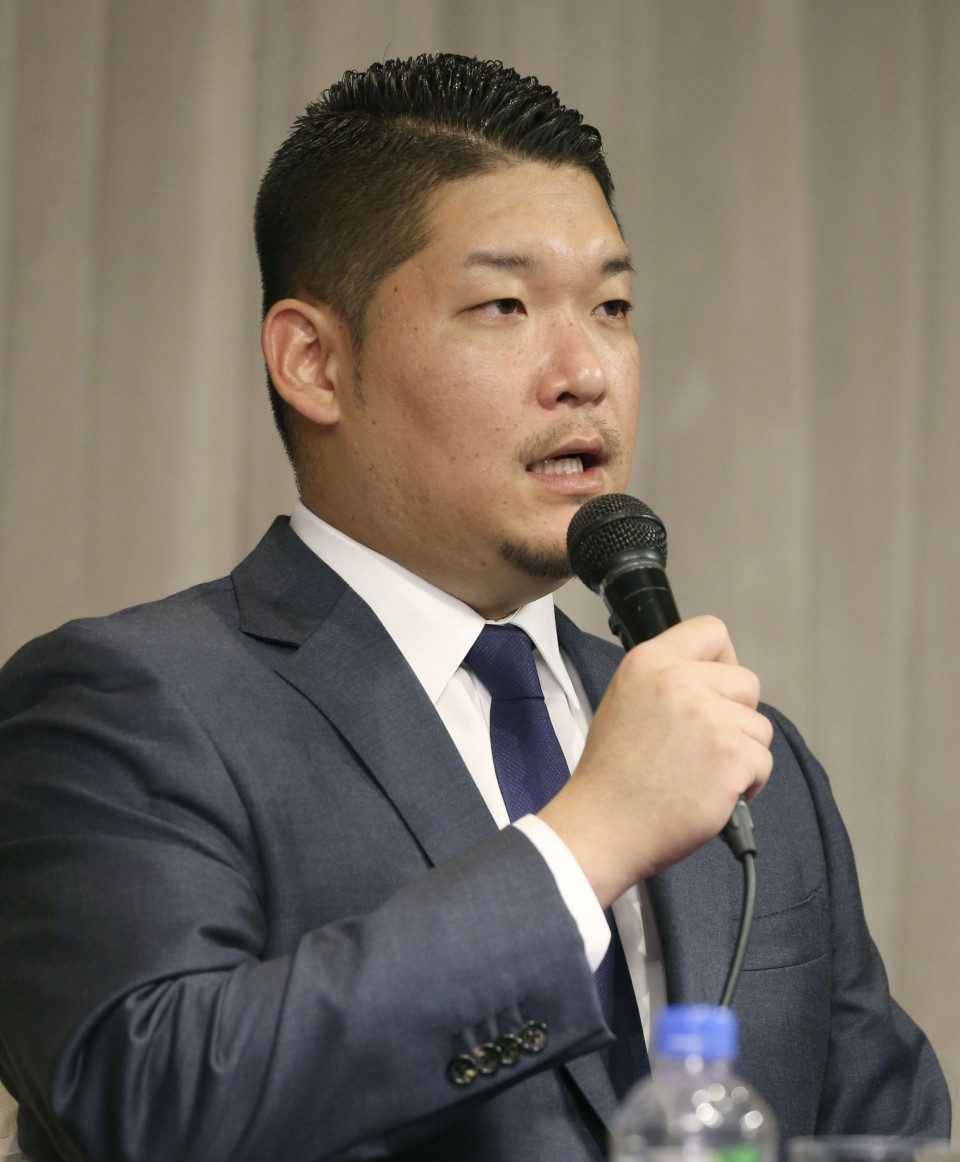 Should he complete the move to the majors, Tsutsugo, a power hitter who turns 28 next month, will become the first Baystars player to successfully post.

Players can be posted between Nov. 1 and Dec. 5, and negotiation windows will last for 30 days.

When asked what U.S. baseball fans should expect if he lands on their shores, Tsutsugo did not want to overpromise.

"(I will do) nothing different from what I've done up until now. I want them to see me contributing with desperation to get wins," he said.

DeNA, which were then known as the Yokohama BayStars, picked Tsutsugo in the first round of the 2009 draft straight out of Yokohama High School.

He played in just three and 40 games in his first two seasons, respectively, but in his breakout 2016 season won both the CL home run and RBI titles, racking up 44 of the former and 110 of the latter.

Tsutsugo will not be eligible for international free agency until after the 2021 season, but under the posting system he can negotiate a contract with any of the 30 MLB teams. The MLB team that signs the player pays his former club in Japan a release fee. 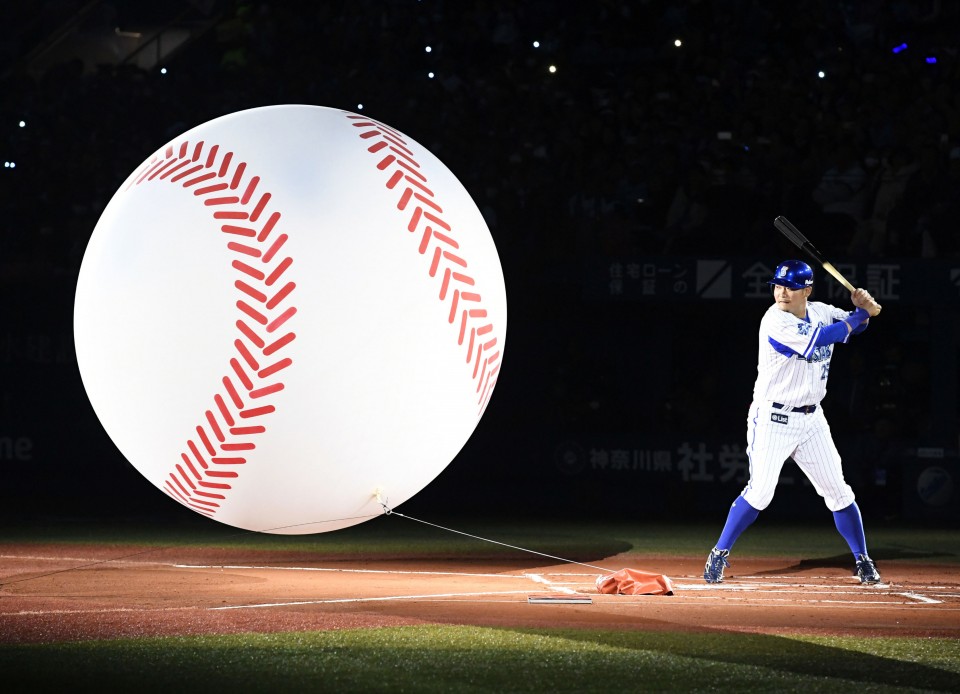