A large observation deck located at the top of a new skyscraper in Tokyo's Shibuya district will open its doors to the public Friday in what developers hope will become a new landmark of the metropolis.

Measuring some 2,500 square meters, the observation deck is one of the largest of its kind in the country, according to the developers.

As the highest vantage point in the area, the deck provides unobstructed views of the capital, ranging from Yoyogi Park to Tokyo Skytree and the new National Stadium being built for next year's Olympic and Paralympic Games.

It sits atop the 47-story east tower of the Shibuya Scramble Square high-rise complex. At 230 meters, the tower is currently the tallest building in Shibuya, a popular tourist spot known for its iconic scramble crossing. 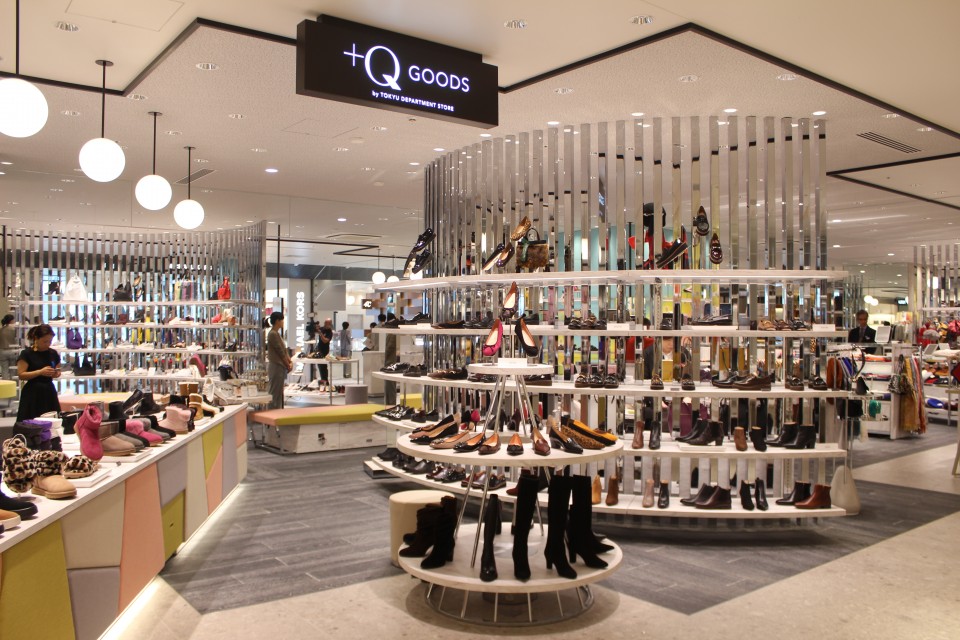 "We believe Shibuya, which is perceived as a young person's city, will transform into a more diverse location encompassing all ages, genders and nationalities," said Kensuke Horiuchi, general manager of the new high-rise complex.

While areas west of JR Shibuya Station are traditionally crowded with trend-setting, fashion-conscious young girls, the construction of Shibuya Scramble Square, jointly developed by Tokyu Corp., East Japan Railway Co. and Tokyo Metro Co., follows in the steps of other redevelopment projects on the other side of the station, including Shibuya Hikarie, opened in April 2012, Shibuya Cast in April 2017 and Shibuya Stream in September last year.

The central and west towers of the skyscraper complex are due to open in 2027.

The opening of the east tower comes amid a construction boom in the city, with the number of new buildings and hotels steadily increasing.

Developer Mori Building Co. built a 52-story skyscraper in the capital's Toranomon district in 2014. The company also said last month that a massive redevelopment project under way nearby will be completed in 2023.