The Tokyo metropolitan government is considering proposing that the 2020 Olympic marathons and race walking events start at 5 a.m. in an attempt to prevent them from being moved to Sapporo, officials familiar with the matter said Thursday.

It is also exploring the possibility of setting the start times at 3 a.m. but is leaning toward 5 a.m., around the time the sun rises in early August in the capital, as part of efforts to counter the International Olympic Committee's plan to hold the races in the city on Japan's northern main island of Hokkaido, the officials said.

Amid increasing worry about the impact of the expected extreme heat in the Japanese capital during the Summer Games, the start times had already been moved up to 6 a.m.

But the IOC abruptly announced a plan last week to move all the road athletics events to Sapporo, the host city of the 1972 Winter Olympics.

The IOC's plan emerged weeks after many competitors dropped out of marathon and race walking events at the track and field world championships in Doha, Qatar, due to sweltering conditions, despite the races starting at midnight. 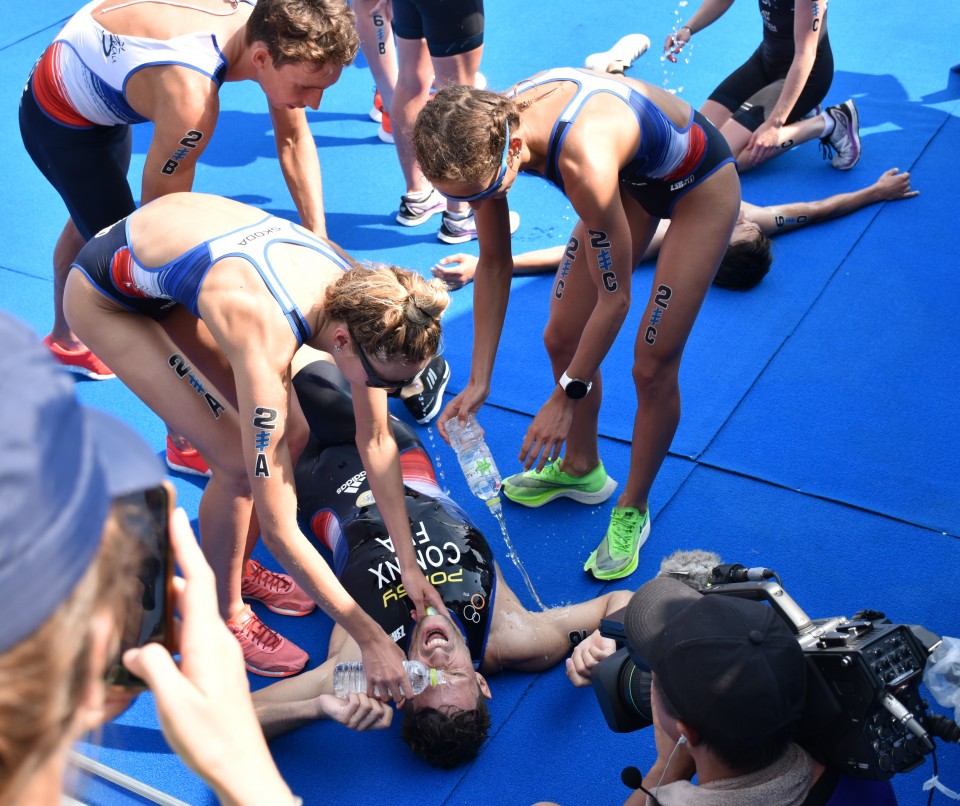 Tokyo Gov. Yuriko Koike has said the proposal to move the events came out of the blue and expressed her irritation that the metropolitan government was left out of the loop when it was discussed between the IOC, the International Association of Athletics Federations and the Tokyo Organizing Committee of the Olympic and Paralympic Games.

Distance running is very popular in Japan, and the proposal to move the races was met with public outcry as tickets for the events have already been sold, and spectators have made arrangements, such as booking hotels in the capital.

The Tokyo metropolitan government had also made significant efforts to hold the races in Tokyo, including surfacing roads along the route with a special reflective material as a heat abatement measure.

The IOC's proposal will be discussed when its Coordination Commission holds a meeting in Tokyo from Oct. 30 to Nov. 1.

The metropolitan government will decide whether to present their alternative proposal at the three-day meeting, which will be attended by Koike, who has said Tokyo's desire to hold the road athletics events has not changed.

Still, Yoshiro Mori, chief of the Tokyo organizing committee, said on Oct. 17 that it is "unavoidable from the standpoint of needing to consider countermeasures against the heat."

The metropolitan government said that Koike is scheduled to meet with the chairman of the IOC commission, John Coates, in Tokyo on Friday.