Women's world No. 3 Naomi Osaka has begun the process to select Japanese citizenship in order to compete for Japan at next year's Tokyo Olympics, a source familiar with the matter confirmed Thursday.

Osaka, whose parents are from Japan and Haiti, is currently a dual citizen of Japan and the United States, where she grew up. Under Japanese law she needs to decide on one before turning 22 on Wednesday.

Recently, Osaka has been in strong form, winning the Toray Pan Pacific last month and this month's China Open. 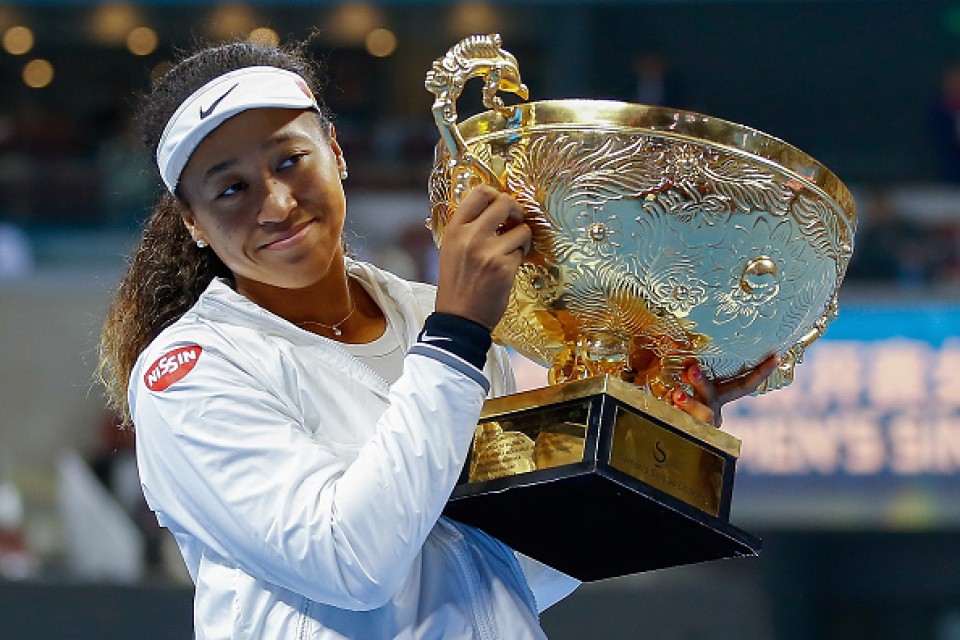