U.S. President Donald Trump extended his "warmest congratulations" on Tuesday to Japanese Emperor Naruhito on the occasion of his proclamation of enthronement.

Hailing the advent of the new imperial era Reiwa, Trump said the proclamation came when "the bonds of friendship between the American and Japanese people have never been stronger." 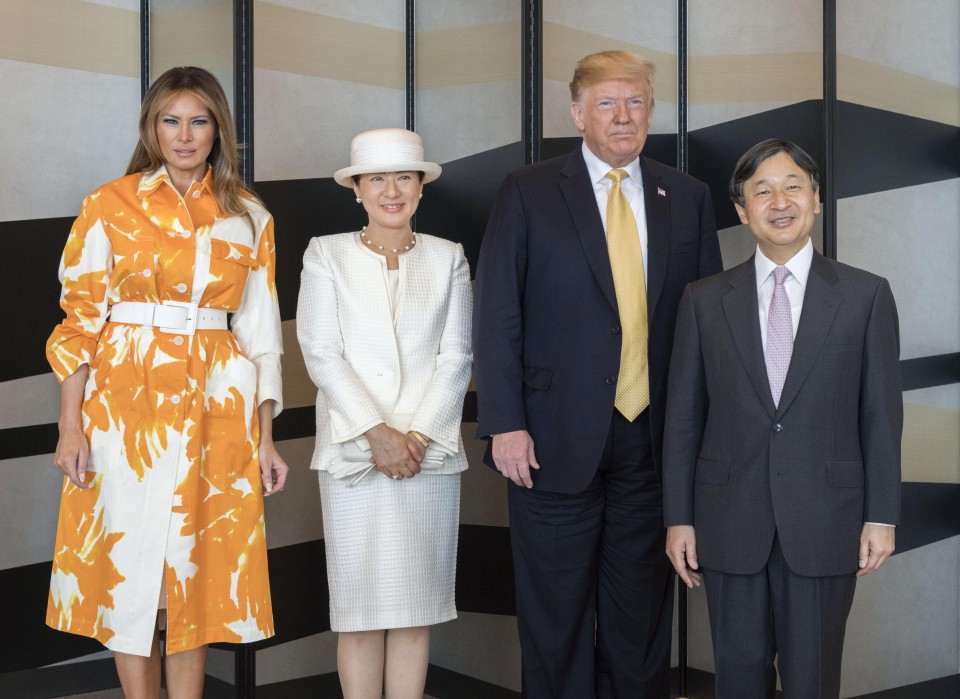 "Our global partnership is an unshakeable pillar of peace and prosperity in the Indo-Pacific region and the world. It is a testament to the noble endeavor of advancing democracy, liberty, and human dignity for all," he said in a statement.

Transportation Secretary Elaine Chao represented the United States in a ceremony at the Imperial Palace in Tokyo in which the emperor proclaimed his enthronement before some 2,000 guests, including some 420 dignitaries from about 190 countries and international organizations.

On May 27, Trump and first lady Melania had an audience with Emperor Naruhito and Empress Masako, making Trump the first foreign leader to meet with the 59-year-old emperor since his ascending the throne on May 1 following the abdication of his father, former Emperor Akihito, the previous day.