Nodoka Okisawa became the 10th Japanese to win the prize, following in the footsteps of internationally renowned conductor Seiji Ozawa, who was the first Japanese to do so in 1959.

"I am determined to live up to the honor of winning such a big prize," Okisawa said, noting that she felt the "heavy weight" of winning a contest also won by Ozawa.

In addition to receiving the Grand Prix de Direction of the 56th Besancon International Competition for Young Conductors, awarded by the jury, Okisawa also won the "audience's favorite" prize and the "orchestra's favorite" prize.

Saturday's final was between Okisawa, 28-year-old Victor Jacob of France, and 33-year-old Haoran Li of China. 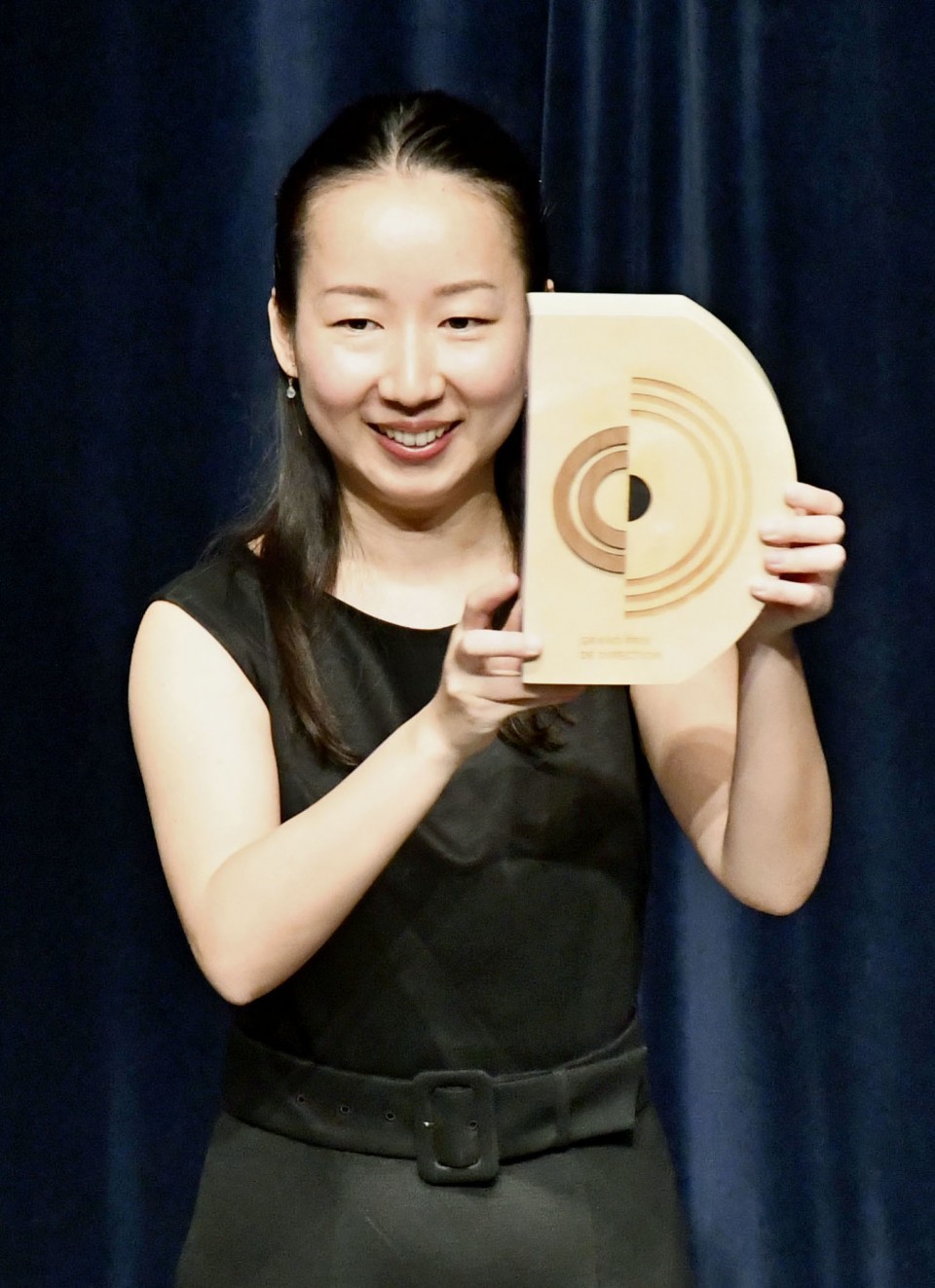 Japan and beyond: Week in Photos - January 2~8