A fire broke out at a rocket launch pad on Tanegashima Island in southwestern Japan early Wednesday, prompting the cancellation of the launch of a rocket carrying an unmanned spacecraft bound for the International Space Station, the operator said.

"We have assessed the damage to the rocket and launch pad to be minor, making it possible to prepare the rocket for a new launch in around a week," Mitsubishi Heavy Industries Ltd. said.

But the company stopped short of setting a specific date, citing the need to complete certain procedures in tandem, such as a report to the government on countermeasures based on the cause of the fire, and arrangement of a launch schedule with the Japan Aerospace Exploration Agency. 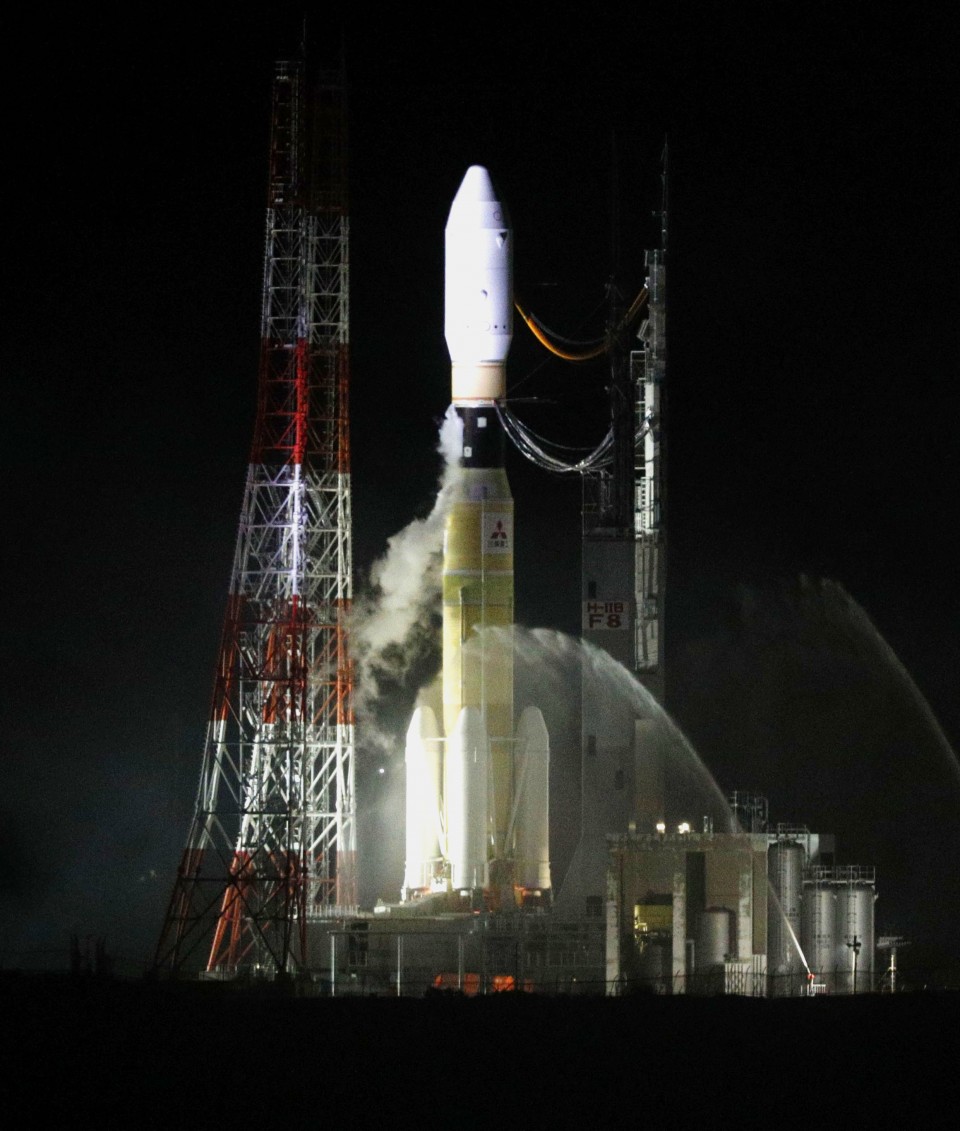 Mitsubishi Heavy had planned to launch the agency's supply vessel Kounotori8, using an H-2B rocket, from the Tanegashima Space Center in Kagoshima Prefecture at 6:33 a.m. Wednesday.

Kounotori8, named using the Japanese word for "white stork," was supposed to deliver about 5.3 tons of supplies to astronauts at the space station, including food and water as well as batteries and devices needed for experiments, according to the agency.

Mitsubishi Heavy said it decided to cancel the launch to check for damage to the rocket. The space center has only one launch pad suitable for an H-2B rocket. 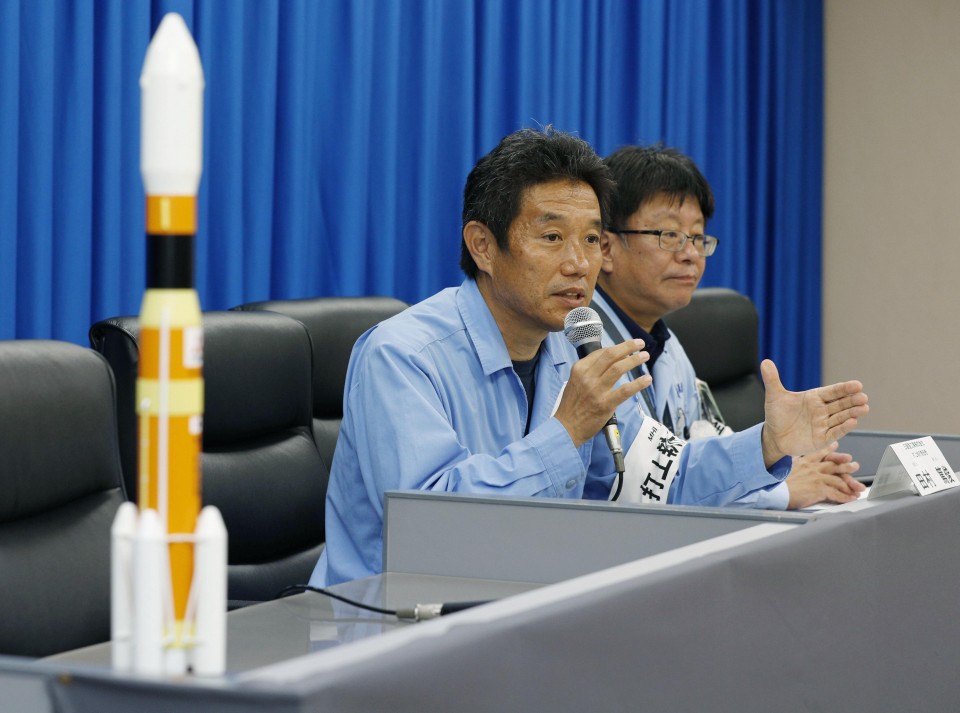 The company said it confirmed the fire was burning at around 3:05 a.m. at the foot of the launch pad, apparently near a vent designed to allow engine exhaust and flames to escape as the rocket takes off. The extinguishing of the fire was confirmed around noon.

The space agency said it is the first time one of its rocket launches has been delayed by fire, adding that the space station has sufficient food and other items so astronauts would not be unduly affected by the delay.

The company said there were no abnormalities when the rocket was put on the launch pad on Tuesday afternoon, and that it has not been able to confirm whether there was a fuel leak.

The portable launch pad has been returned to a transfer shaft together with the rocket to undergo analysis of the damage. The company will focus on investigating the source, and what parts caught fire.