The 2020 Tokyo Olympics and Paralympics organizing committee said Thursday it received a total of 535,717 applications from the public all hoping to be torchbearers in the Olympic torch relay.

Organizers began accepting applications in June in collaboration with each of Japan's 47 prefectures and four corporate sponsors, and closed registration at the end of last month. 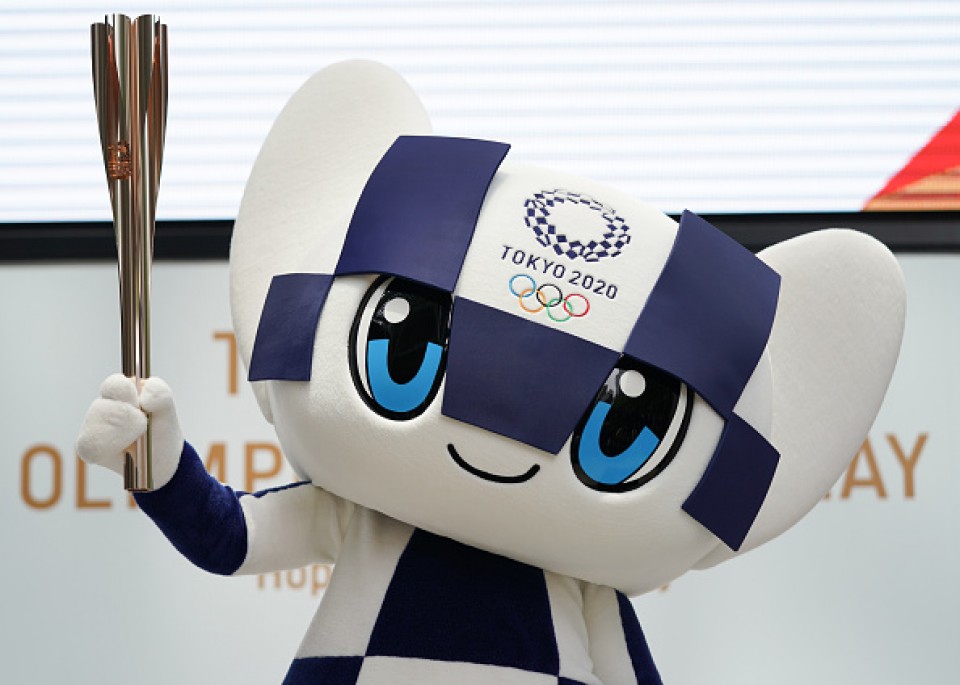 The 2020 torch relay will begin on March 26 and will feature around 10,000 torchbearers while as it leads into the Olympic opening ceremony on July 24.

The exact number of applicants is unknown since members of the public were allowed to submit up to five applications through one related prefecture and each of the four sponsors -- Coca-Cola Japan, Toyota Motor Corp., Nippon Life Insurance Co. and NTT Communications Corp.

Successful applicants will be announced starting in December.

According to organizers, the most competitive prefecture is Hyogo, which received 224.8 times more applications than its assigned running slots.

Saitama Prefecture, north of Tokyo, and two others also had 200-fold applicants, with organizers saying, "A lot of people were interested."

The 2020 Olympic torch relay will begin in Fukushima Prefecture and pass through every prefecture for 121 days, including World Heritage sites and areas devastated by recent natural disasters such as the 2011 earthquake and tsunami.

"The Torch Relay will provide an unforgettable experience for the torchbearers, and for the members of the public lining the streets to cheer them on," organizers said.