Japan's Princess Kako, niece of Emperor Naruhito, called for strengthening the relationship between Japan and Austria on Tuesday in Vienna as she attended a reception marking the 150th anniversary of diplomatic ties between the two countries. 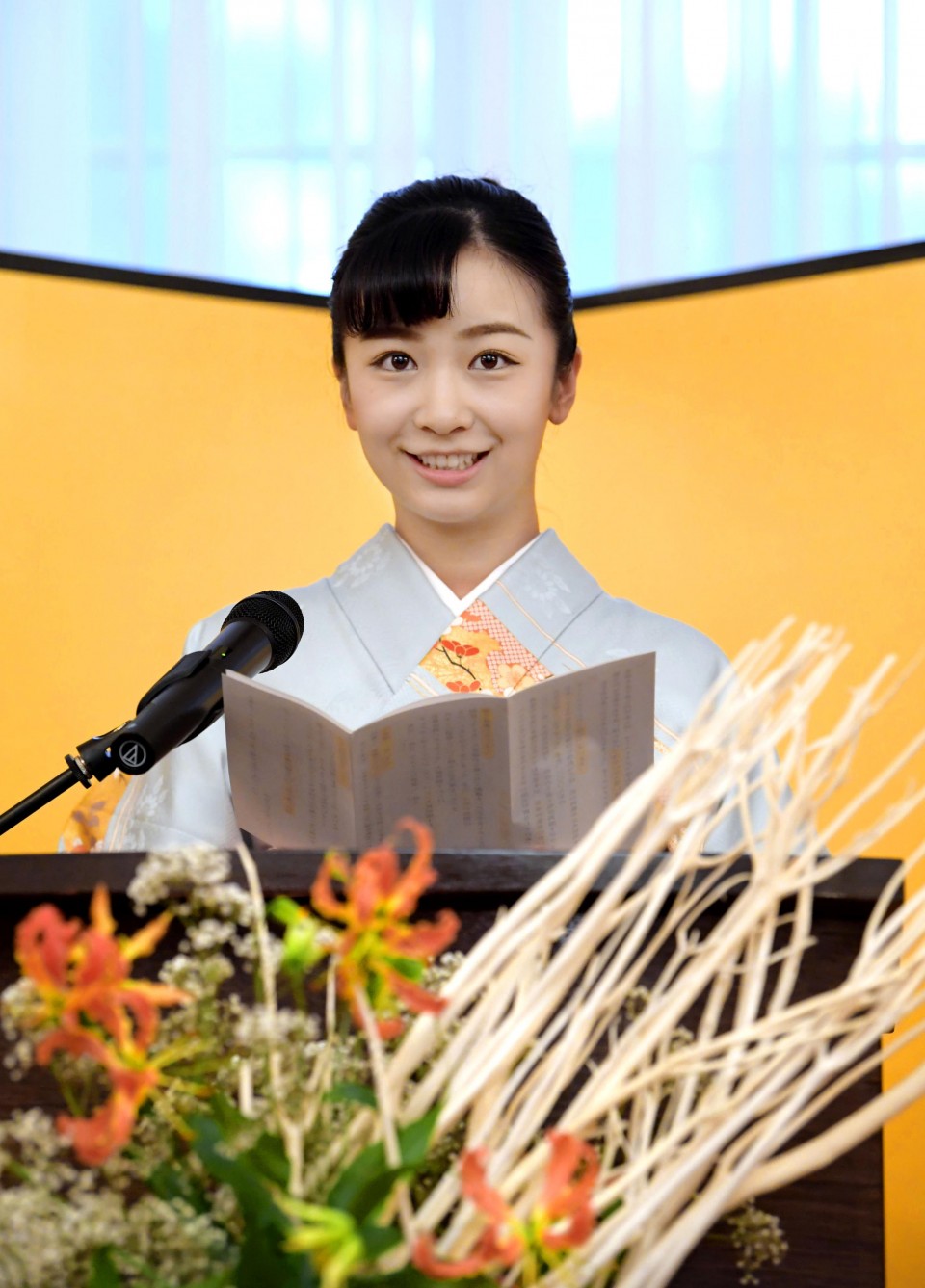 Prior to the reception, the princess met with children at the Japanese International School in Vienna and students learning Japanese at the University of Vienna. She also visited a riding school.

She is scheduled to travel to the Hungarian capital, Budapest, on Thursday to celebrate 150 years of bilateral diplomatic ties between Japan and Hungary.

During her visit through Sept. 25, the princess will pay a courtesy call on and attend a luncheon with Hungarian President Janos Ader and speak at a dinner commemorating the occasion. 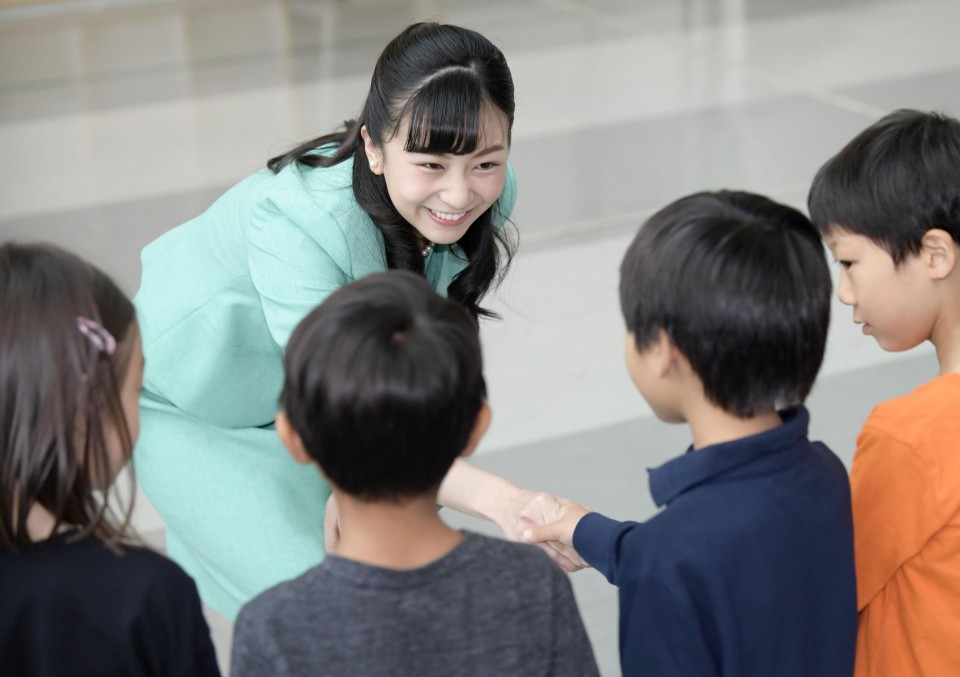 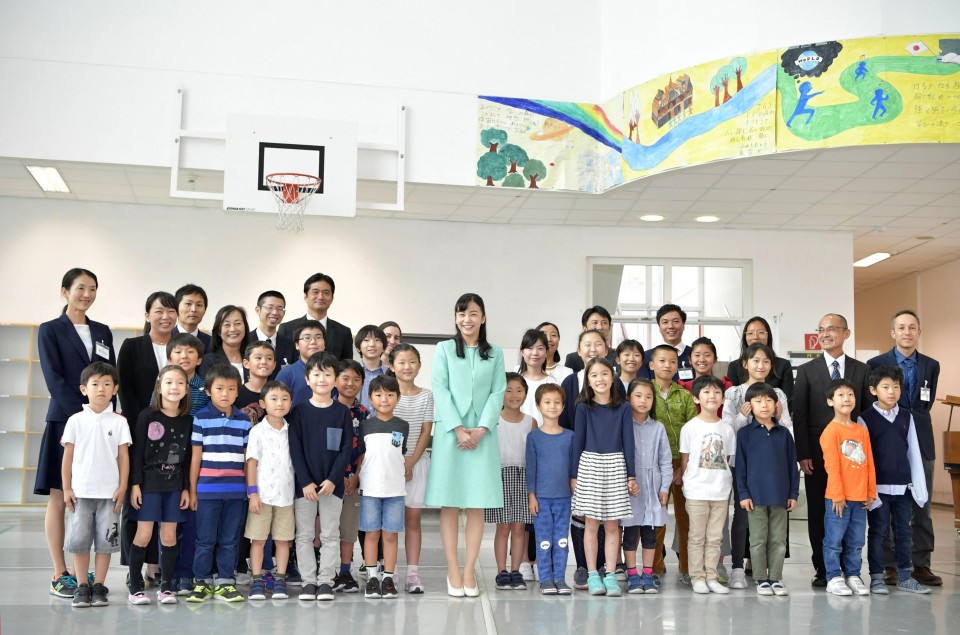