Football: Urawa move past Shanghai into ACL semis on away goals

Urawa Reds advanced to the semifinals of the Asian Champions League on away goals Tuesday after their quarterfinal tie with Shanghai SIPG ended in a 3-3 aggregate draw.

In the second leg of the quarterfinal at Saitama Stadium, Shanghai keeper Yan Junling conceded an own goal in the 39th minute before right-back Wang Shenchao struck a 60th-minute equalizer.

Following a 2-2 draw at Shanghai Stadium on Aug. 27, Urawa came into the home leg knowing a clean sheet or 1-1 result would take them into the semifinals on the away goals rule.

The reigning Chinese Super League champions had an early chance when Marko Arnautovic headed over the bar from directly in front after receiving a cross from Lu Wenjun.

Reds forward Kazuki Nagasawa forced a save from Yan on a counterattack in the 35th minute, launching a powerful strike from the edge of the area.

Man of the match Shinzo Koroki put the J-League side in the driver's seat four minutes later. Meeting a cross from Takahiro Sekine in the air, the forward fired a close-range header which Yan almost kept out. 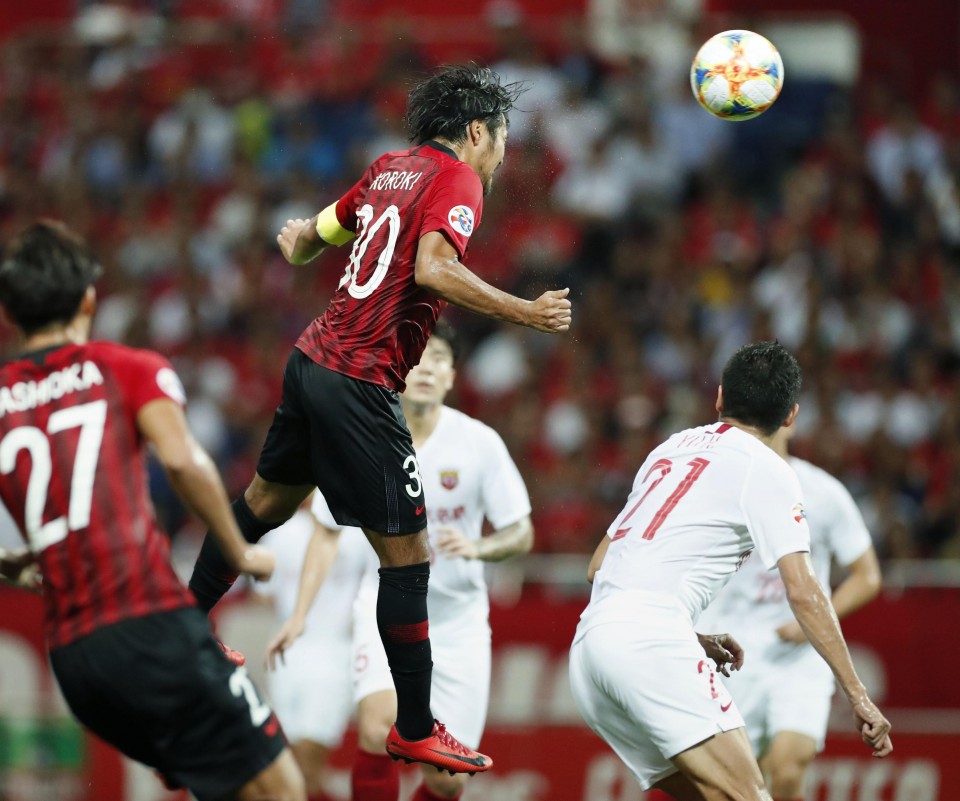 Yan was credited with an own goal after replays showed the ball rebounding off the crossbar, then back into the net off the keeper's hand.

The visitors struck back after the break, with Wang volleying home from the middle of the box off a cross from Yu Hai. 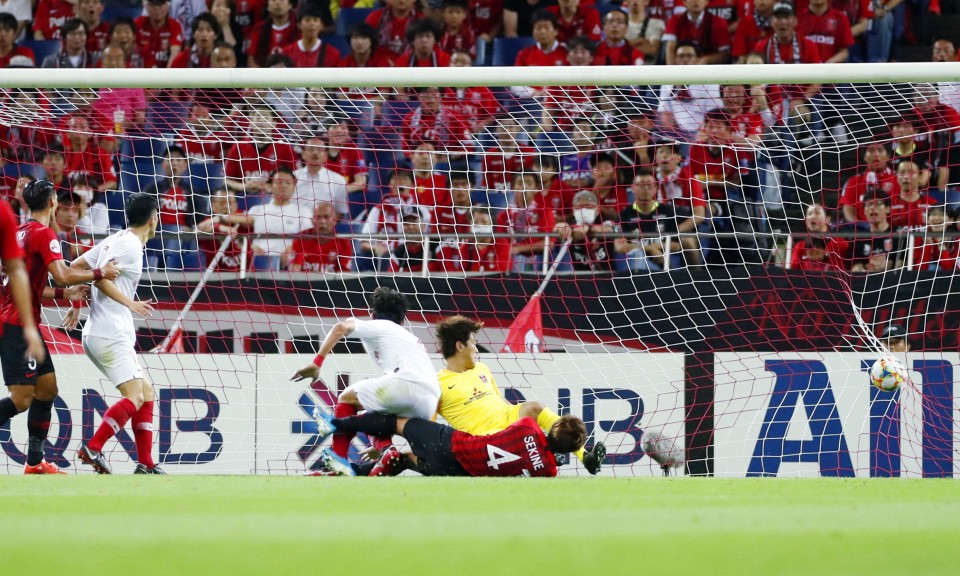 Reds almost immediately regained the lead when Daiki Hashioka shook the crossbar from the right of the box.

Yu had a chance to put Shanghai ahead in the 89th minute, but his header from an Oscar corner flew wide.

Needing a win to advance, the visitors ramped up the pressure, but the Reds defense held firm until the referee blew his whistle following three minutes of stoppage time.

Urawa, winners in 2007 and 2017, will continue their push for a record-equaling third continental title against either current champions Kashima Antlers or Guangzhou Evergrande. Their quarterfinal tie is 0-0 on aggregate heading into Wednesday's second leg at Kashima Stadium. 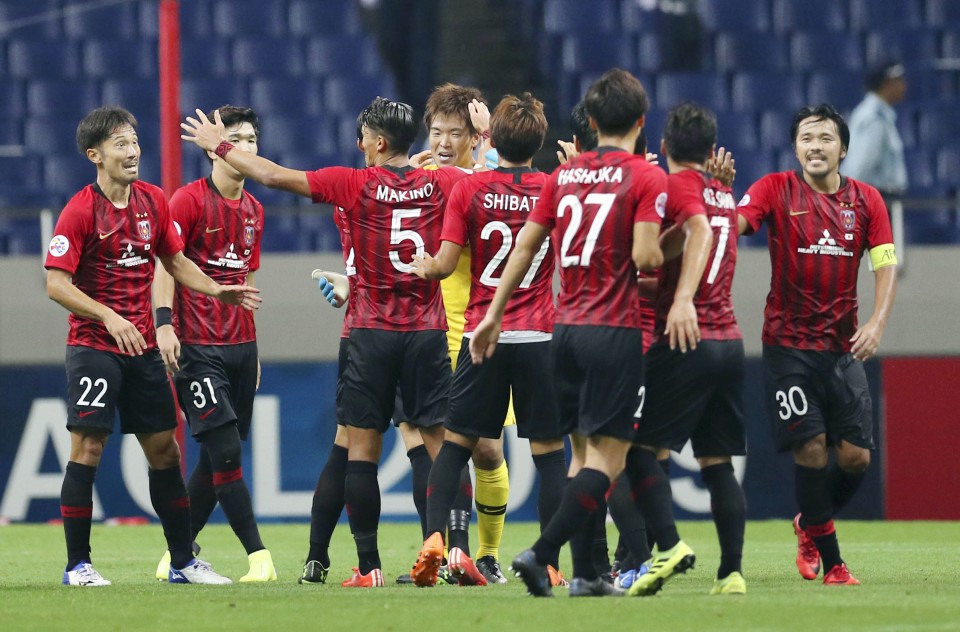 (It's all over and Reds advance to the last four)