Japan remains the second most-represented country behind the United States in a list of the world's top 1,400 universities, but trails other countries in hosting elite institutions with only two listed in the top 200, a global survey showed Wednesday.

This year's Times Higher Education World University Rankings show Japan's increased presence in the listing of universities from 92 countries and regions, with 110 institutions now represented, up from 103 last year.

Despite the "impressive haul," only the University of Tokyo and Kyoto University made it to the top 200 list from Japan, fewer than China, Italy, Denmark and Belgium, among others, the report said. 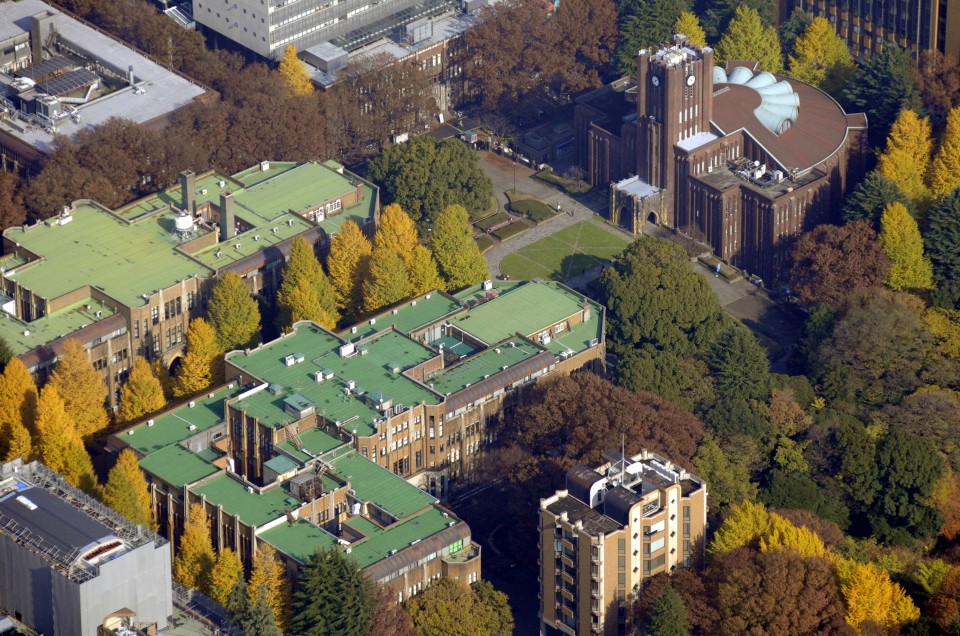 The report noted both the Japanese universities "score very highly in research and teaching metrics, but struggle in terms of international outlook compared to rivals" in Europe and the United States. 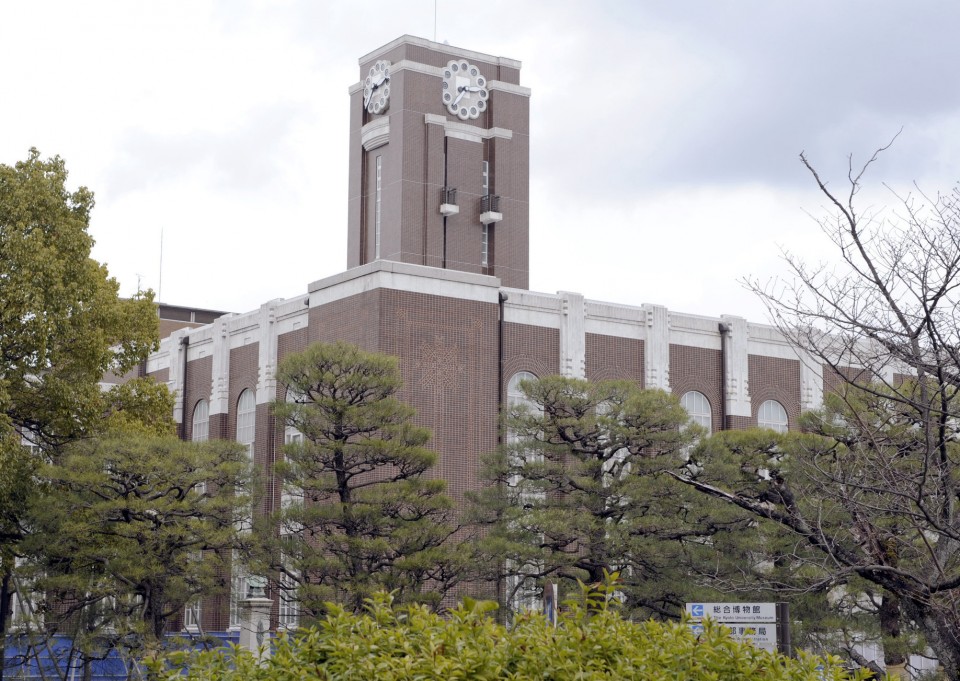 Oxford University once again claimed top spot in the global rankings, followed by the California Institute of Technology.

From Asia, China led the way with Tsinghua University ranking 23rd, down one spot, and Peking University at 24th place, up seven places. The National University of Singapore was 25th, down two spots.

Now in its 16th year, the study analyses and ranks 1,396 institutions across the world. The universities are judged according to several criteria including teaching, research, citations, industry income and international outlook in terms of staff, students and research.