Rugby: Japan stress they are looking past South Africa but Boks want redemption

Much has been said that Japan are looking to prove miracles can happen twice when they take on South Africa on Friday night at Kumagaya Rugby Stadium.

But the message from the Brave Blossoms is that at the end of the day there are far bigger games on the horizon with the Rugby World Cup kicking off in two weeks time, and that the past should be left in the past. 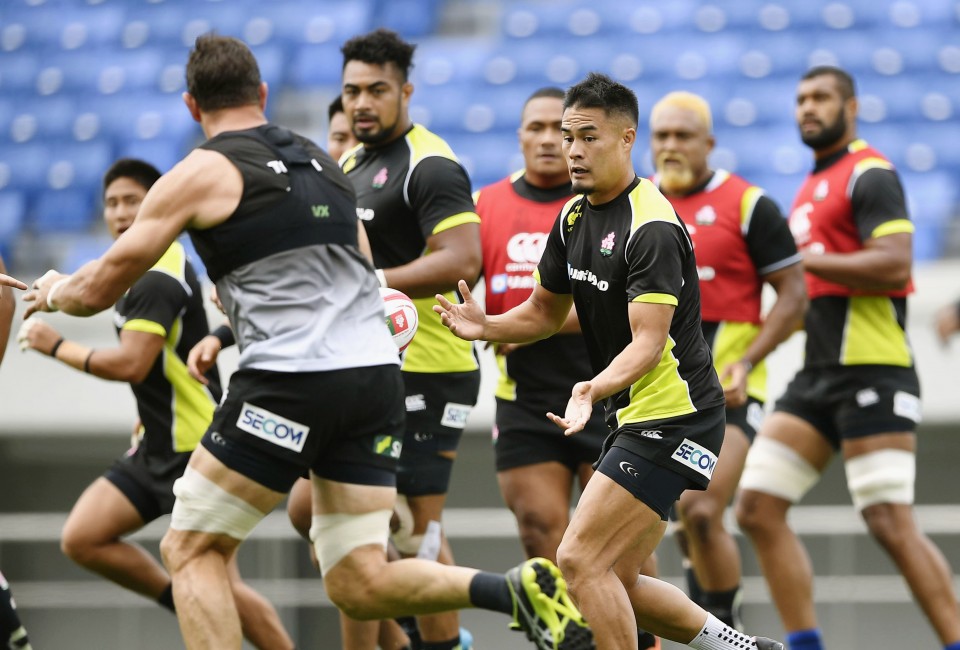 "We're not necessarily planning to play them, we're planning to play Russia (in their Pool A opener) and the games that follow that," Japan assistant coach Tony Brown said Thursday of the clash with the two-time world champions.

As head coach Jamie Joseph said the previous day, "Russia is a must-win game, South Africa is a must-perform game."

The Springboks, on the other hand, are taking a slightly different approach, not surprising given how much the loss to Japan four years ago hurt the nation's pride.

Rassie Erasmus' team open their Pool B campaign against New Zealand on Sept. 21 but the chance to get some redemption for what has been dubbed the "Brighton Miracle" has seen the South Africans concentrate solely on this game.

"We still have a memory of that game and are not looking past (this Friday)," said South Africa captain Siya Kolisi.

Nine of the Springbok side took part in the 34-32 defeat in Brighton, England, and Kolisi said the team's early arrival in Japan had allowed them to focus solely on beating the host nation, in what is just the two sides' second meeting.

"They are a much fitter and stronger team (than four years ago), their systems are working and they know their strengths," he said. "It's going to be a whole new challenge." 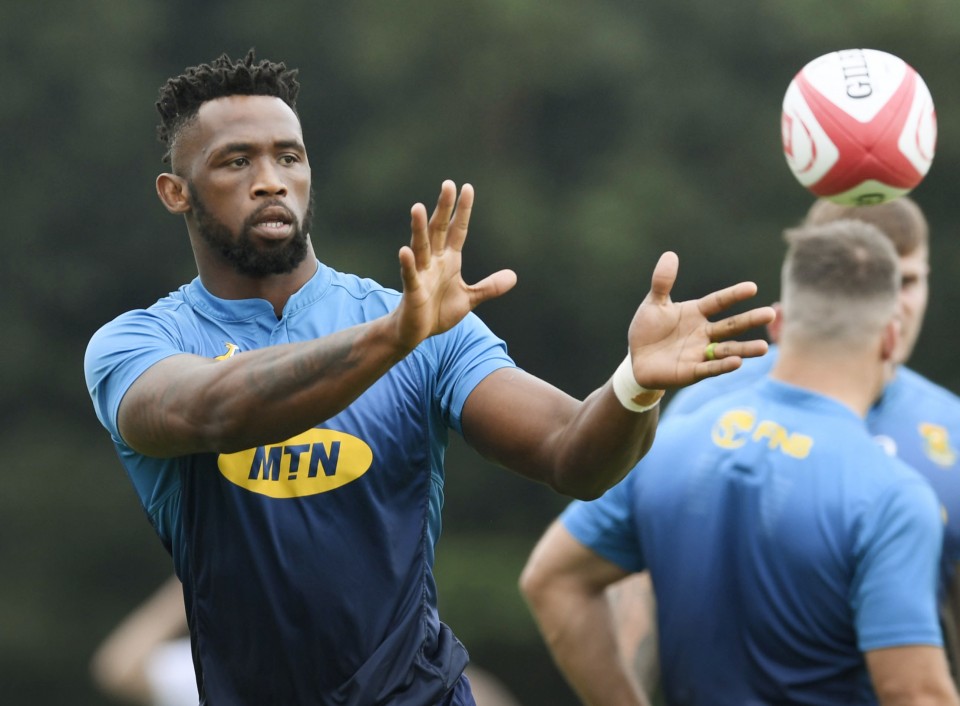 Friday's game will once again see the Brave Blossoms try to use their speed to overcome the Springbok power game.

To use that speed, however, means securing the ball against one of the biggest packs in world rugby, and then making sure it is not given away.

"We want to limit the number of a set pieces," Brown said. "So we hope the ball doesn't go out and that no-one drops it."

Will Tupou in particular will be hoping to have a safe pair of hands.

The center has once again been picked at fullback, despite limited experience there, as Japan look to counter the South African kicking game.

"We think we have a better balance with (Kotaro) Matsushima on the right wing as he is more dangerous there," Brown said, referring to the player many expected to wear the No. 15 jersey.

Tupou's ability to defend in the 10-12 channel at set piece time and his strength in the air have also worked in his favor.

"He is good under the high ball as are all our back three and they can create opportunities if kicks are not on the mark."

That ability to counterattack was noticeable in Japan's unbeaten run in the Pacific Nations Cup. But taking on the Rugby Championship winners is another matter.

"They don't have many weaknesses but we have found a few and will attack those," said Japan center Timothy Lafaele.

Kolisi, for his part, said the Springboks would need to be prepared for everything.

"They are fast, fit and strong at the breakdown, and they can turn up the heat. So we need to be on our toes at all times."

Pieter Labuschagne is hoping some of the things he picked up while learning how to sing "Kimigayo," or the Japan national anthem, will help his adopted country overcome the nation of his birth.

"It represents everything I have learnt over the last few years," said the Pretoria-born flanker who became eligible to play for Japan in June.

"It's about how small stones become one big rock and in a sense that is what we are doing on the field, 23 different men all working together for the same goal."

That goal, ultimately, is a place in the top eight at the World Cup, but a win on Friday would ensure the tournament starts on a real high.