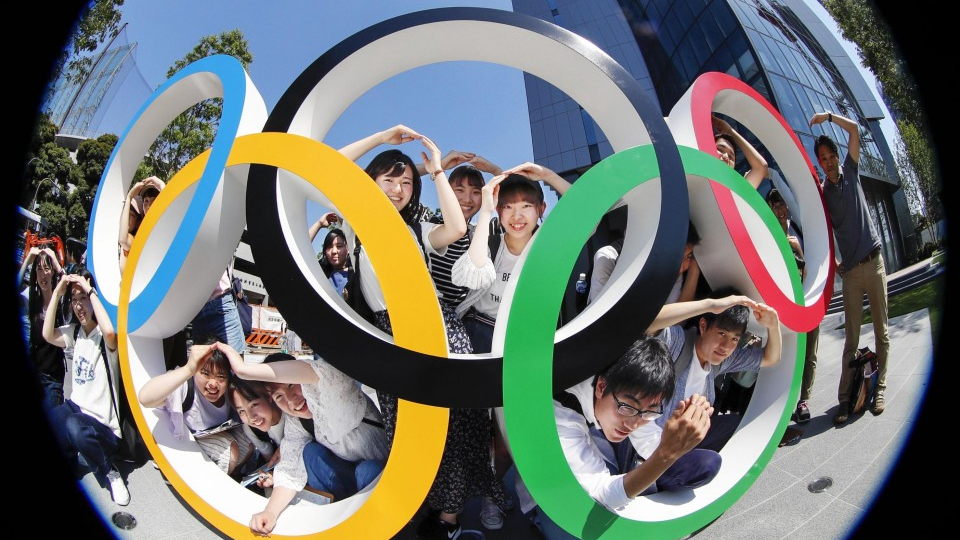 TOKYO - The Olympic Channel, a sport-focused streaming television service operated by the International Olympic Committee, is hoping that fans tune into the free platform when it covers its first Summer Games in Tokyo next year.

Launched at the closing ceremony of the 2016 Rio Games, the Madrid-based channel will be working with the organizers of the Tokyo Games to keep the fans engaged in the Olympic Movement during and between the games, with its first real test coming in Japan.

"We want to be a place where those interested in the games can come and find great stories, great original programming and information. We want to collaborate with Tokyo 2020 so that the digital experience for the fans is one of the best they've ever seen." 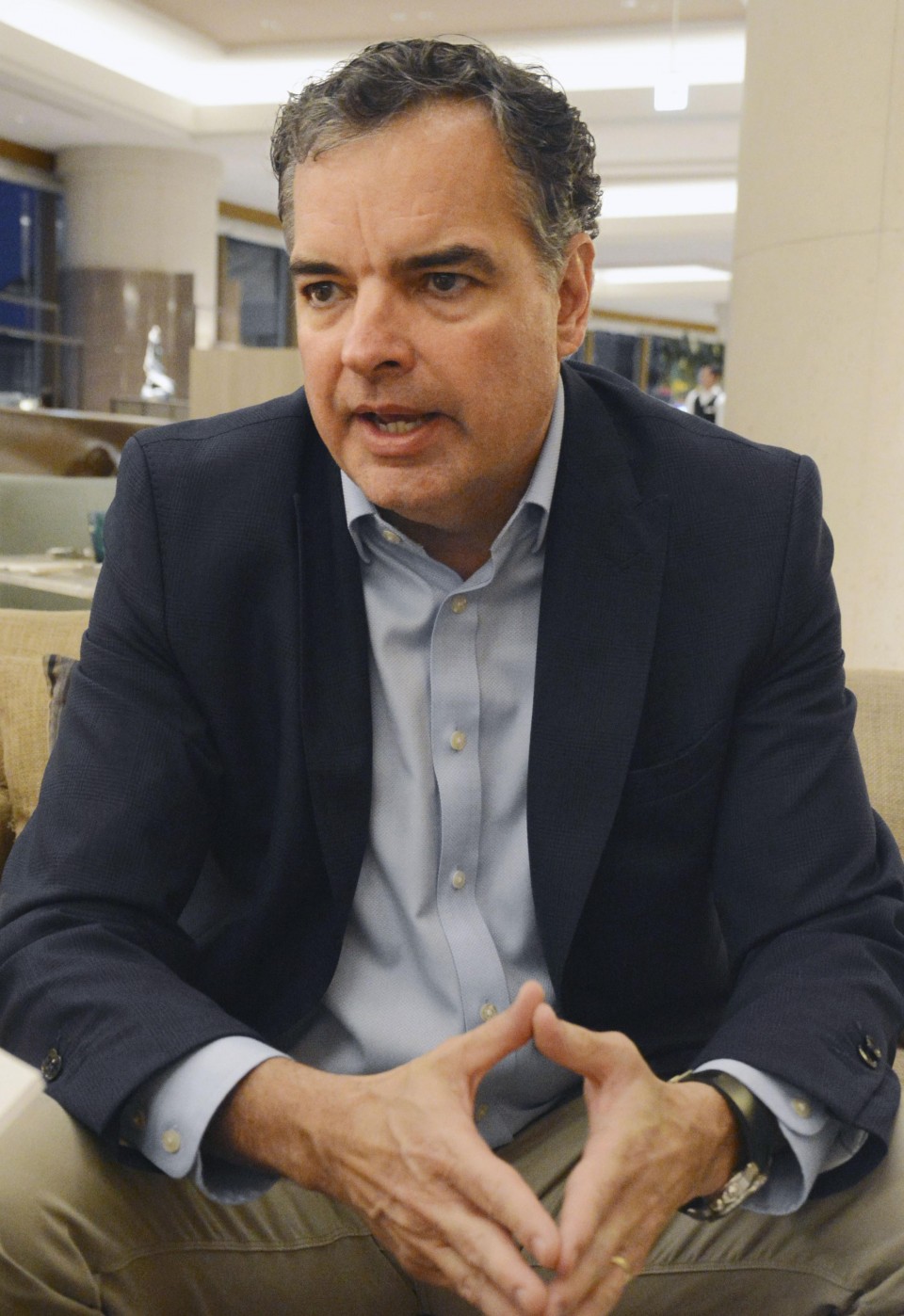 The Olympic Channel is an online platform focusing on Olympic sports that operates 24 hours a day, seven days a week, and offers original programming, news, live coverage of sports events and highlights.

In order to create a personalized experience for its viewers, it is now creating localized Japanese content, including articles and videos which it will provide to games organizers to use on their digital properties.

Content on Japanese figure skater Yuzuru Hanyu has helped drive traffic to the site, and Parkman said the channel is looking for its "next Hanyus" as it plans athlete and team stories and behind-the-scenes episodes.

"We love Hanyu. He's probably one of the most popular athletes on OC. Anytime we do a piece of content on Hanyu, we see a large spike in our traffic," Parkman said.

Hard to believe but Japan's double Olympic figure skating champion Yuzuru Hanyu has something left to check off his to-do list! @Japan_Olympic @ISU_Figure

Of course, that's not his only plan for the future 👇 https://t.co/11QSHzm7Cu

With about 100 staff, including 15 to 20 focusing on Tokyo, the Olympic Channel is designed to promote Olympic sports and values all year round regardless of time, place and device.

The Olympic Channel received the go-ahead from the IOC in December 2015. The channel was allocated a budget of $600 million over the first seven years.