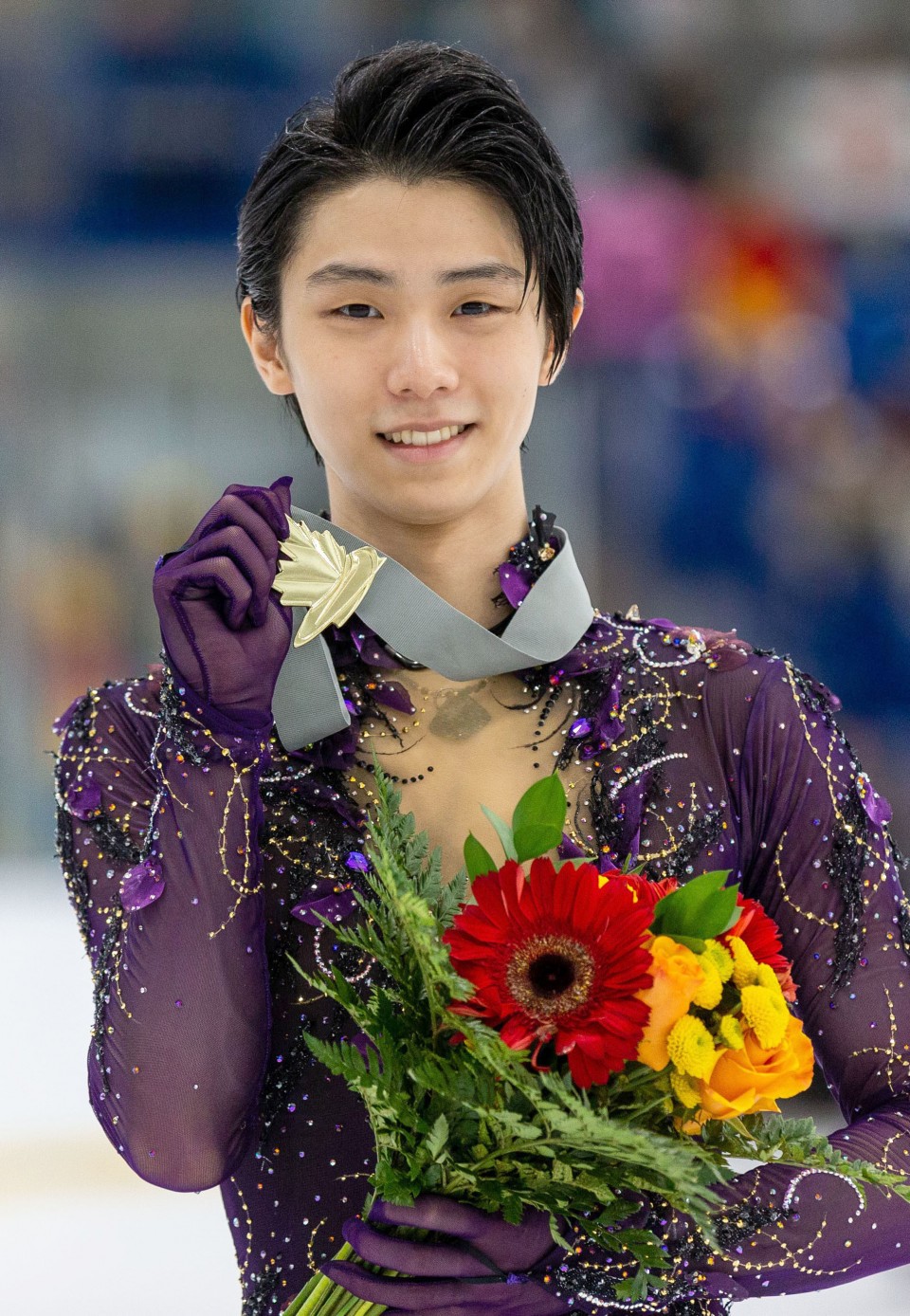 In top spot after Friday's short program, the Japanese superstar scored 180.67 points in the free skate for a winning total of 279.05. Frenchman Kevin Aymoz was second with 262.47 and Canada's Keegan Messing was third with 256.02. 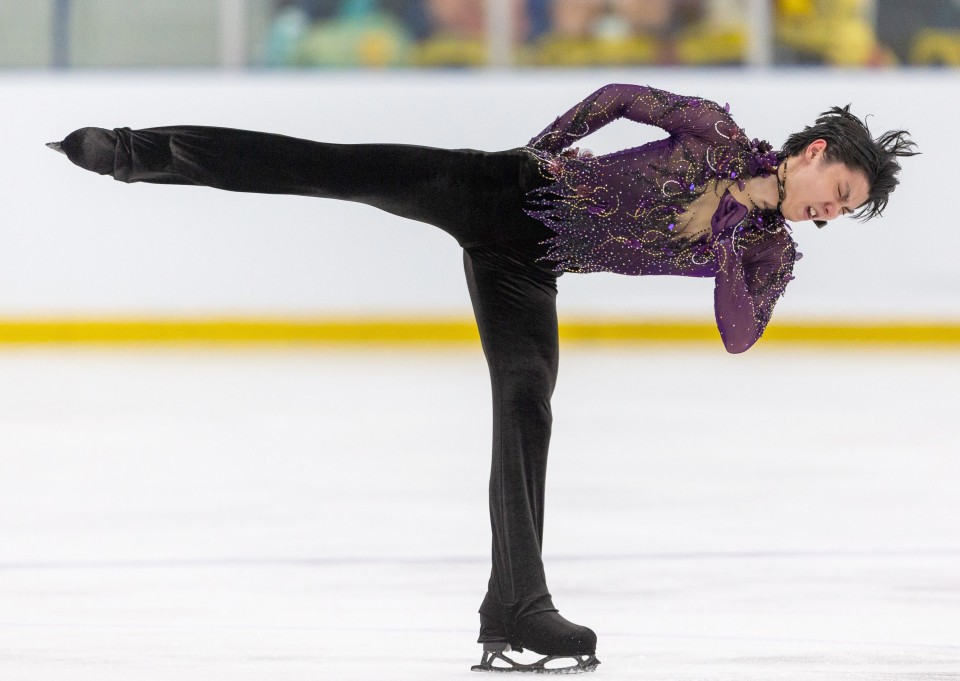 IN PHOTOS: The "ICE 2019" figure skating show in Osaka

"I was in good shape until I got here and that's what disappoints me," said Hanyu. "I would really like to have skated without making any mistakes."

Speaking to reporters after the competition, Hanyu opened up for the first time about the possibility of participating at the 2022 Beijing Olympics.

"I can't say for certain, but I want to be the strongest version of myself at all times, and I hope it is something that comes (as a possibility) in the future," he said. "I will compete if I keep skating until (the 2022 season)."

But he added that he would rather not take part if he doesn't feel at his best and capable of victory, adding that his current goal is simply to become the first skater to land a quadruple axel.

"I noticed that I've been skating just to nail the quad axel. That's what I live for," he said.

Previously, Hanyu, who became the first man in 66 years to repeat as Olympic champion at the Pyeongchang Olympics last year, had just said he was yet to "give any thought" to next Winter Games. 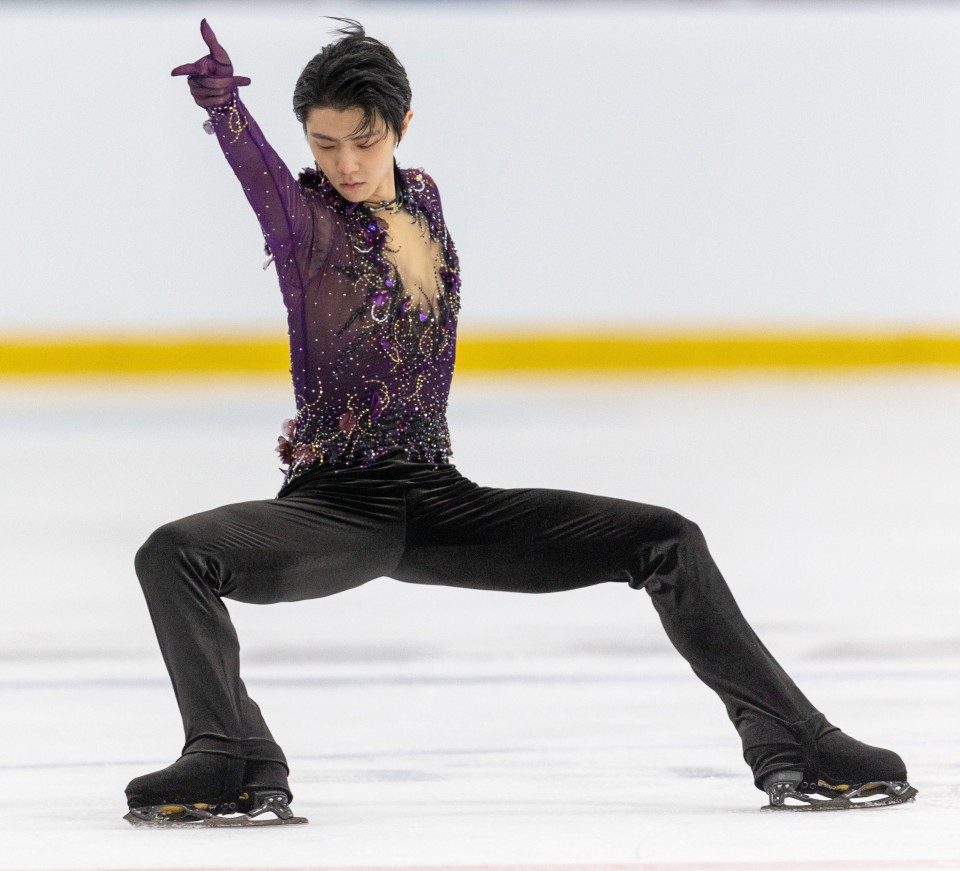 Hanyu closed out last season with a silver medal behind American Nathan Chen at the world championships, but he has decided to stick with the same short and long programs this term.

Hanyu's victory at the Autumn Classic International completed a winning double for Japan at the ISU Challenger Series event. 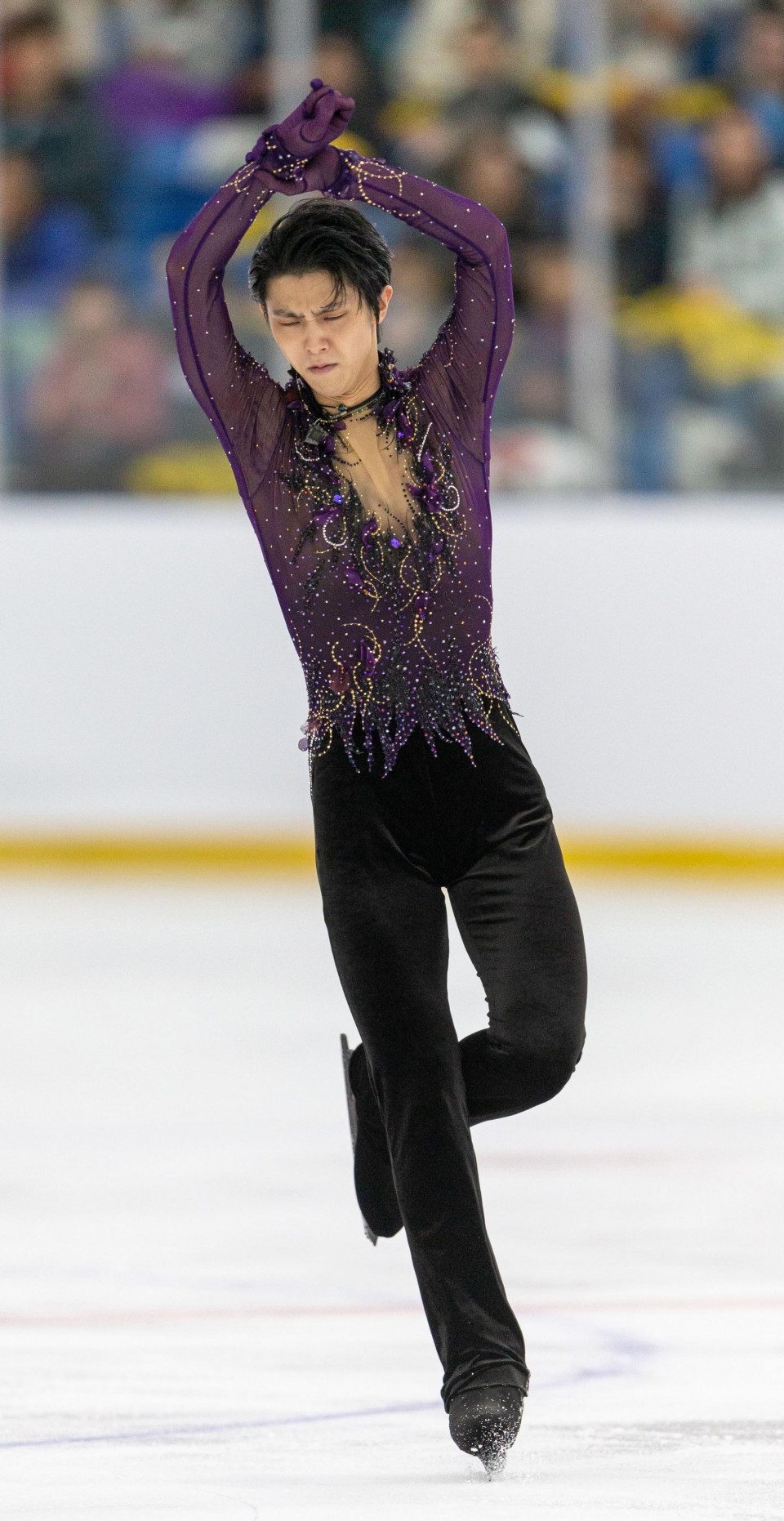