Joshima, 48, admitted on the fan club website of Johnny & Associates, which manages the group, that he has decided to marry and felt he should share the news with fans as the leader of the group.

Joshima and TV personality Risa Kikuchi have been dating for several years, according to the sources. 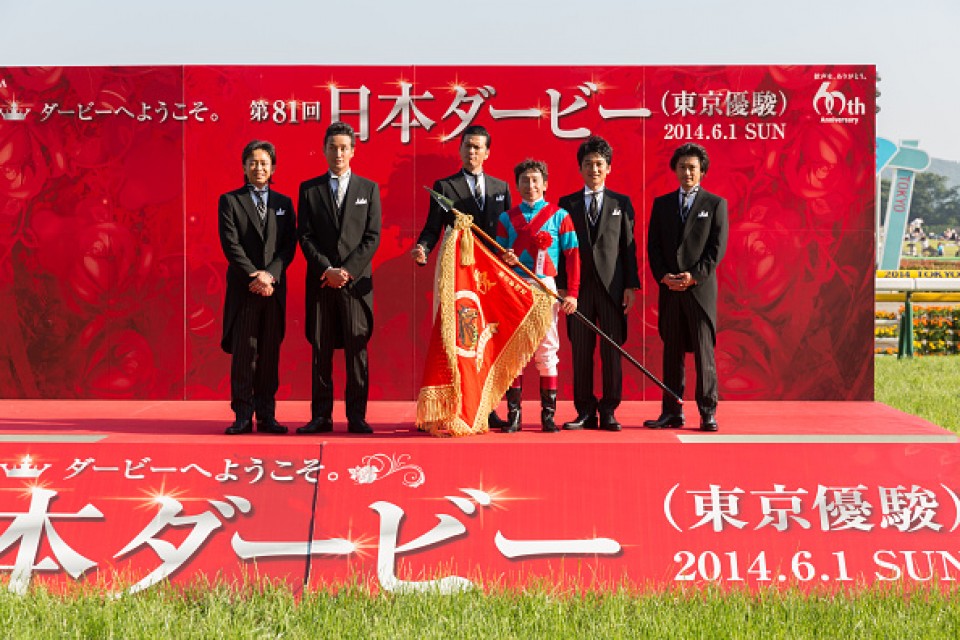 Tokio made its debut on the music scene in 1994 as a five-member group. They perform live concerts and also appear on television, especially variety shows.

The talent agency terminated the contract of group member Tatsuya Yamaguchi for forcibly kissing a high school girl at his home in February last year.

Despite the scandal, the remaining four members serve as ambassadors to promote the 2020 Tokyo Olympic and Paralympic Games.

Yamaguchi admitted to the allegation and was referred to prosecutors in April last year, but they dropped their indictment. The girl is believed to have withdrawn her victim report after agreeing to a settlement.