Police arrested a man Saturday when he turned himself in for firing an air gun at a car while chasing it during a road rage incident in central Japan six days earlier, investigators said.

Tatsuhiko Sato, 40, was accompanied by two friends when he gave himself up to the police in Amagasaki, Hyogo Prefecture. He is believed to have shot at the car of a 23-year-old man on the Tomei Expressway in Aichi Prefecture at around 6:55 a.m. on Sunday for 10 minutes, damaging the car in four places, they said.

The Aichi prefectural police quoted Sato as saying, "I caught up with the car in front of me and tried to get it to move over by honking and flashing the headlights, but nearly hit it when it suddenly braked."

"I became angry and shot at it with the air gun I had inside the car," he added.

The police said the vehicle driven by the suspect was a stolen van. 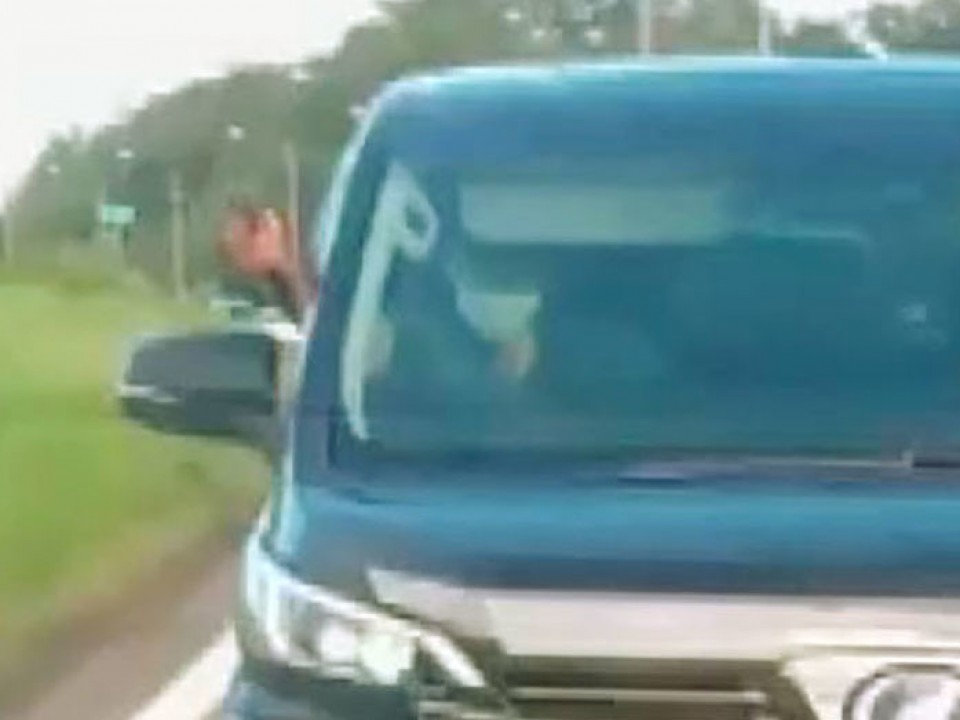 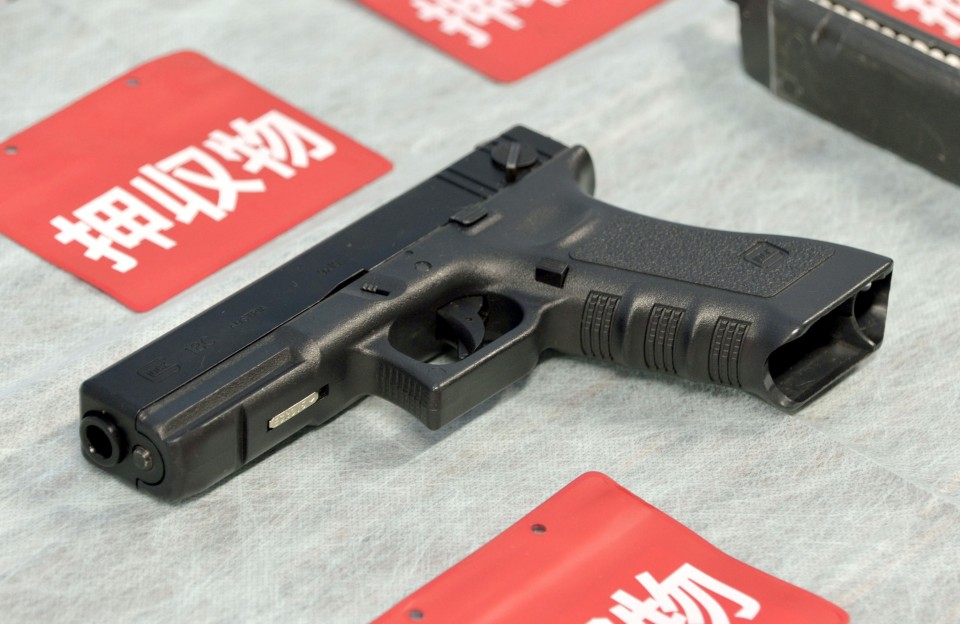 Approximately 80 minutes after the incident, the police in neighboring Gifu Prefecture found a van stalled along the side of the Chuo Expressway after having run out of gas. When officers approached, the driver fled the scene on foot, leaving an air gun and about 2,000 bullets behind inside the vehicle.

According to the police, Sato is also suspected of attaching a magnetic plate with numbers on it to the license plate of the van. He is believed to have taken it off when he stopped the car in Mizunami, Gifu, as the number plates differed.

The local police are also investigating the relationship between this incident and four other incidents involving people and vehicles being shot at by an air gun from a similar looking van between July and August on expressways around Kyoto and Kobe.