Police arrested over the weekend a man who allegedly assaulted his girlfriend's 4-year-old daughter just a day before she drowned in southwestern Japan.

The 21-year-old man, Shun Hiwatashi, a construction worker and live-in boyfriend of the girl's mother, was arrested Saturday for allegedly hitting the girl, Riara Otsuka, in the head at their Kagoshima Prefecture home last Tuesday. 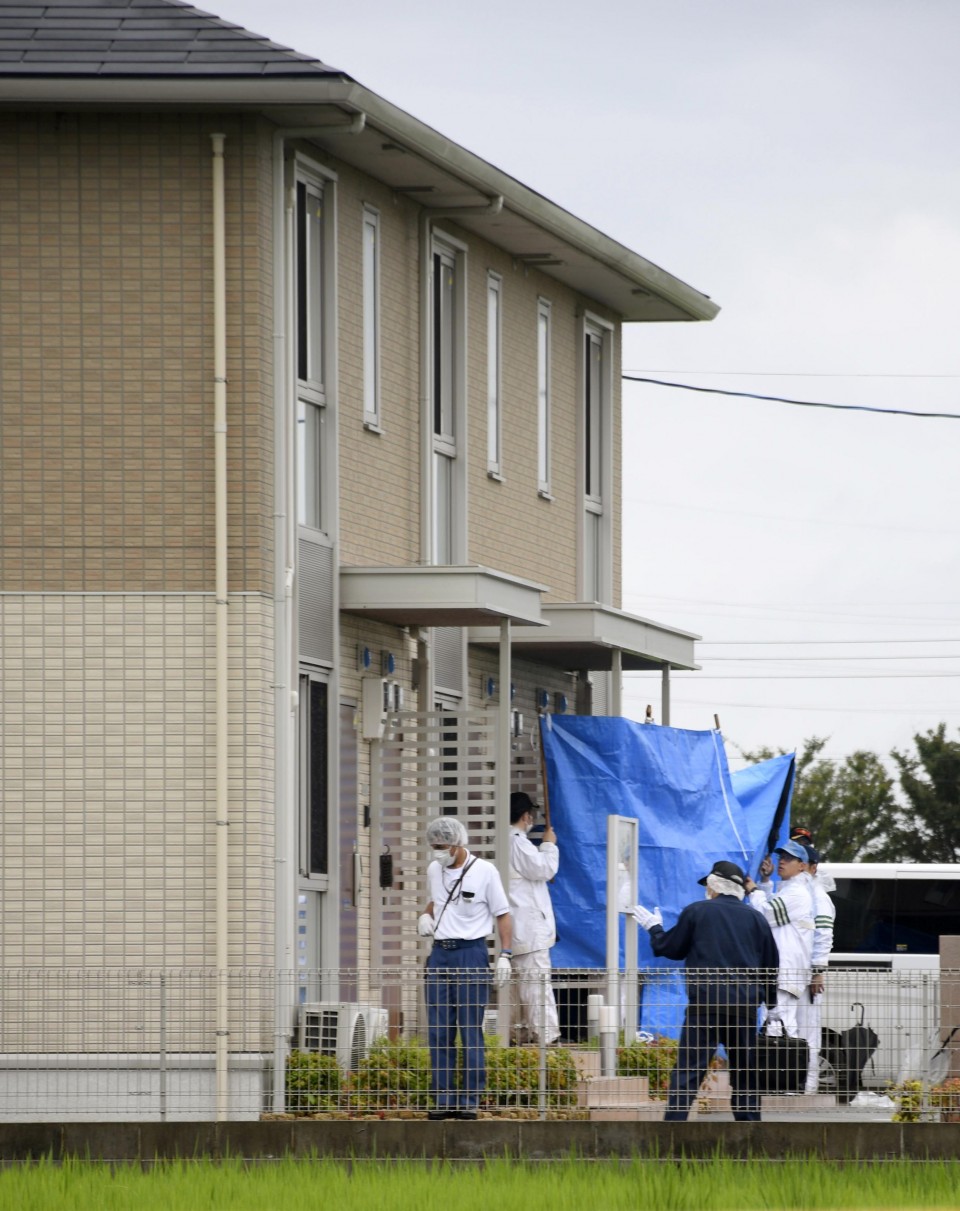 Before the incident and her death, police had requested multiple times that the child be taken into protective custody by local welfare authorities, but they failed to follow the instruction, according to the police.

The girl was confirmed dead late Wednesday night after being taken to a hospital in the city of Izumi by Hiwatashi, who later admitted hitting the girl in the incident that led to his arrest.

The hospital reported to the police that Hiwatashi said the child had drowned in the bathroom.

The police are investigating what, if any, role Hiwatashi had in her death.

The police had taken the child into protective custody four times between late March and early April after finding her alone outside.

While Riara and her mother, who is in her 20s, were living in Satsumasendai, Kagoshima Prefecture, in mid-March, the police received a tip about a video on the internet which indicated the girl might have been abused, investigators said.

The police and a child welfare center in Kagoshima city subsequently interviewed the mother and the child, but did not find any bruises nor evidence of the video.

"The child showed no signs of wariness toward her mother and we found no evidence of child abuse," Shiro Sata, the head of the welfare center, told reporters Sunday. 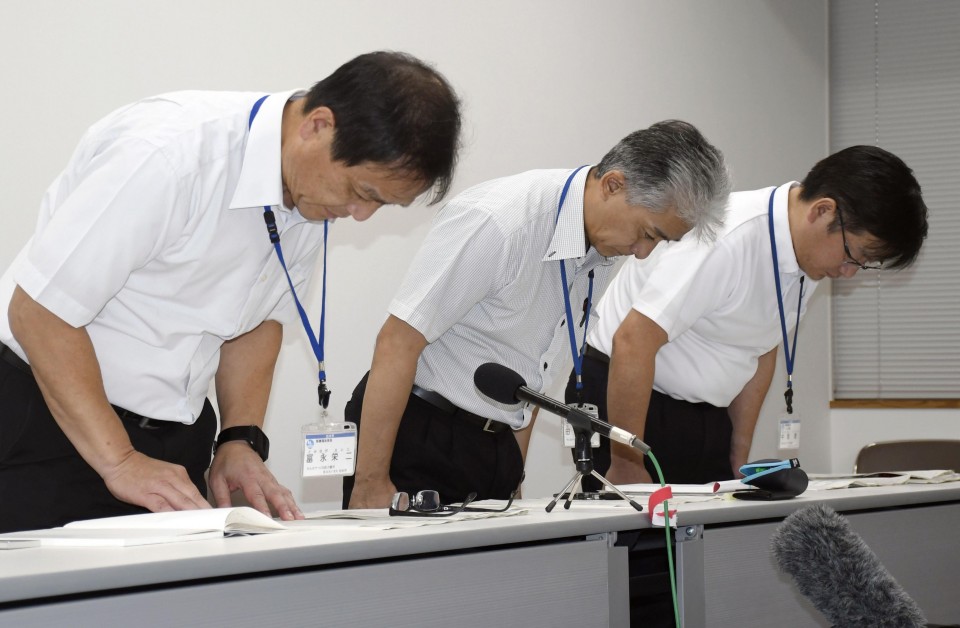 He explained that the center did not know about Hiwatashi, but concluded the mother had neglected her daughter and was in need of continuous support.

"It is a tragedy that a girl has died but we have made decisions while closely cooperating with relevant organizations," Sata said.

The three moved in together in Izumi in July and neighbors reported seeing troubling incidents involving the child.

"My wife saw a naked child standing outside alone in the rain and I have heard a child crying out loud several times," said a neighbor in his 60s.

Izumi municipal government officials told a press conference Sunday the mother had taken Riara to the emergency department at a hospital in July, saying the child vomited after hitting her head while playing.

The city had noted the child had several bruises on her body on Aug. 5, but did not relay that information to the police.

Sata also said the information on the girl's hospital visit and injuries was not shared by the child welfare center.

On Aug. 26, a public health nurse conducted a consultation with the girl but did not find any bruises, Izumi city officials said.