Rugby: Celtic clash in Yokohama should determine Pool A

Having watched Japan struggle in their Rugby World Cup opener, the sensible money would be on Sunday's clash between Scotland and Ireland being the game that decides who wins Pool A.

Scotland head into the game with a unique record, as the only team in the tournament having never lost a World Cup match against any of the teams in their pool.

But they are up against the team ranked No. 1 in the world, and recent form would certainly make Ireland the favorites at International Stadium Yokohama (Nissan Stadium) as they have won 18 of the 24 games the two nations have played since Jan. 1, 2000.

The Irish, however, have been hit by injuries in the backline this week with Rob Kearney, Robbie Henshaw and Keith Earls all ruled out. 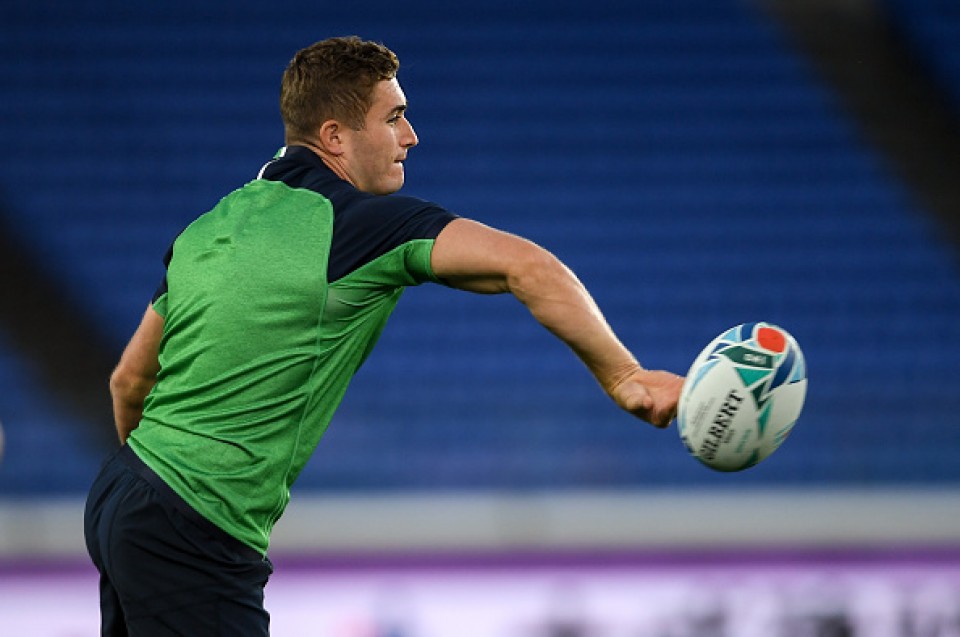 Jordan Larmour comes in at fullback, Andrew Conway is included on the wing and Garry Ringrose replaces Henshaw in the No. 13 jersey.

"The players are very comfortable in our game plan and what we're trying to achieve," said Ireland assistant coach Richie Murphy.

Defense coach Andy Farrell, meanwhile, pointed out the similarities between Scotland and Japan, who they play next on Sept. 28.

Rugby: Two sides of Japan shown up in win over Russia

"Scotland like to take risks, calculated ones," he said. "We need to expect the unexpected and try to get ahead of the game. They like to play at a high tempo and we need to create opportunities in defense to combat them."

The Scots for their part show four changes to the side beaten at home by Ireland in February.

Greg Laidlaw will add experience in the No. 9 jersey and Hamish Watson and John Barclay will be looking to try and dominate things in the back row. 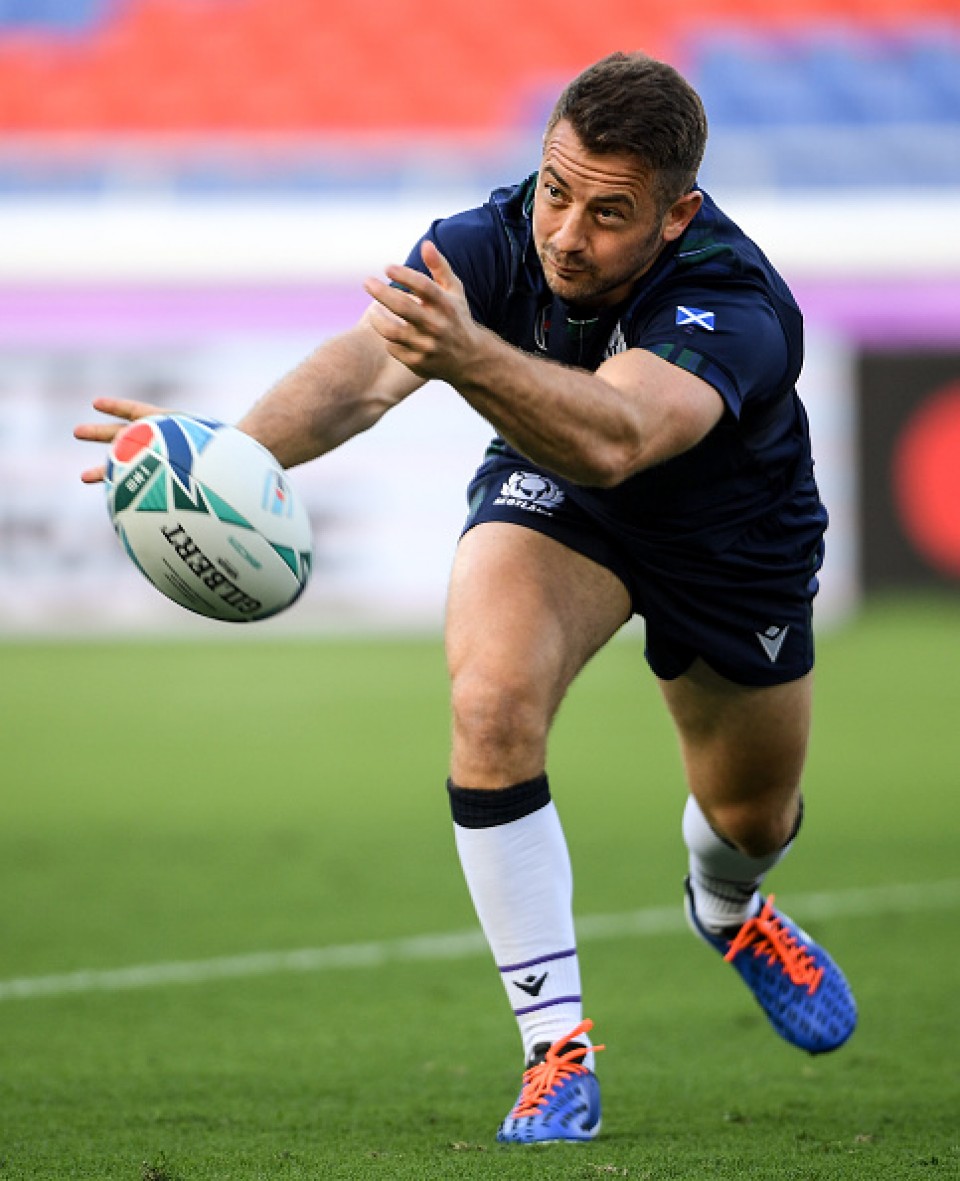 "It is our opening game of a World Cup, against a team currently ranked No. 1 in the world," said head coach Gregor Townsend.

"We know they are a very good team, a team we play every year. You can't disguise that this is a hugely important game against a very good side."

"We have to take our opportunities and limit the opportunities that Ireland get. We know what is coming and we know the effort that will be required to stop that. We have to win the ball back, we have to win collisions and have huge tackle numbers throughout our pack especially, and our whole 15."