Taiwan on Friday lost its second diplomatic ally in a week after the Pacific island nation of Kiribati switched its diplomatic recognition from Taipei to Beijing. 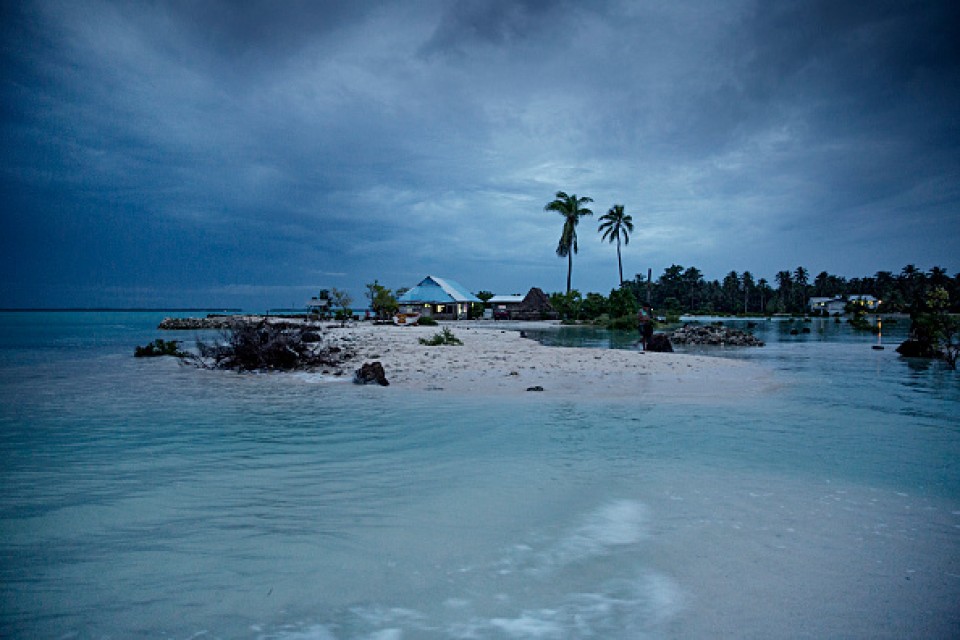 The move leaves only 15 countries that recognize the self-ruled Taiwan as a sovereign entity. The Solomon Islands cut diplomatic ties with it on Monday.

"We're sorry to see the Kiribati government decide to abandon a true friend and make itself into a chess piece of China," she told reporters in Taoyuan City, northwestern Taiwan.

Tsai urged her fellow Taiwanese to resist China's bullying and suppression, saying that if they succumb to Beijing's demands, they will lose sovereignty, freedom and democracy.

"We will be left with nothing," she said. 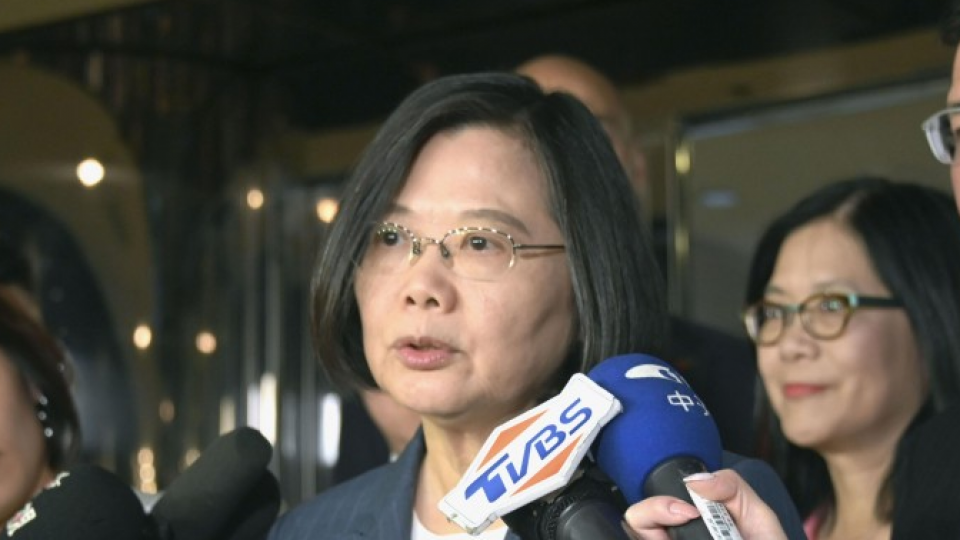 In a press conference at the Foreign Ministry, Wu accused China of using money to lure away Taiwan's diplomatic allies.

He said intelligence obtained by the ministry showed that the Chinese government has promised Kiribati to provide full funds for the procurement of several airplanes and commercial ferries in exchange for the switch.

Earlier this year, Wu said, Kiribati officials had asked Taiwan to purchase a passenger aircraft for it, but the request was turned down. Media reported that the Boeing 737 aircraft it requested would have cost US$70 million.

Taiwan counter-proposed to offer Kiribati assistance to purchase the aircraft in the form of a preferential commercial loan, but this was rejected by Kiribati, which insisted on a donation, he said.

Since Taiwan turned down the request, Kiribati had been not very responsive to Taiwan and even declined to accept a visit from Tsai last March, he added.

The main opposition Nationalist Party (KMT) demanded that Wu resign to shoulder political responsibility and urged Tsai to re-examine her foreign policy, noting that no previous government lost so many diplomatic allies in such a short period of time.

"Except for blaming China, President Tsai doesn't have any solution for the problem," the party said in a statement.

China has stepped up its efforts to diplomatically squeeze Taiwan internationally since Tsai of the independence-leaning Democratic Progressive Party became Taiwan's president in May 2016.

Kiribati is the seventh country to sever ties with Taipei and establish them with Beijing during her administration.

Taiwan currently has just 15 diplomatic allies, nine in Latin America and the Caribbean, four in the Pacific, one in Africa and the Vatican in Europe. The remaining Pacific allies are the Marshall Islands, Nauru, Palau and Tuvalu.

Taiwan and mainland China have been governed separately since they split in 1949 amid a civil war. Beijing has since then endeavored to diplomatically isolate Taiwan, which it regards as a renegade province awaiting reunification.

"In the run-up to the elections, China will only exert more pressure and intimidation with one sole purpose: trying to sway the presidential election," she said.