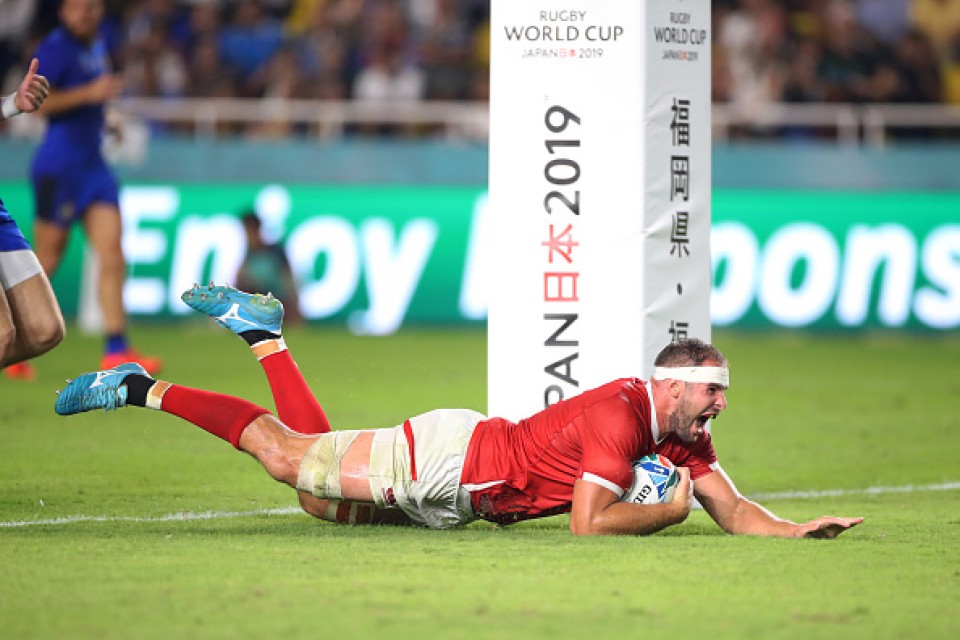 FUKUOKA - Despite the disappointment of a lopsided 48-7 loss to Italy on Thursday, Canada captain Tyler Ardron said he was thrilled with the support his team received from Japanese fans during the Rugby World Cup match.

The noise from the stands at Fukuoka Hakatanomori Stadium (Level 5 Stadium) at times resembled a Canada home game, with many Japanese fans cheering on the men in red. 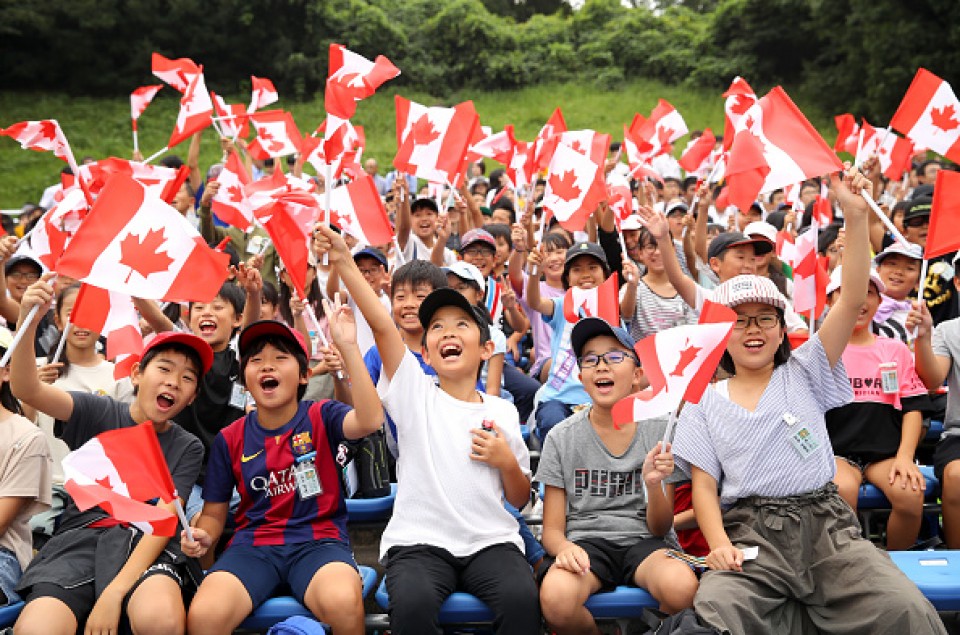 Following the match, which opened Canada's World Cup campaign, Ardron said the "awesome" reception from Japanese fans was a welcome sign of the bond his team had formed with local people after making a concerted effort to go out and about in the community.

"I know the guys go out and make connections with the community and obviously that pays off, because we had tons of (Japanese) people supporting us, which was so cool," the 28-year-old Ardron said.

"It's nice to see that with everything Japan is giving us, we've been able to give back and kind of form that connection."

Canada will remain on Japan's southwestern main island of Kyushu for their next Pool B match, a daunting showdown with three-time world champions New Zealand at Oita Stadium on Oct. 2.