Shabani, a photogenic Western lowland gorilla at a central Japan zoo, has gone well beyond just being a celebrity on Instagram. He has now found his way into people's bedrooms, offering his macho arm to rest on -- in the form of a pillow.

The cushion featuring the primate, who resides in Higashiyama Zoo and Botanical Gardens in Nagoya and is nicknamed "the handsome gorilla" for his good looks, got so much attention on social media the maker had to begin online sales a day earlier than scheduled in late July. 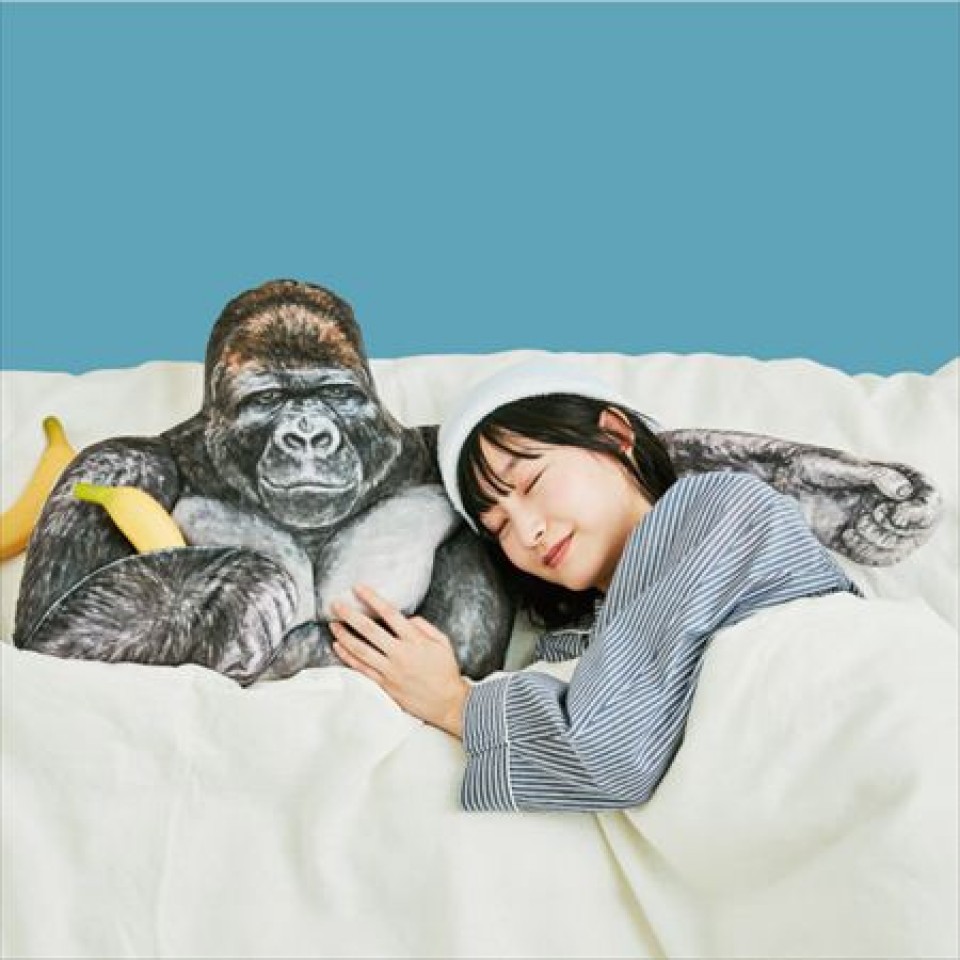 The plushy "udemakura" cushion, or arm pillow, measures 90 centimeters in width to fit on a single bed. Users can snuggle up on Shabani's chest and extended left arm. Shabani's other arm, meanwhile, forms a pocket to hold mobile phones or other accessories.

"Look into his eyes and it's as if he's saying he understands all your feelings, no words needed," said a female employee at e-commerce company Felissimo Corp. who was involved in designing the cushion.

Shabani, who was brought to the Japanese zoo from Australia in 2007, has been a star since around 2015, when many people began sharing photos of him via social media. Shabani even starred in a recruitment video for the Nagoya city office. 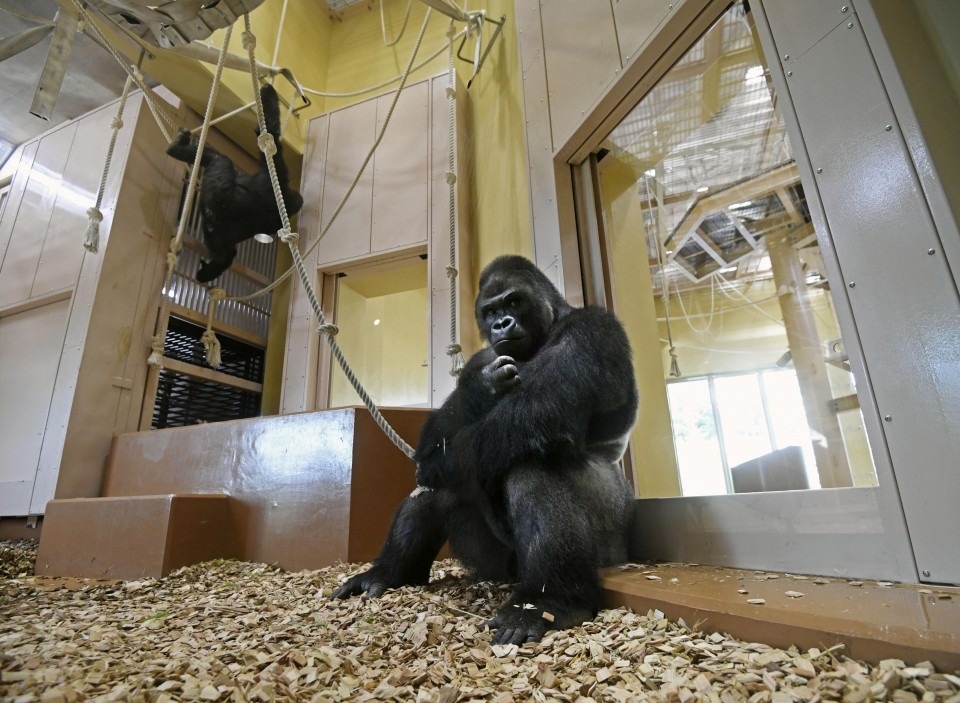 Western lowland gorillas are critically endangered and protected by the Convention on International Trade in Endangered Species of Wild Fauna and Flora. Some are hoping the popularity of the Shabani pillow may help raise awareness of the need to ensure the species' survival.

"In 10 years' time, there might be fewer zoos in Japan where you'll see them," said an official at Higashiyama zoo. Currently, there are only 20 western lowland gorillas in total in Japan, residing in six different zoos. It is difficult for the species to reproduce in captivity, and its wild population has also been declining.

The official hopes the pillow's buzz can help promote conservation efforts, saying, "I hope people will come see these living primates and learn about the situation."

This is not the first time Japan has come up with unique pillow ideas. Among some of the more wacky products, for example, was a cushion shaped like a woman's lap. 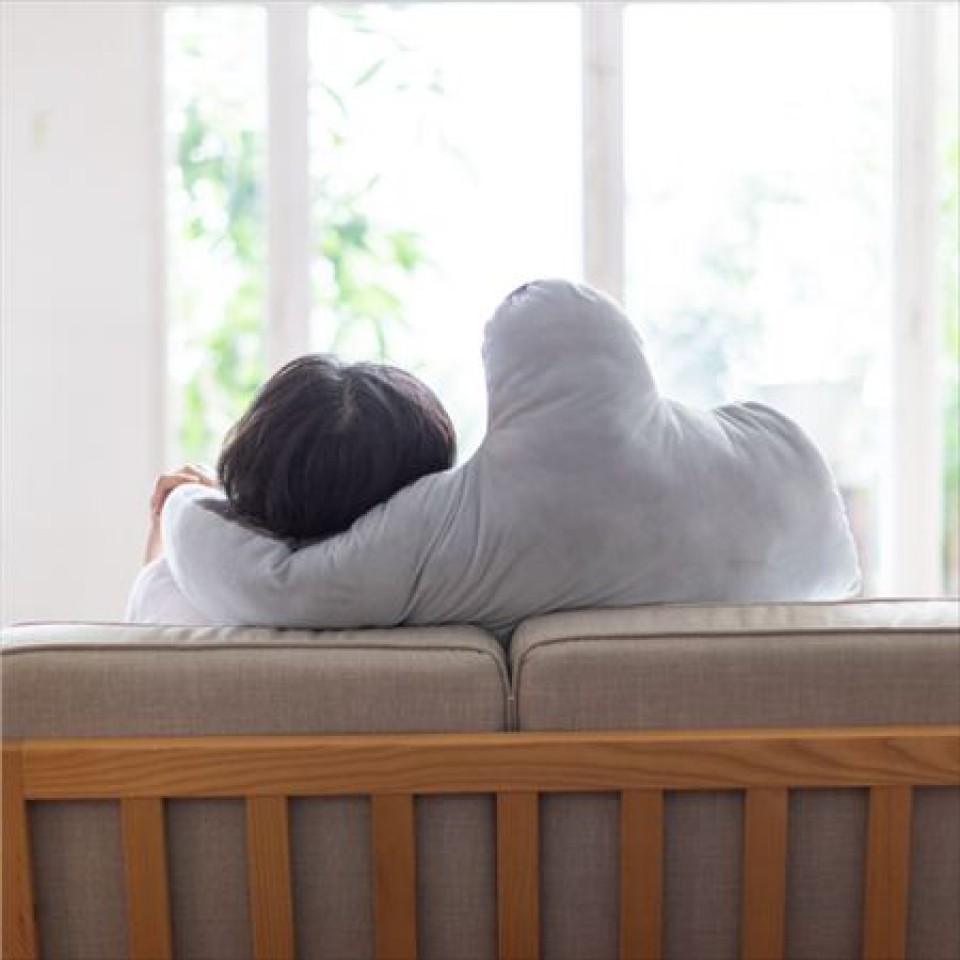