When Georgia take to the field Sunday at Kumagaya Rugby Stadium to play Uruguay in Pool D at the Rugby World Cup they will be led out by a face familiar to many in the crowd.

On Friday, Georgia coach Milton Haig, who takes over at Top League side Suntory Sungoliath in November, announced that Jaba Bregvadze, who will be winning his 56th cap, would lead out the Lelos. 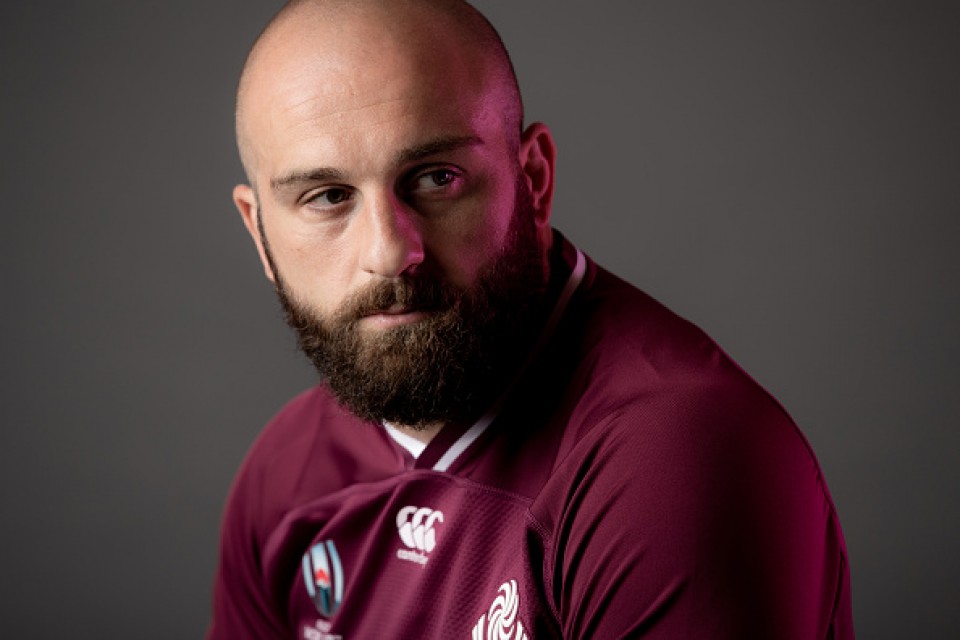 The 32-year-old hooker has spent the last two years playing for the Sunwolves, Japan's Super Rugby side, and has become something of a fan favorite.

"Being the first Georgian to play Super Rugby was very exciting, and I felt a lot of responsibility," he said earlier this week after his team was beaten 43-14 by Wales in Toyota.

"It was a big challenge. Unfortunately, I got injured on my Super Rugby debut. I felt really responsible because I wanted to show everyone Georgians can play Super Rugby."

Bregvadze is hoping to be back in Sunwolves colors in 2020, the side's last season in Super Rugby, though he said nothing had been finalized.

"I don't know yet. I hope I will stay there next year, but there is nothing official yet." 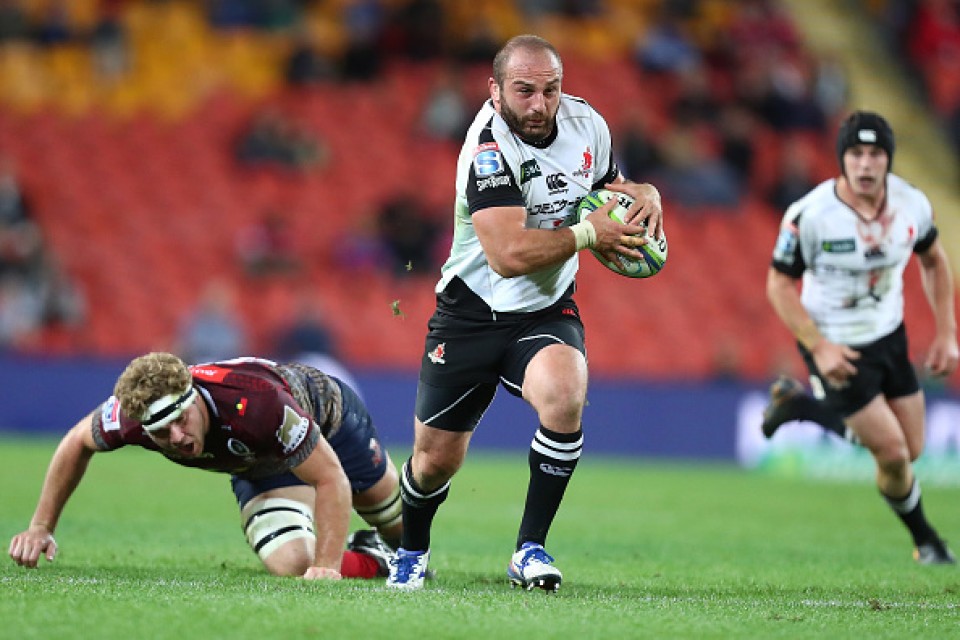 While Georgians are traditionally viewed as being better suited to European set-piece dominated rugby, Bregvadze says he enjoys playing in the Southern Hemisphere competition.

"In Super Rugby there is both speed and physicality because there are big players and they are fast too, and that's why it's so tough to play," he said. "You get big guys who weigh 110-115 kilograms but who can also run really fast."

However, being constantly on the road to take in games in Argentina, Australia, New Zealand and Australia, not to mention home games in Singapore, has, he admitted, been tough.

"In Super Rugby there is a lot of travelling, especially for the Sunwolves. There is no day off because the day after a match you are flying 10 or 12 hours to Australia or New Zealand, so you are doing your recovery in the air."

Bregvadze spent his first season with the Sunwolves alongside compatriot Nikoloz Khatiashvili and he hopes more Georgians will get the opportunity to play Super Rugby.

"Of course there are some Georgian players who want to try Super Rugby. I hope there will be other Georgians because if we can get experience here it will be really good for us and our country to develop rugby."

And if he had his way, that experience would be with the Sunwolves.

"The people in Japan seem to love even just coming to watch us train at Sunwolves," he said. "It can be rainy or windy weather and people still come to watch us play, especially the kids. This means a lot for the players."

And then there is, unsurprisingly for a front-row forward, the food.

"The hot baths here were not a surprise because we have that in Georgia, too. But my family and I really love sushi. In the first two months we were eating sushi almost every day."