Japan's Princess Kako, niece of Emperor Naruhito, attended a dinner in Hungary's capital Budapest on Saturday to mark the 150th anniversary of diplomatic ties between the two countries.

"I sincerely hope that the amicable relations of both countries will remain important and continue into the future," the princess said at the dinner with about 20 guests in economic and cultural fields who have contributed to bilateral ties. Hungarians decorated by Japan were among the guests. 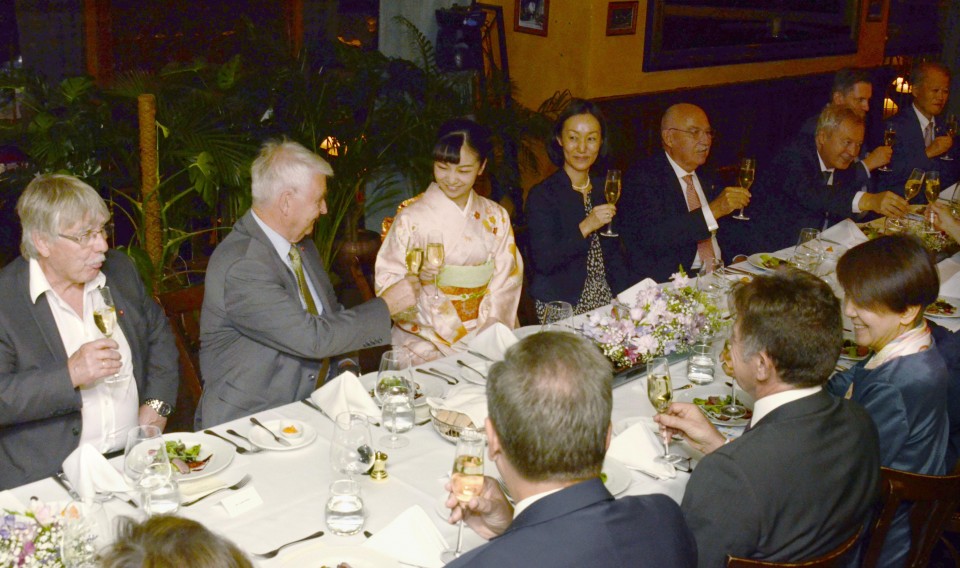 The younger daughter of Crown Prince Fumihito, the emperor's younger brother, said she learned about the history of Hungary in a tour of the parliament building and Pannonhalma Archabbey, a UNESCO World Heritage site.

Princess Kako is visiting Hungary following her trip to Austria on her first official overseas trip to mark the 150th anniversary of Japan's diplomatic ties with the two countries.

The princess paid a courtesy call on Hungarian President Janos Ader on Friday. 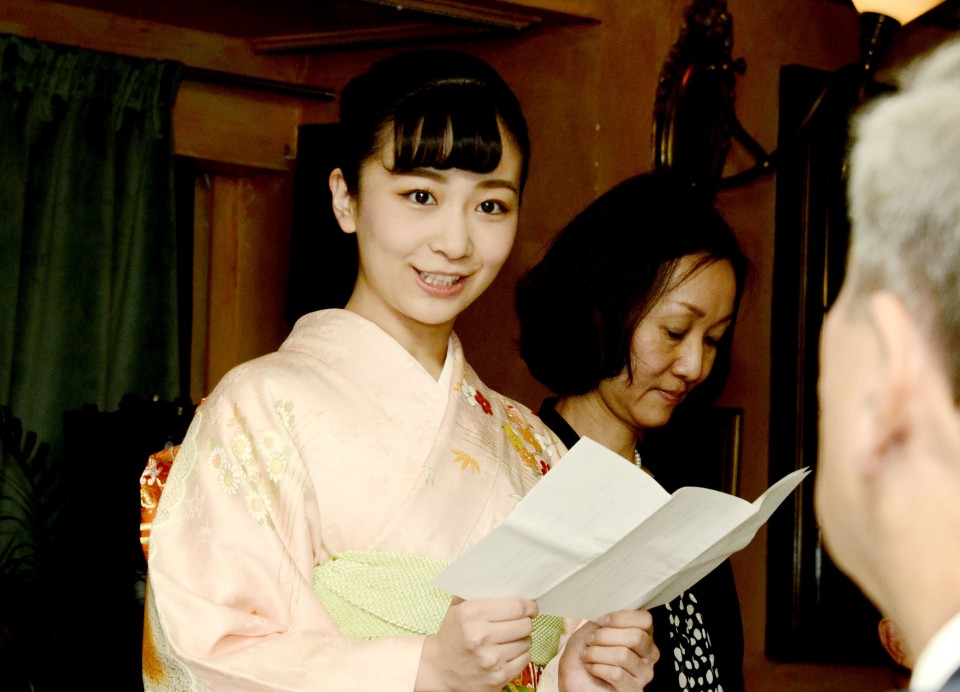 (Princess Kako delivers a speech at the dinner.)