A Japanese sake brewery showcased on Thursday its range of vegan-friendly and sparkling rice wines at a tasting seminar in Sydney, with the hopes of attracting more Australians to the world of traditional Japanese rice wine.

Iwate Prefecture-based Nanbu Bijin Co.'s products were among the more than 25 different types of sake showcased by eight sake importers at the event, which was hosted by the Japan External Trade Organization. 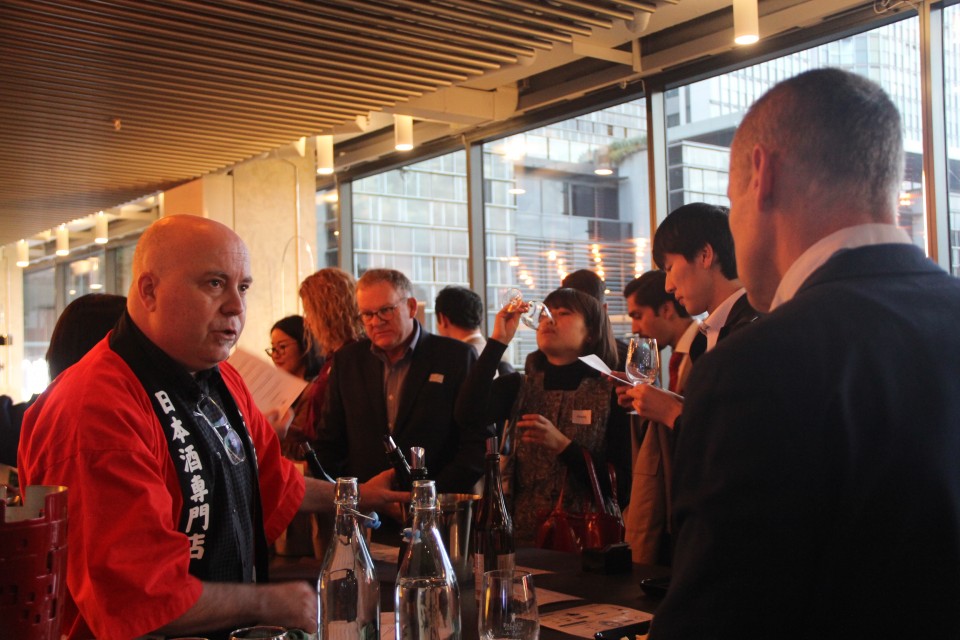 (Photo taken on Sept. 12, 2019 shows Australian consumers testing a variety of imported sake at a tasting seminar in Sydney.)

Kosuke Kuji, the fifth-generation head brewer of Nanbu Bijin sake, said Australians, like Europeans, have a strong culture of drinking locally made, high-quality grape wines and as such are less enthusiastic about pairing Japanese sake with non-Japanese cuisine.

The company president's answer to such Australians is Awa Sake, which comes from the Japanese word "awa" -- meaning "foam" or "bubbles" -- and which was developed specifically to be used as an alternative to Champagne when toasting during the 2020 Tokyo Olympic and Paralympic games. 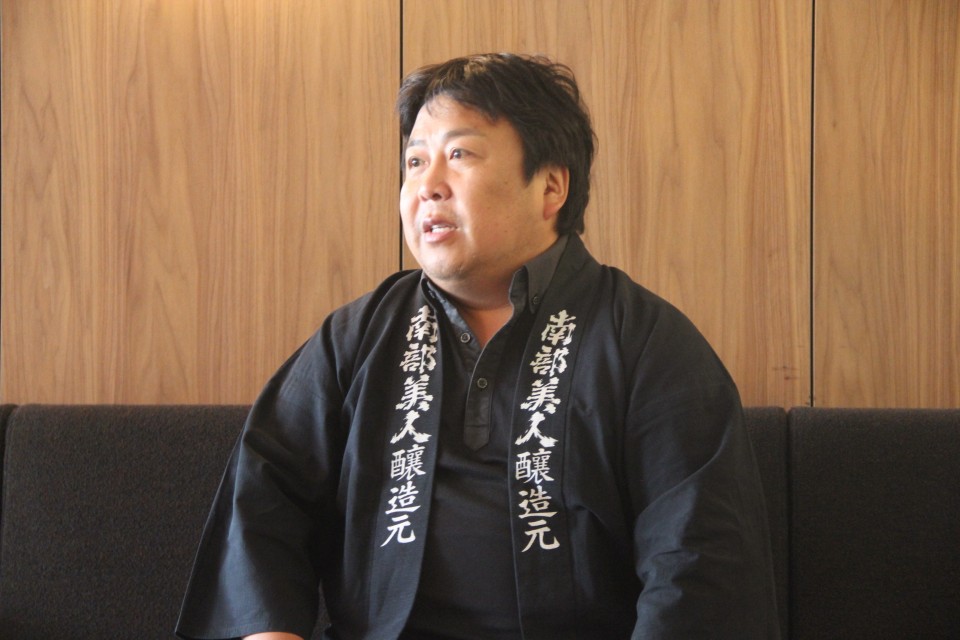 "It appeals to a western palate," he said, explaining that Awa Sake is less sugary than Champagne or Prosecco, but does not have the savory, umami-flavor that is often present in Japanese sake.

Kuji pointed out that his brewery's sake has also been approved as vegan-friendly, making it more appealing to Australia's growing vegan and vegetarian markets.

"I always had an image of Australians enjoying meat, but I was surprised by how many vegans there are," the 47-year-old Kuji said.