Saudi Arabia said Tuesday its crude oil production capacity will be fully restored by the end of September after drone strikes on two oil facilities in the country's east cut its daily output by almost half last weekend.

Saudi Energy Minister Prince Abdulaziz bin Salman told a press conference in Jeddah that about half of lost production amounting to around 5.7 million barrels a day, or some 5 percent of the global supply, has been restored. The country's oil supply has also returned to pre-attack levels by using reserves, he added. 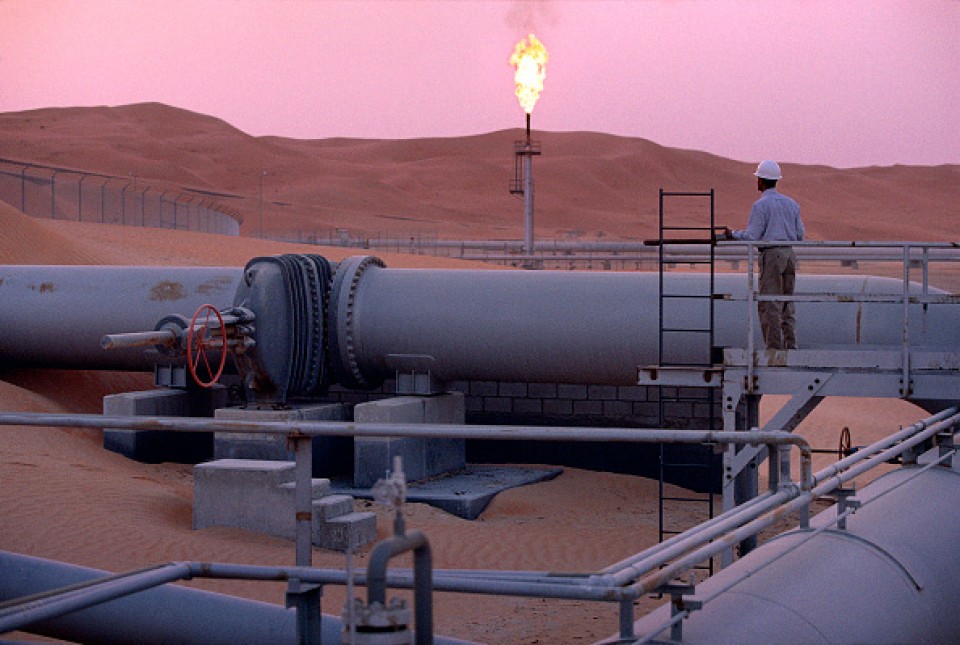 "Not a single shipment to an international customer has been or will be missed or canceled as a result of these attacks" on the state-owned Saudi Aramco facilities, said the prince. "We have proven that we are operationally resilient and have confirmed our reputation as the world's leading supplier."

The prince refrained from referring to who was behind the attacks. Iran-allied Houthi rebels in neighboring Yemen have claimed responsibility for the strikes, while the United States has cast blame on Iran.

The prince also said on the Middle East TV news channel Al Arabiya that an emergency meeting of the Organization of the Petroleum Exporting Countries will not be held. Saudi Arabia had been considering whether to request the gathering to ask other OPEC members to increase oil output following the attacks.