Nissan Motor Co. top executive Hiroto Saikawa said Monday he will step down from his post on Sept. 16 amid mounting pressure following reports of receiving improper remuneration, leaving to his successor the company's management at one of the most difficult times in its history.

Nissan will name a new leader by the end of October to replace Saikawa, who assumed the post of CEO in April 2017 and served as a close lieutenant of former Chairman Carlos Ghosn, while Chief Operating Officer Yasuhiro Yamauchi will be acting CEO until then.

The new CEO will face daunting challenges including rebuilding governance shaken by the arrest of Ghosn over alleged financial misconduct and restoring earnings after falling to a record low on faltering U.S sales. 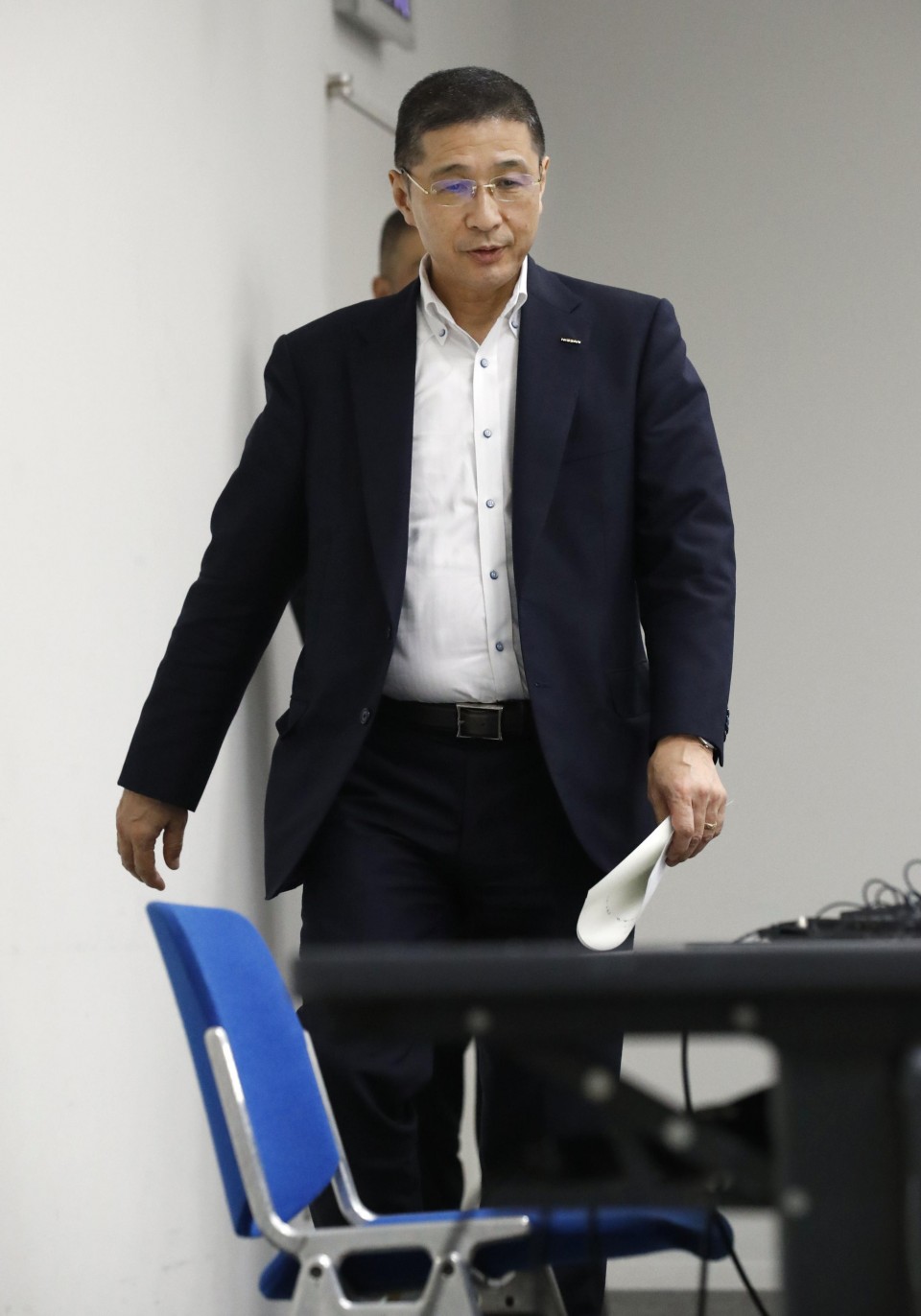 "My resignation is a little earlier than I thought, but I made the decision following discussions by the board," Saikawa said at a press conference at Nissan's headquarters in Yokohama. "I think I have cleared milestones to put the company on a recovery path."

The company's board said it proposed his resignation at a meeting the same day and he accepted it, after the board revealed Nissan's year-long internal investigation into Ghosn's alleged misconduct found Saikawa was overpaid by roughly 47 million yen ($438,000) by an equity-linked remuneration scheme. The board called the finding a "grave" governance issue.

The resignation proposal was also made as he faced pressure in Nissan to leave the post following reports of being improperly overpaid, sources close to the matter said.

"Mr. Saikawa should resign to take responsibility for the issue," a Nissan executive said.

The probe found that Saikawa made a request to former Nissan executive Greg Kelly and others to explore ways to increase his compensation in 2013 under the stock appreciation rights scheme and Saikawa on Monday admitted to the conclusion. Kelly "falsified" documents so Saikawa could be paid more than he was entitled by extending the term of the stock performance-based bonus.

Saikawa's departure comes only two months after he was reappointed as CEO at the shareholders' meeting in June to rebuild the company's profitability after logging a record-low operating profit in the April to June quarter, dragged down by poor sales in its mainstay U.S. market. 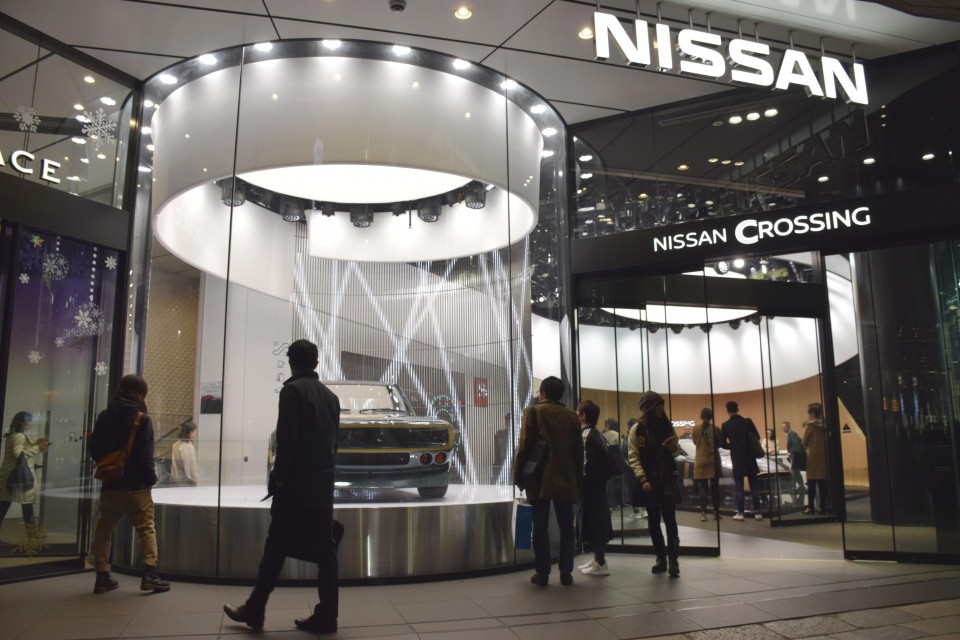 The timing was earlier than what Saikawa has previously suggested. In late July, he said it was his "responsibility to get Nissan on track to achieve a sales target of 14.5 trillion yen" set under its mid-term business plan through March 2023.

He was also in the midst of efforts to explore new ways of synergies under its alliance with Renault SA after the ouster of Ghosn and wanted to raise Nissan's stake in Renault to make a more equal partnership.

Renault holds a stake of 43.4 percent in the Japanese partner, which has a 15 percent non-voting stake. Renault suggested earlier this year a plan to merge with Fiat Chrysler Automobiles N.V., although it was dropped amid Nissan's cautious stance and opposition from the French government, the main shareholder in Renault.

Even before the overpay issue surfaced, Saikawa had already faced calls from some shareholders to step down for lack of oversight over Ghosn's alleged misconduct.

He had requested a nomination committee at the board to discuss a new management team that would succeed him.

The internal investigation has also concluded that the company incurred a loss totaling over 35 billion yen due to financial misconduct by Ghosn and Kelly. The company is set to bring a damages suit against Ghosn over the alleged misdeeds.

Ghosn is facing trial for allegedly underreporting his remuneration by around 9 billion yen over eight years through March 2018 and diverting company funds to an investment firm he effectively owns. His first hearing could be held possibly next March.

The former auto tycoon, who had led the automaker for two decades and created one of the world's largest automaker alliances with Renault and Mitsubishi Motors Corp., has said he is innocent.