Japan imports Ebola virus for research ahead of 2020 Olympics

Strains of Ebola and four other deadly viruses have been imported to Japan for the development of diagnostic kits ahead of the expected influx of visitors for the 2020 Olympics and Paralympics in Tokyo, a governmental research institute said Friday.

The viruses were taken to a branch facility of the National Institute of Infectious Diseases in Musashimurayama, a Tokyo suburb, on Wednesday and Thursday, according to an institute official. 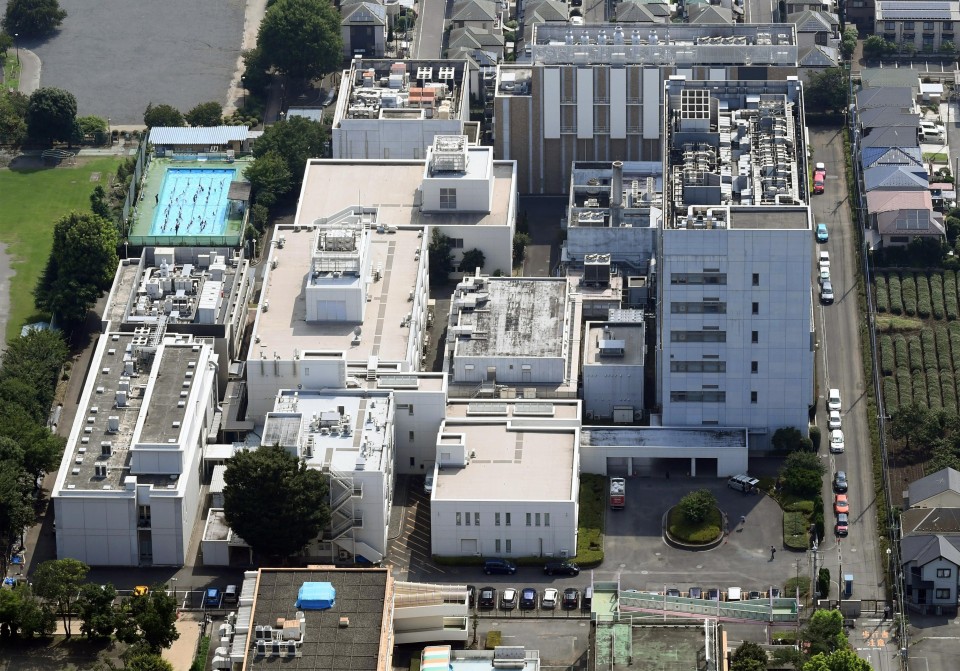 The five viruses did not previously exist in Japan, and are classified as the most dangerous agents under the country's Infectious Diseases Control Law. Some African countries are currently in the grip of an Ebola outbreak.

Last November, the institute said it intended to import the five viruses. The decision was finalized in July after discussions with residents near the facility.

The Ebola virus is transmitted through direct contact with body fluids, such as the blood and excrement of infected people. The four other types can also be contracted through contact with infected animals and mites. 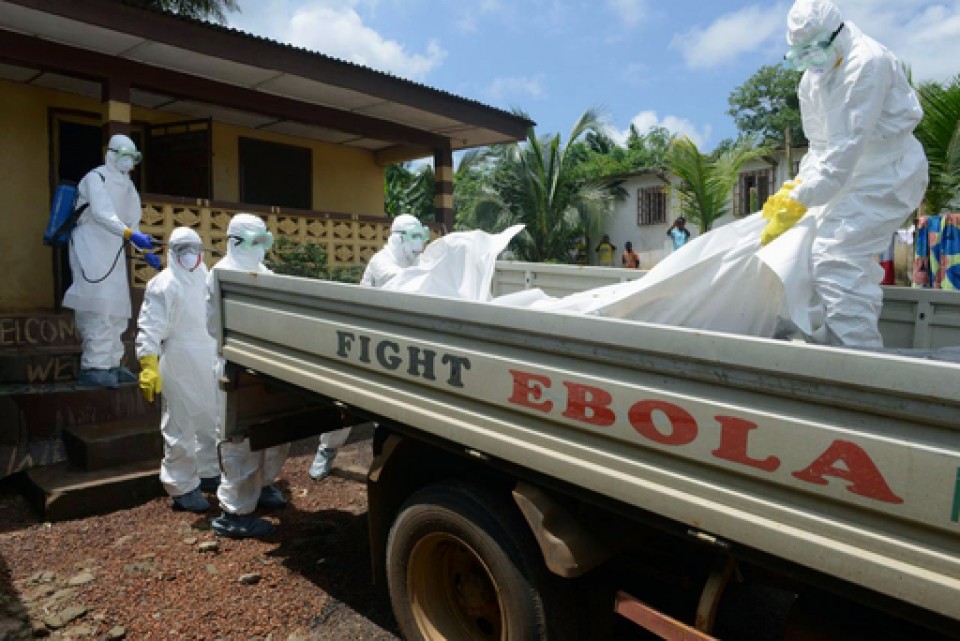