Japan's world No. 4 Naomi Osaka started off the Toray Pan Pacific Open with a win, defeating Viktoriya Tomova of Bulgaria on Wednesday to reach the quarterfinals of the WTA Premier tournament held in the city of her birth.

Osaka, the top seed, fought back to claim a 7-5, 6-3 victory over the Bulgarian qualifier on Center Court at ITC Utsubo Tennis Center. A beaten semifinalist in two of the last three years, when the tournament was held in Tokyo, Osaka faces a best-eight match with either Russia's Varvara Flink or Kazakhstan's Yulia Putintseva. 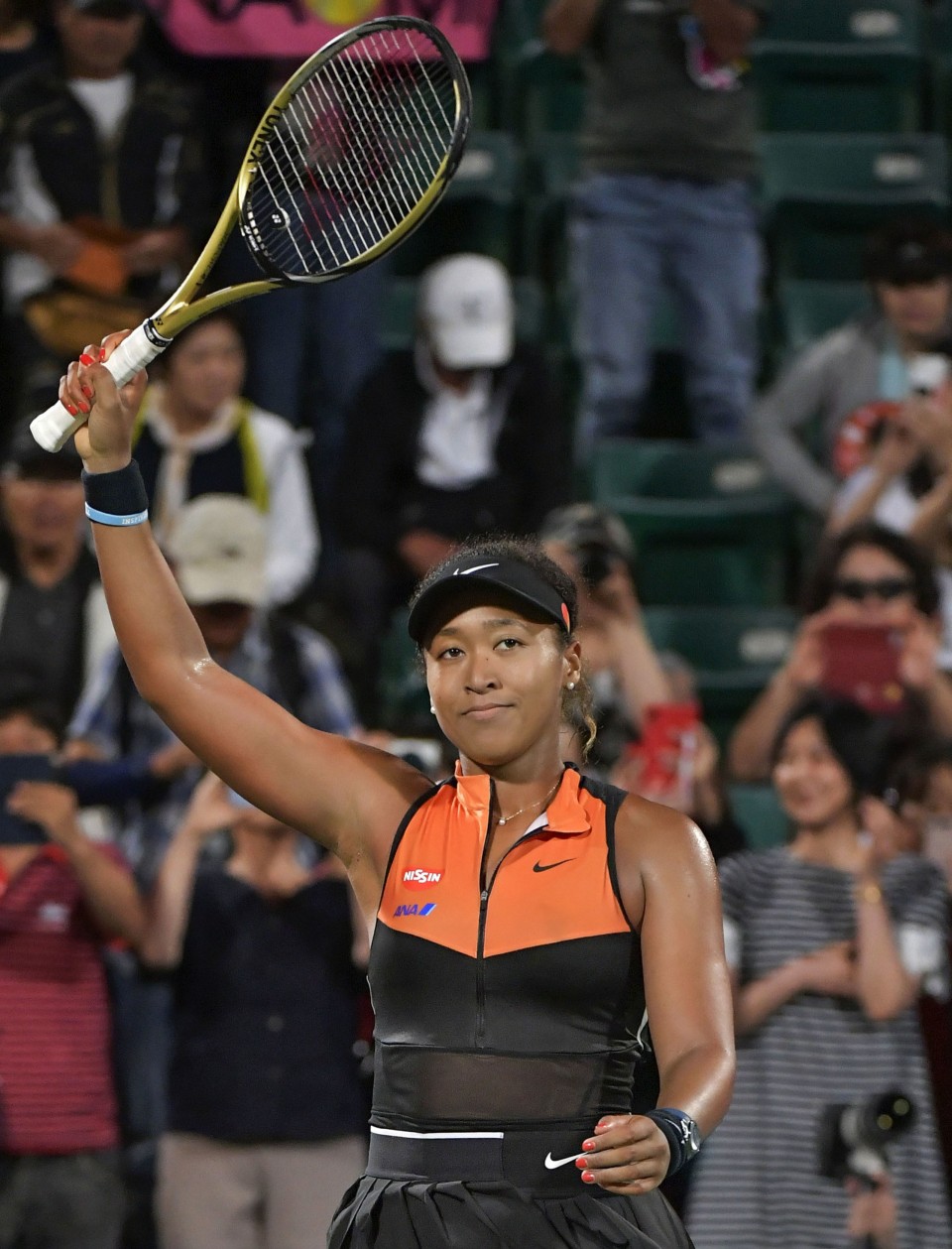 In doubles, Japan's Nao Hibino and Misaki Doi booked a spot in the quarterfinals in their bid for a second-straight WTA title with a 6-4, 6-3 win over Francesca Di Lorenzo of the United States and Poland's Katarzyna Kawa.

Hibino beat Doi in an all-Japanese singles final at the Japan Women's Open in Hiroshima on Sunday before the pair prevailed in the doubles final.

The Japanese pair of Momoko Kobori and Ayano Shimizu lost 6-2, 7-5 against Germany's Anna-Lena Groenefeld and Demi Schuurs of the Netherlands.