Japan's Olympics Minister Seiko Hashimoto said Tuesday transport problems that led to the delayed arrival of the Japan national team for the Rugby World Cup opener must be addressed immediately.

The newly appointed minister in charge of the 2020 Olympic and Paralympic Games was referring to Sept. 20, when the hosts arrived at Tokyo Stadium (Ajinomoto Stadium) 15 minutes later than scheduled because of heavy traffic on the highway.

"We have to provide an efficient transport system for athletes," Hashimoto said.

"I want the factors that contributed to the traffic delay to be identified and any issues fixed," she said. 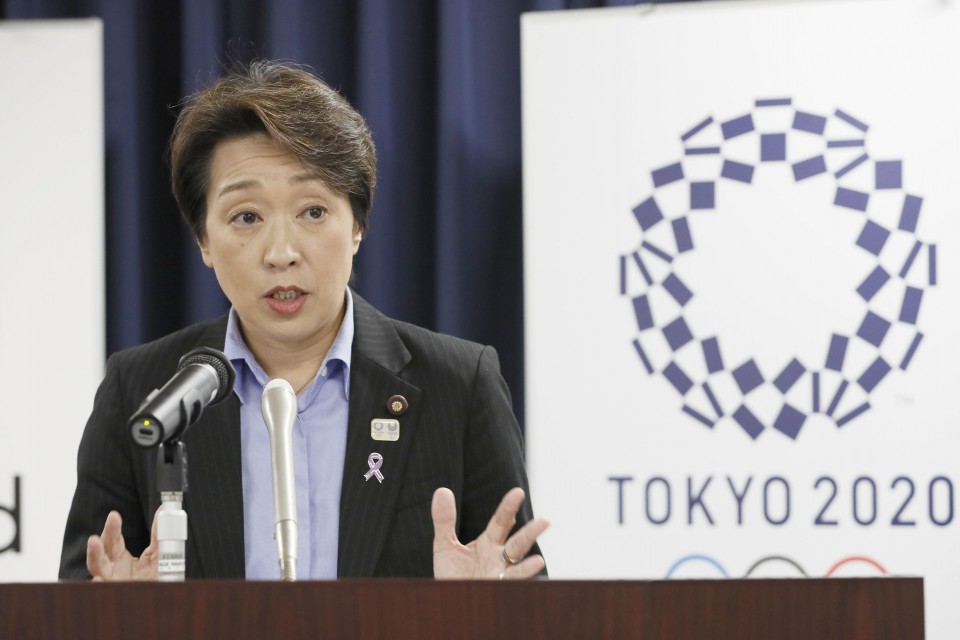 According to team officials, the Japan team bus left the hotel around 5:20 p.m. and arrived at the venue around 6:35 p.m., 70 minutes before the Japan-Russia match kicked off.

Solving transport challenges, such as moving athletes to and from competition sites and reducing traffic congestion, has been one of the biggest concerns for the Olympic host city as Tokyo gears up for the 2020 Games.

More than 400,000 foreign fans are expected in Japan for the Rugby World Cup, a six-week tournament which concludes Nov. 2. Twenty teams are playing 48 matches at 12 stadiums spread across the country.

"The World Cup continues till November, so we have to work with the local governments to ensure a smooth operation regardless of where the games are being played," Hashimoto said.