When Tonga kick off their World Cup campaign Sunday against England, the Pacific islanders will be battling history along with Eddie Jones' men.

Toutai Kefu's team have never advanced past the pool stage of a World Cup and have lost both of their previous matches against England, including one of the most lopsided defeats in tournament history.

On that day in 1999, England romped to a 101-10 victory after Tonga's Ngalu Taufo'ou was sent off in the 35th minute. Paul Grayson's 12 conversions were the most ever by an England player in a World Cup match.

The 'Ikale Tahi gave a more creditable showing in their second meeting at the 2007 tournament, going down 36-20 at the Parc des Princes.

Despite New Zealand scoring 14 tries in a 92-7 rout of Tonga earlier this month, Jones said the 2003 World Cup winners would not take anything for granted in their Pool C opener at Sapporo Dome.

"That was Hamilton two weeks before the World Cup. This is Sapporo now. Completely different opposition, different mindset," Jones said. 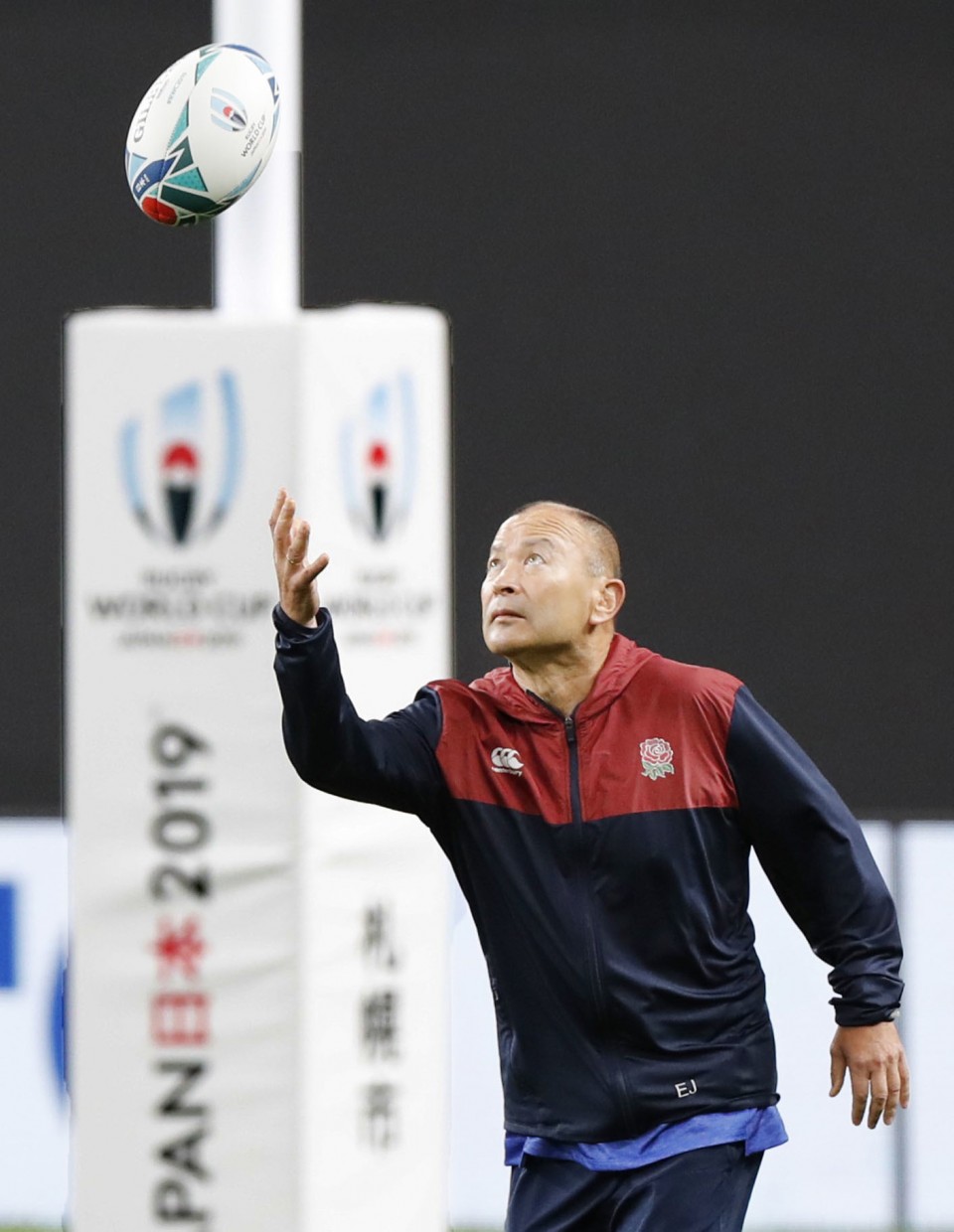 "We've got the greatest respect for Tonga as a World Cup opponent. Historically Tonga has punched above their weight at every World Cup and we're anticipating a ferocious battle on Sunday."

Jones' team selection shows just how seriously he is taking the match. England will send out their strongest available side, comprising almost the entire XV that sent Ireland to a record defeat at Twickenham last month.

England will be led by Owen Farrell, playing in his second World Cup. Farrell will start at inside center, with his preferred flyhalf spot taken by George Ford, whom he has previously battled for the position.

"In terms of George Ford and Owen Farrell, we just feel that's the right balance for us this week," Jones said.

Tonga will be captained by outside center Siale Piutau, who brings a strong knowledge of their opponents from the English Premiership, where he plays for the Bristol Bears. 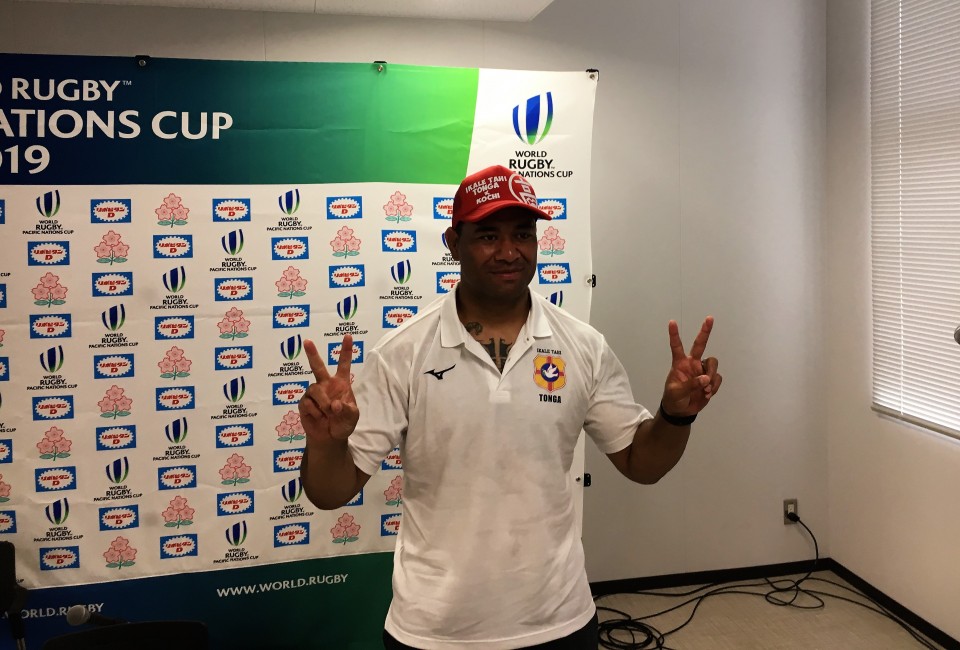 Leicester's Sione Kalamafoni will line up at blindside flanker, with Maama Vaipulu of France's Castres Olympique getting the start at No. 8.

While Jones is renowned as a motivator, he said there would be no fiery speech before sending his players out onto the field.

"All the work's been done during the week, and if I have to say anything before the game, I haven't done my job. So it will be very much up to Owen and the players," he said.