Rugby: Wales look to put past behind them as they face Georgia

Wales will look to put their rollercoaster start to the Rugby World Cup behind them Monday when they take on Georgia in Toyota.

From the thrill of having 15,000 watch them train in Kitakyushu to the despair of seeing assistant coach Rob Howley sent home amid a betting probe, the Welsh have gone through all the emotions.

"It's been tough, we've been together for quite a bit of time," assistant coach Robin McBryde said of Howley. 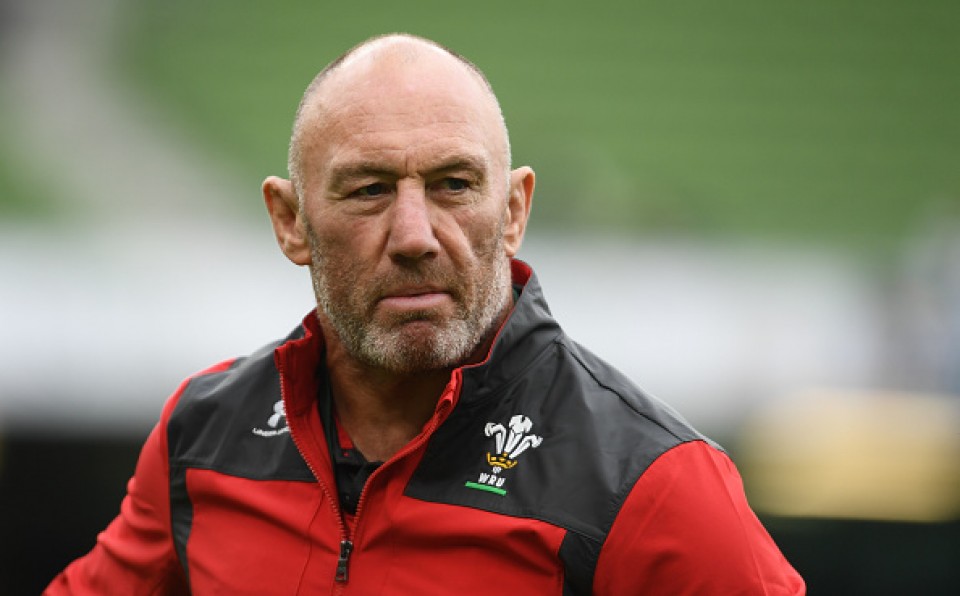 "There's a duty that we need to fulfill. The preparations have gone well up to date. Certainly there was a little bit of a feeling of circling the wagons and not allowing anything to influence the environment that we have created."

Captain Alun Wyn Jones will equal his country's cap record, matching prop Gethin Jenkins by making his 129th Wales appearance when he leads out a side that includes a wealth of experience.

George North is playing his 87th game for his country, flyhalf Dan Biggar his 74th, Justin Tipuric is at flanker for the 67th time, while hooker Ken Owens has 67 caps. And in the midfield, Hadleigh Parkes and Jonathan Davies start together for the 11th time in the last two years, a feat unmatched by any other center pairing.

Georgia, meanwhile, have brought 35-year-old Mamuka Gorgodze out of retirement to play in his fourth World Cup.

Gorgodze will line up alongside fellow veterans Davit Kacharava and Giorgi Nemsadze as they look to beat a Tier 1 side for the first time.

"When you look at the first game up at a World Cup, we've seen in all the games so far that there's nervousness at the start of the matches, and we'll be no different," said head coach Milton Haig, who will leave the job after the World Cup to take over at Top League side Suntory Sungoliath. 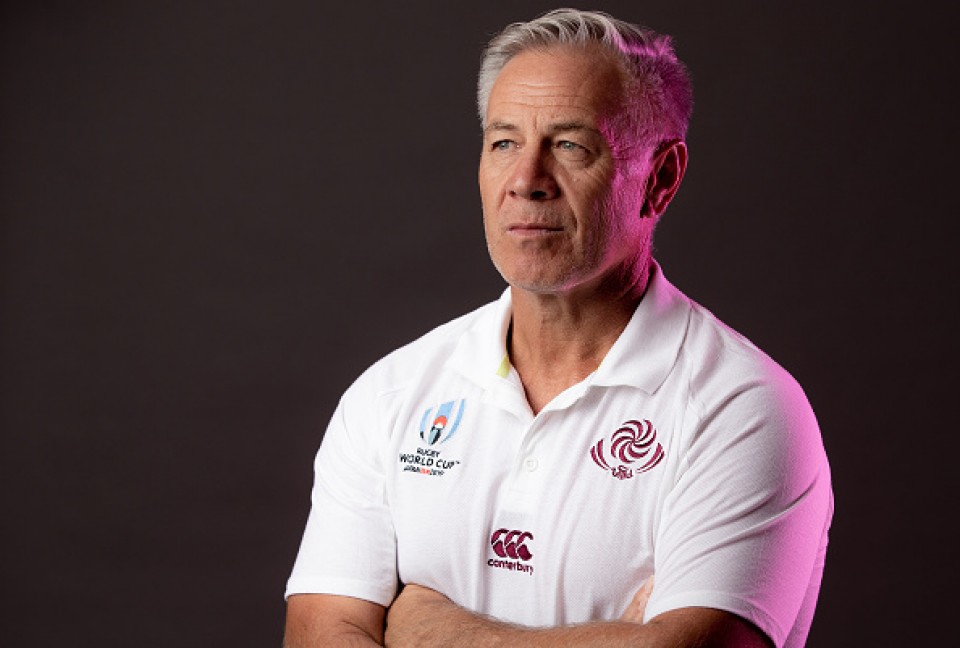 "So it's important to have experience in the team. There's nothing like competing at a World Cup, no matter what anyone says, so you need calm heads and a bit of experience and that's what those lads will bring."

Georgia were beaten 28-0 by Japan when they last played at City of Toyota Stadium. But Haig is hopeful his side can produce an upset against the Welsh.

"Why not?" he said. "Obviously we need a bit of luck and to play well. These sporting occasions throughout history, no matter whether it's football, soccer, basketball or whatever, there are always upsets, that's the nature of sport."

"So when 15 men take on 15 men on the field, who knows what can happen? We just need to make sure we keep clear heads and play to our potential."