A Japanese court plans to hold the first hearing of former Nissan Motor Co. Chairman Carlos Ghosn on April 21 on charges that he underreported his remuneration by around 9 billion yen ($83 million) over eight years through March 2018, a source familiar with the matter said Friday.

The Tokyo District Court is expected to hold several dozens of hearings on Ghosn next year, convening up to three times a week, the source said.

The hearings would involve the questioning of Ghosn as well as current and former Nissan officials, the source said.

The court, prosecutors and Ghosn's lawyers will conduct pretrial proceedings until March, to try and narrow down key issues of the dispute. 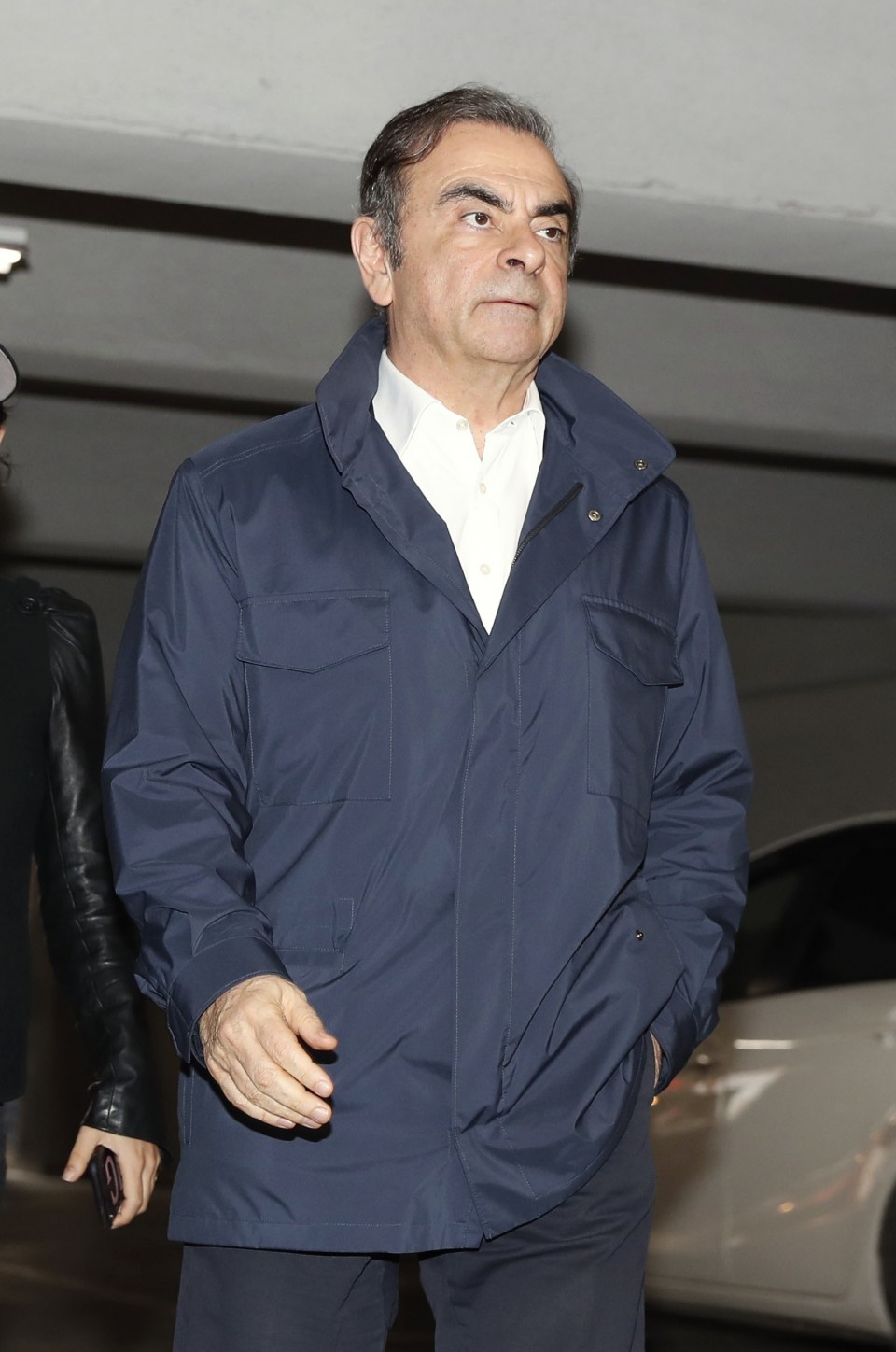 While prosecutors are presenting their case for bringing charges against the 65-year-old former auto tycoon, his lawyers will be gearing up to argue his case in October, according to the source.

Ghosn, who led Nissan for two decades and created one of the world's largest auto alliances with Renault SA and Mitsubishi Motors Corp., has denied the charges.

Ghosn is also facing charges of aggravated breach of trust for allegedly transferring personal losses from derivatives contracts to Nissan's books, having the automaker pay a Saudi businessman who extended credit to him and having a Nissan subsidiary in the United Arab Emirates make an improper payment to a distributor in Oman, according to the indictment.

Ghosn's first hearing date over the aggravated breach of trust charges is yet to be set.

In another blow to the automaker, Ghosn's successor, Hiroto Saikawa, stepped down as president and chief executive officer on Monday, after admitting to overpayment of remuneration.