Nestle Japan Ltd. on Thursday announced the release of the new "KITKAT Mini Yuzu-shu Bijofu," the latest in their sake-inspired KITKAT collaborations with former soccer star Hidetoshi Nakata which this time draws its flavor from Kochi Prefecture’s yuzu citrus fruit.

For the latest collaboration Nakata, who has become something of a sake connoisseur since hanging up his soccer boots, turned his attention to the Shikoku region in western Japan, and the citrus fruit yuzu, where he teamed up with a brewery in Kochi Prefecture.

"When we were thinking about using umeshu (a plum-based liquor) for the second version, it wasn’t just about the umeshu.  We wanted to highlight the connection between the plum and the production area, Wakayama Prefecture," Nakata told reporters during a tour of the yuzu liquor production sites in Kochi Prefecture in late July.

"So when it came to making the choice for this version, of course, I wanted to maintain that connection."

"In terms of what agricultural produce to use, well naturally, it needed to taste good as a component of sake as well as be a suitable fit for the KITKAT.  I thought yuzu would be good for this." 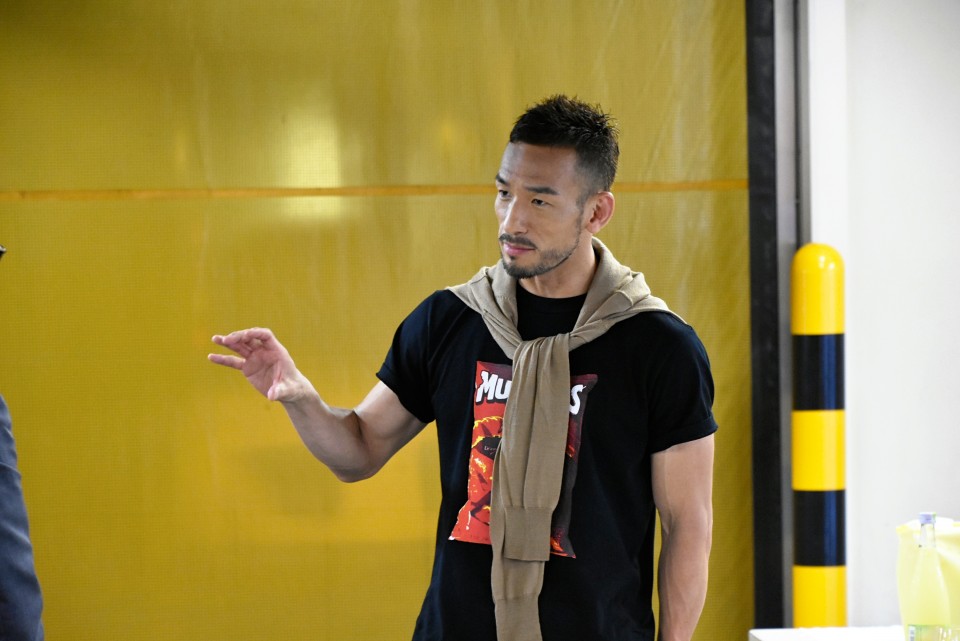 And Kochi Prefecture would appear to be a good place to start.  Thanks to a warm climate, abundant rainfall and fertile mountains, the region is renowned in Japan for the cultivation of fruit, in particular yuzu for which it accounts for around 50 percent of Japan’s total production, according to the Kochi Prefectural Trade Association.

Nakata, whose enthusiasm for sake and its culture has taken him to over 400 breweries across Japan, selected the brewery Hamakawa Shoten, in the town of Tano in the prefecture’s east, which the former soccer star knew to have a delicious yuzushu among its signature "Bijofu" brand of sake. 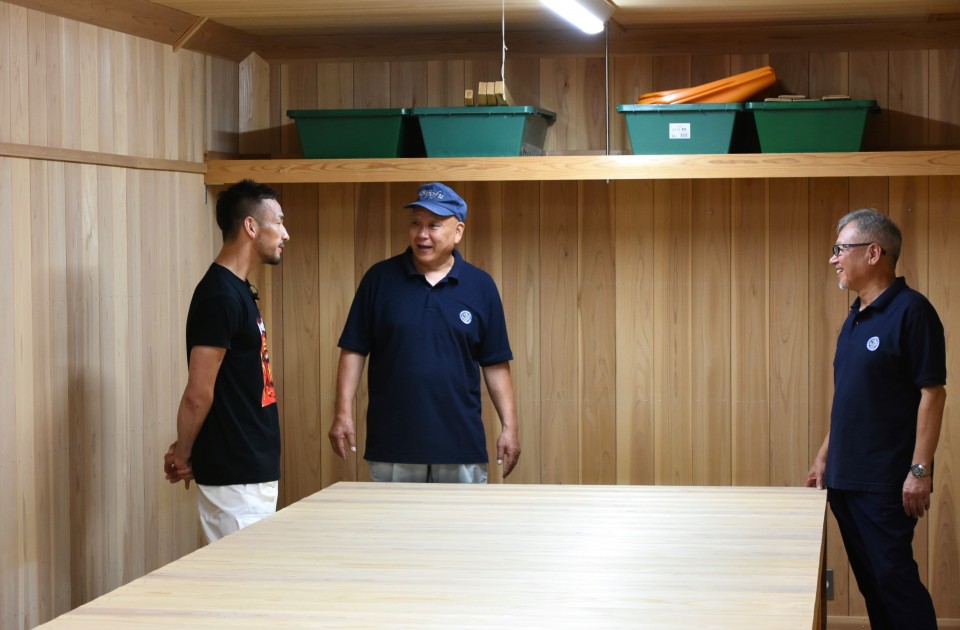 During a tour of the brewery and the nearby yuzu plantation of Kitagawamura Yuzuen, Nakata was taken through the process of creating the juice used in the brewing of the yuzushu (and from there to the flavor of the latest KITKAT), from inspecting the yuzu at the point of harvest to turning it from its extremely sour (and extremely healthy) raw form into something more palatable.

"Chocolate, for the most part, has its own sweetness, so it’s a case of being conscious of how we can properly express the characteristics of the nihonshu, the umeshu, or the yuzushu, and each of the component parts like the plum or the yuzu," explained Nakata on what he looks out for during the creation process for the collaborative KITKATs.

"Added to which, when we then combine the two, it’s really important that this combination brings out the best of the chocolate."

In visiting with yuzu producers in the region, Nakata explained that he had come to realize the difficulties they face in their work but felt that there are opportunities that could be pursued through the yuzushu they help to produce, including those for regional promotion such as with the new KITKAT. 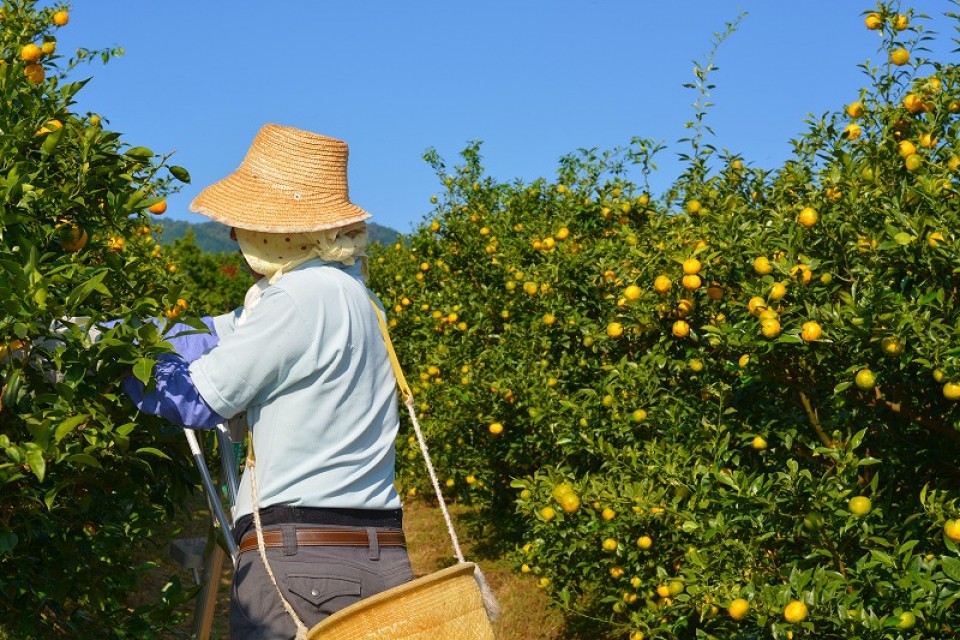 Such opportunities could well appeal to Kochi Prefecture which may have numbers to boast of when it comes to the production of yuzu, but doesn’t fair so well when it comes to tourists.  Kochi ranks among the least visited of Japan’s 47 prefectures, receiving visits from just 0.2 percent of the foreign travelers in Japan in 2017, according to data published by the Japan National Tourism Organization.

In Nestle though, Nakata has a collaborator that is no stranger to lending its KITKAT brand as a vehicle for regional promotion with around half of the varieties of the chocolate snack currently on sale in Japan being those made to reflect the characteristics of a specific region, often using unique local ingredients.

According to company representatives, the sake-based collaborations with Nakata are the top sellers among these regional KITKATs, to which they are keen to add more and thus help put other regions in Japan on the traveler’s itinerary.

"We want to do more and more of this kind of promotion," said Yuji Takeuchi, director of marketing for the company’s confectionery wing, during the tour in Kochi.

"Of course, foreign tourists on their first visit to Japan are going to places like Tokyo, Kyoto, Osaka.  But we are seeing a trend that on their second or third visit to Japan they want to go to places that they haven’t yet visited."

"Promoting the rediscovery of regions like Kochi through KITKAT then, is really important I think, and there is potential for this in a number of prefectures."

And for Nakata, the combination of the popular snack and the traditions behind Japanese liquor is suited to the task, despite any perceived contrasts in imagery between the two.

"Thinking about the landscape surrounding the nihonshu industry now, it’s something that young people are getting into, and there is a lot of interest in it from overseas, too," he explained.

"But for these people the culture of nihonshu is actually quite new to them.  More so than wine. It seems in this way there might be an affinity between nihonshu and KITKAT.  I think there’s a similarity between both sets of fans."

Based on the success of the previous collaborations this similarity could see the new KITKAT connect Kochi Prefecture and it’s yuzushu with a new and international market.

"KitKit is known throughout the world," said Nakata.  “And while the nihonshu industry might be a traditional one, I think something like the KITKAT can be a platform from which to broaden its appeal." 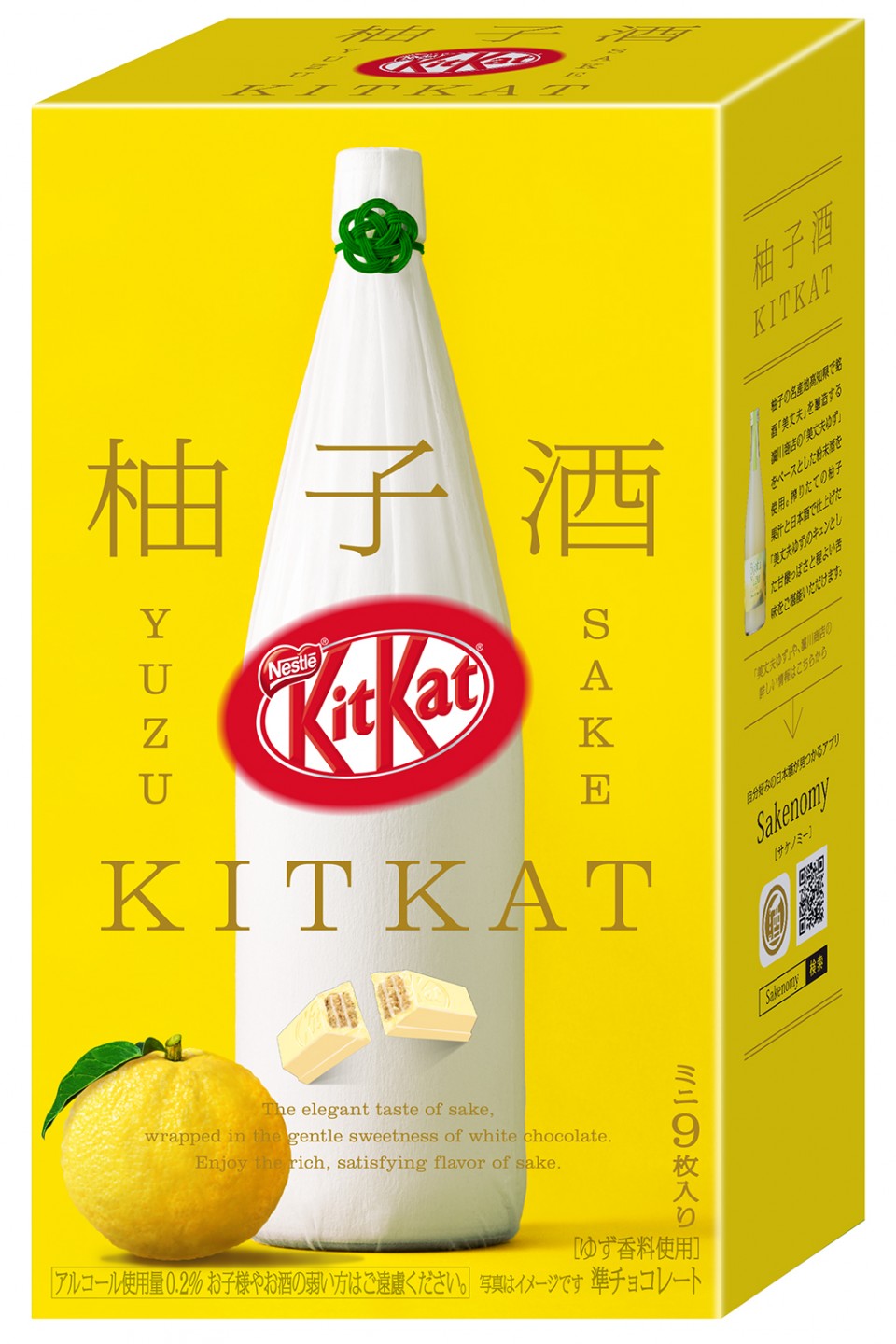