A day after her quarterfinal against Yulia Putintseva at ITC Utsubo Tennis Center was washed out, Osaka opened her day by defeating her Kazakhstani nemesis 6-4, 6-4. The world No. 4 and top seed followed that with a 6-4, 6-1 semifinal victory over Belgian ninth seed Elise Mertens. 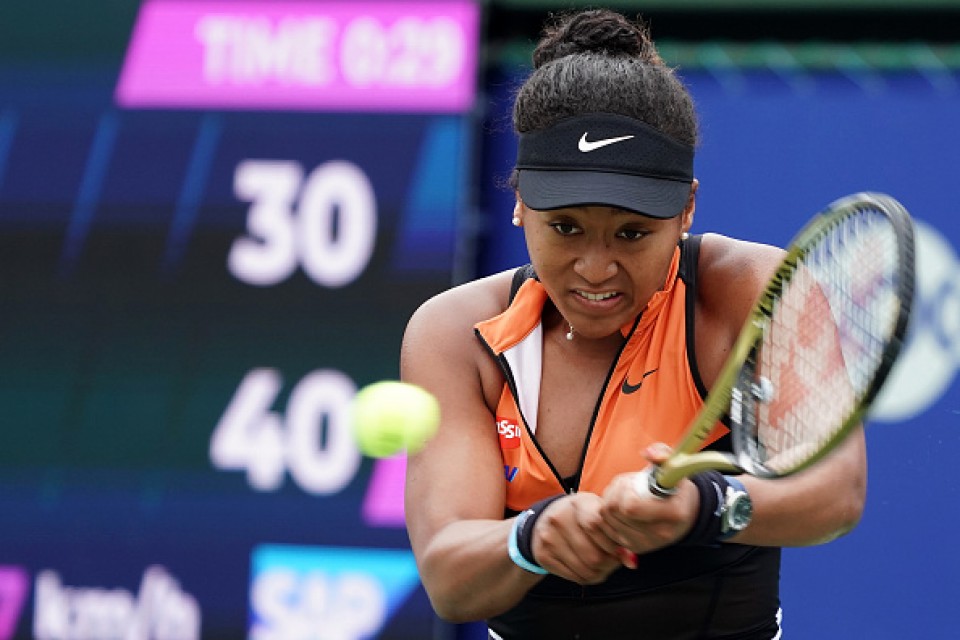 Osaka entered her quarterfinal having lost all three of her previous career matches against Putintseva, who beat her twice on grass this summer.

In her two previous Toray finals, Osaka lost to Caroline Wozniacki and Karolina Pliskova in Tokyo in 2016 and 2018, respectively.

Japan's Misaki Doi, whose quarterfinal against Russia's Anastasia Pavlyuchenkova was suspended on Friday in the first set, fell 6-2, 6-2 after play was resumed on Saturday. 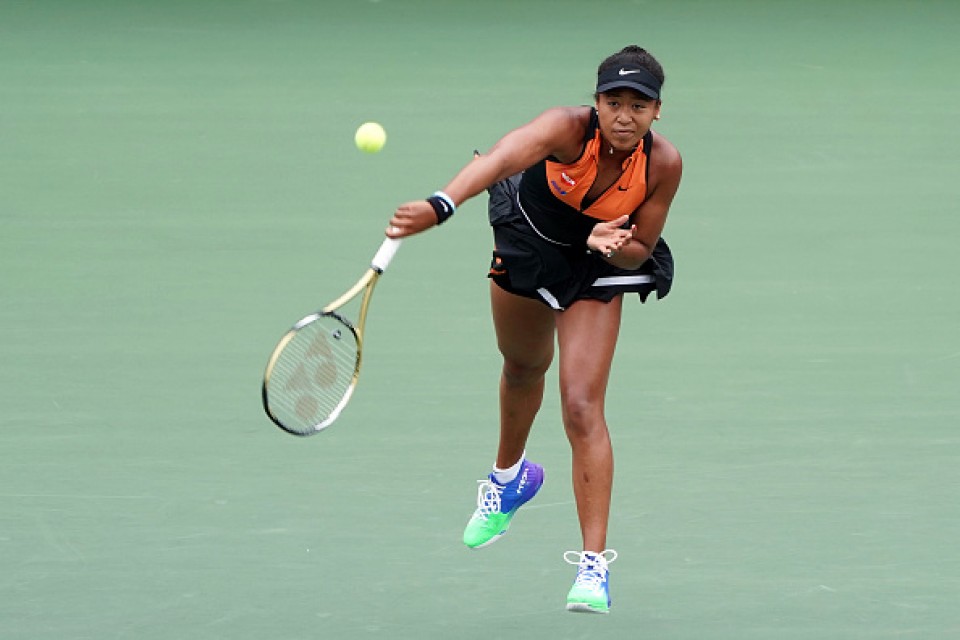