In the eight-man final, the 20-year-old earned the day's best score of 9.06 in his fourth of five best-trick attempts to finish with an overall score of 35.16. Kelvin Hoefler of Brazil came second, followed by Jagger Eaton of the United States.

"My runs weren't so good but I turned it around by making up for it in the best-trick stage. I was actually internally panicking. I'm really happy to have won," said Horigome, who also won the SLS tour stop in Los Angeles in July.

American Olympic hopeful Nyjah Huston did not compete in the Sept. 3-7 street contest, but all eyes will be on Horigome and Huston at the world skateboarding championships to be held later this month in Brazil. 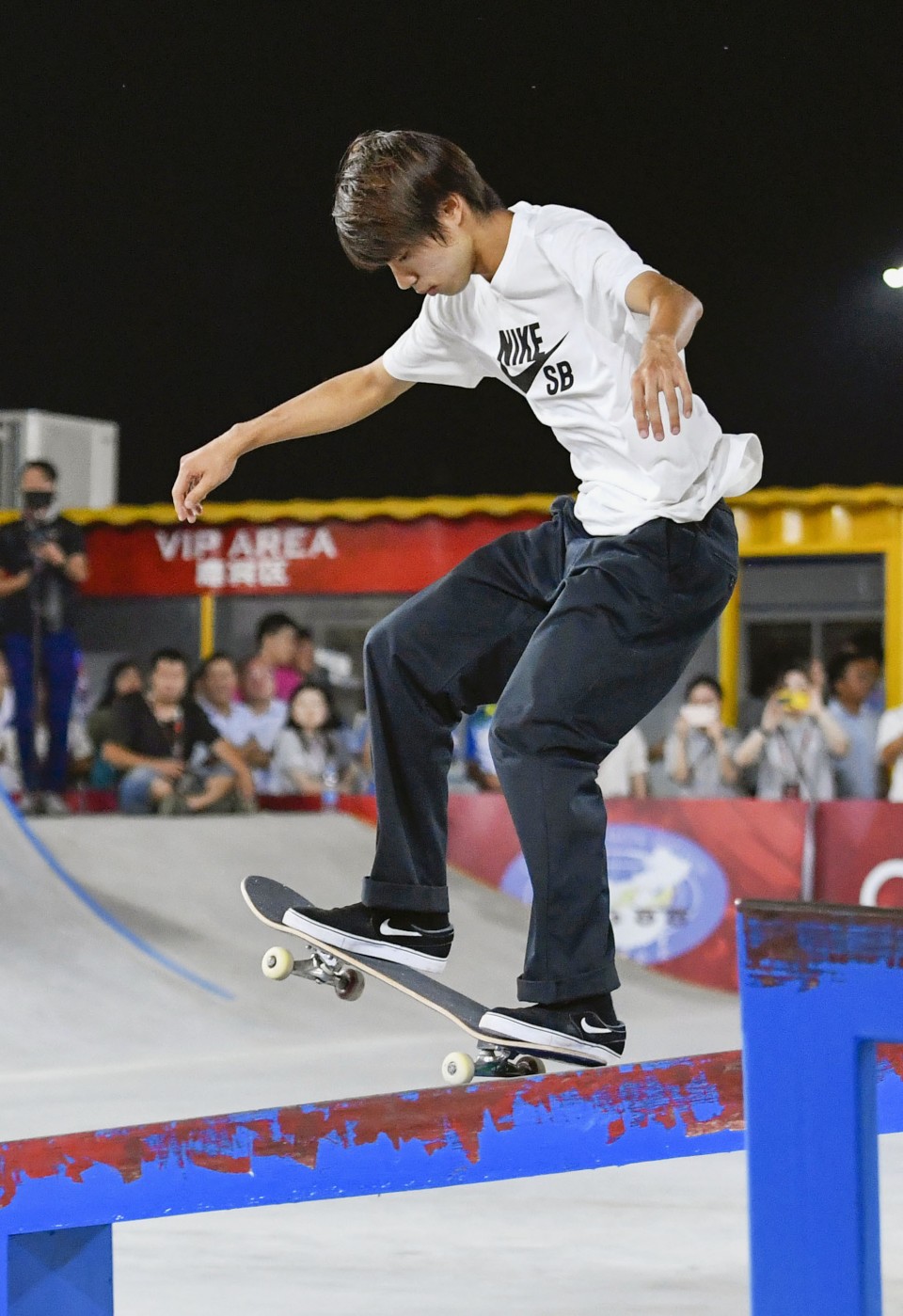