Wales assistant coach Rob Howley has left the team ahead of their World Cup opener in Japan over a potential violation of gambling rules, the Welsh Rugby Union said Tuesday.

The governing body said in a statement it "can confirm that Rob Howley has returned to Wales" amid a probe of "a potential breach of World Rugby regulation 6" related to betting. 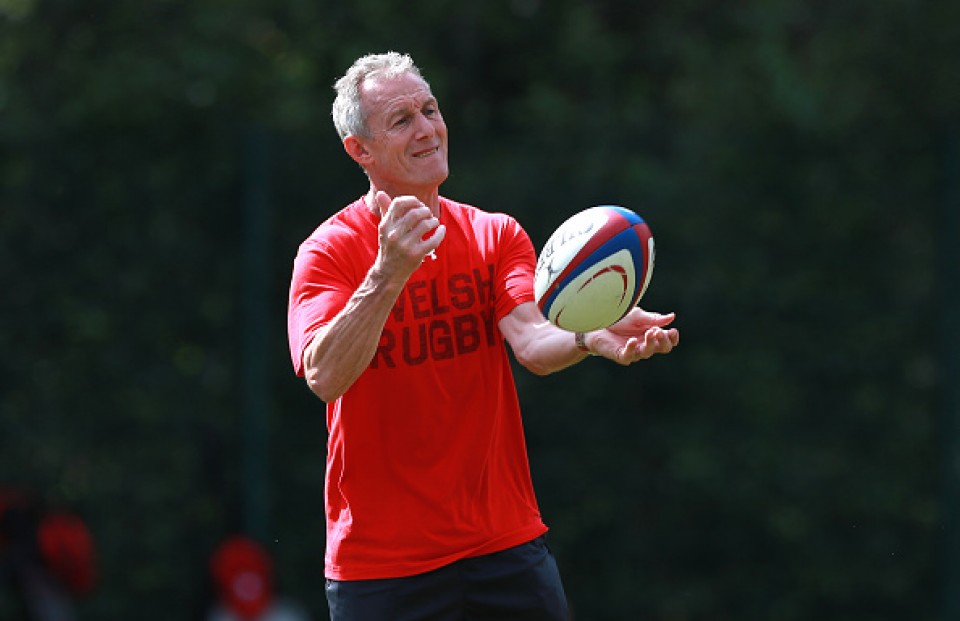 "Howley has co-operated fully with our initial discussions," it added, and raised the possibility an independent panel could be appointed to hear the case.

Attack coach Stephen Jones will soon arrive in Japan as a replacement for Howley, a 48-year-old former team captain who played for Wales from 1996 to 2002 and joined the coaching staff under Warren Gatland in 2008.

Wales, a tournament favorite currently ranked No. 5 in the world, is set to kick off its World Cup campaign on Monday against Georgia.