Man with HIV awarded damages after being denied hospital job

A court on Tuesday ordered a hospital operator in northern Japan to pay 1.65 million yen ($15,300) damages to a man, after it refused to employ him last year for failing to report his HIV infection.

The Sapporo District Court ruled the Hokkaido man, in his 30s, did not need to report the infection, and that the decision by the social welfare corporation based in the city was illegal. 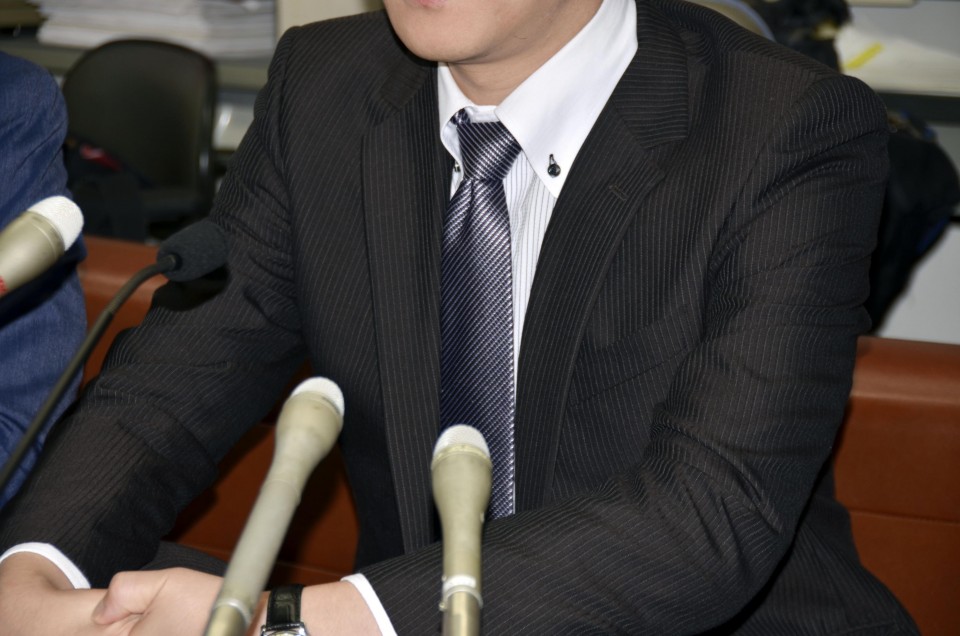 "The risk of infection (to others) is marginal to the point it can be ignored, and there was no need for the man to report his infection," said Presiding Judge Takaaki Muto in handing down the ruling.

According to the lawsuit, the man did not reveal his infection when applying for a hospital job in December 2017. He was then due to be employed as a social worker at a medical institution run by the entity from February 2018.

But the hospital withdrew the job offer in January last year once learning of his infection from medical records.

After the hospital blamed him for making a false statement, the man submitted a diagnosis to it saying there is no risk of him infecting others in the workplace, but he was still denied the job. 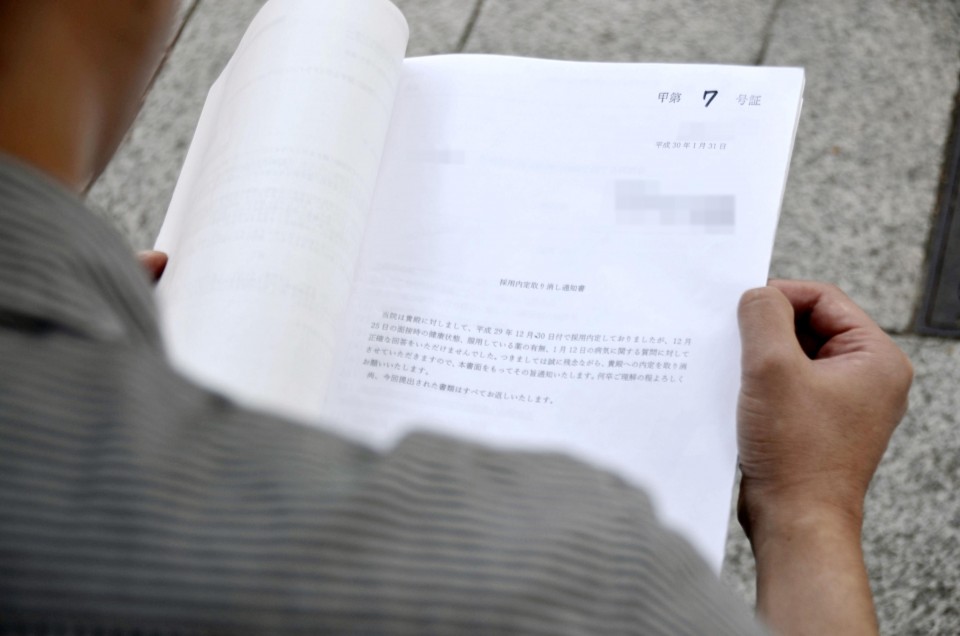 Ruling the hospital illegally consulted medical records, Muto said the institution "was liable for fanning discrimination and prejudice against those infected with HIV."

The man had sought 3.3 million yen in damages, claiming there was no need to report his infection and that it was illegal to withdraw a job offer when he was taking medication that had fully removed the risk of him infecting others.

State guidelines in Japan ban discriminatory treatment at work based on an HIV infection. 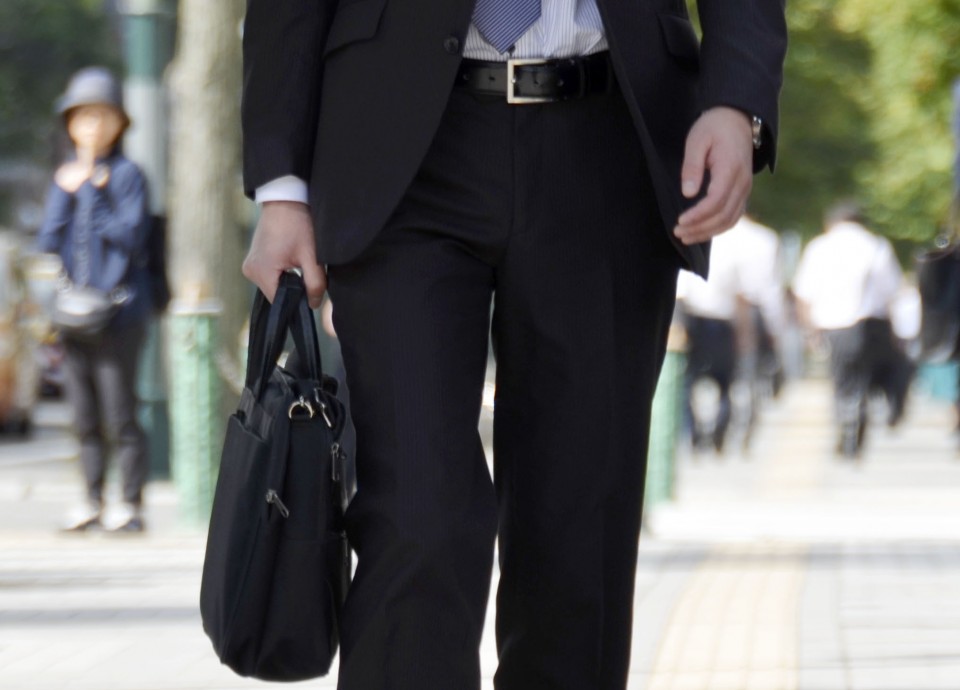