Nissan Motor Co. President and CEO Hiroto Saikawa admitted Thursday he was overpaid by an equity-linked remuneration scheme run by the company.

A day after it was reported that he received tens of millions of yen too much under a scheme of so-called stock appreciation rights, Saikawa told reporters in Tokyo that "the operation of the (scheme) was different than it should have been."

However, he denied ordering the payment, saying, "I thought the procedures were handled properly and I didn't know (about the misconduct)."

Saikawa said he will return the excess amount to the Japanese automaker, while revealing that other executives have also received overpayments.

"It was one of the schemes created under the leadership of (ousted Nissan Chairman Carlos) Ghosn," he said. 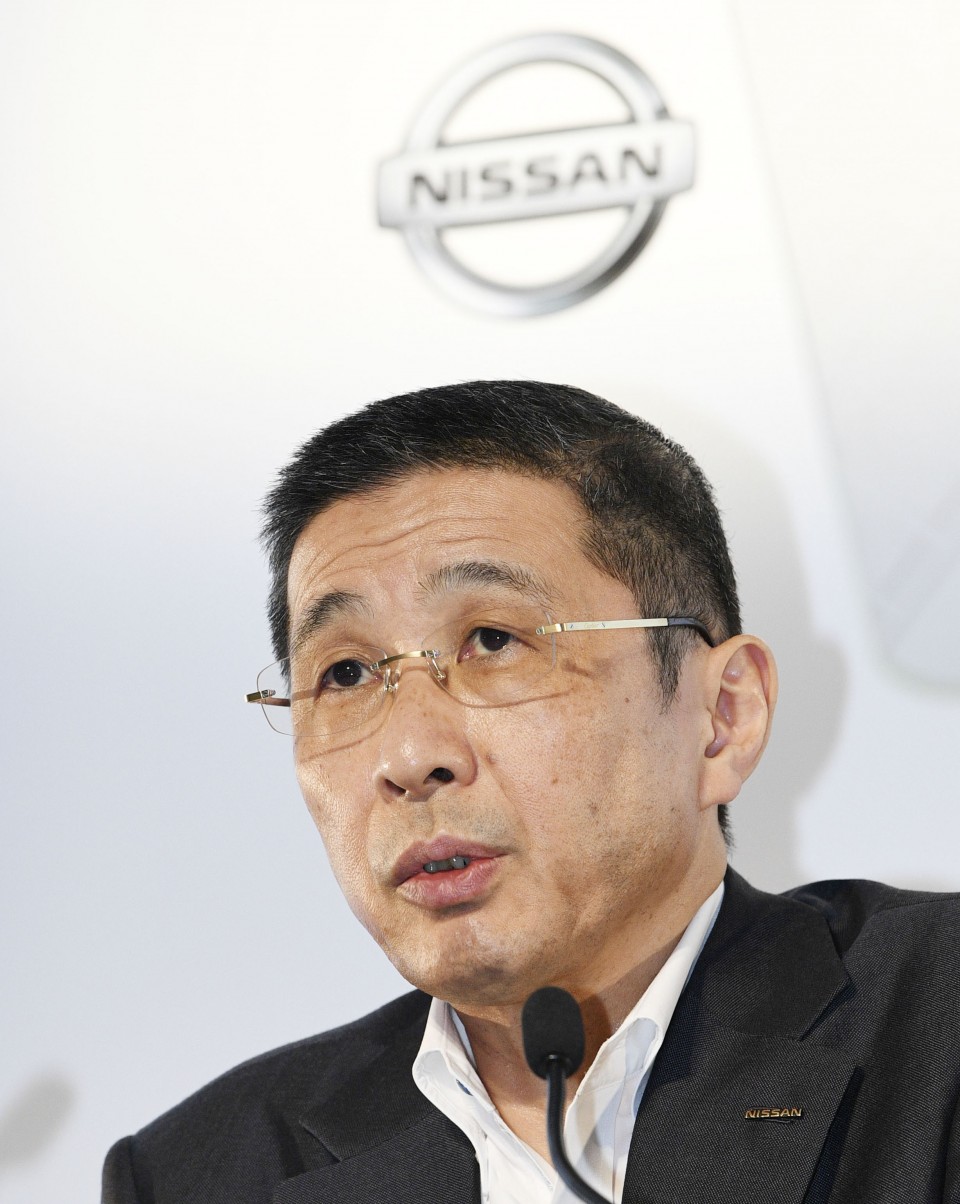 Sources said earlier Nissan does not believe the overpayment broke the law, but the matter will be reported to its board meeting next week and the carmaker will scrutinize whether in-house disciplinary measures are necessary.

Under the stock appreciation rights scheme -- introduced by Nissan to raise morale among executives -- directors can receive a bonus if the company's share price performs well.

"Nissan must have known about the improper payment to Saikawa when it conducted its in-house probe into Ghosn," Junichiro Hironaka, one of the former chairman's defense lawyers, told reporters Thursday afternoon.

"It turned a blind eye to Saikawa and only went after Ghosn," Hironaka said.

Ghosn was arrested last November and is facing trial for allegedly underreporting his remuneration and diverting company funds to an investment firm he effectively owns.

The former chairman's first court hearing could be held as early as March at the Tokyo District Court, according to his defense counsel.

He has denied all allegations, saying he is the victim of a "conspiracy" by Nissan executives who feared a possible merger with alliance partner Renault SA would threaten its autonomy.

Ghosn's former close aide Greg Kelly, accused of conspiring to underreport his former boss's remuneration, said in a magazine interview published in June that Saikawa manipulated the execution date of his stock appreciation rights so as to receive an additional gain of 47 million yen ($443,000).

After Nissan dismissed Ghosn over the allegations, the automaker separated its management and audit operations in a bid to prevent concentration of power and enhance governance.

Saikawa was appointed Nissan CEO in April 2017 and served as a close lieutenant of Ghosn, who remained chairman. 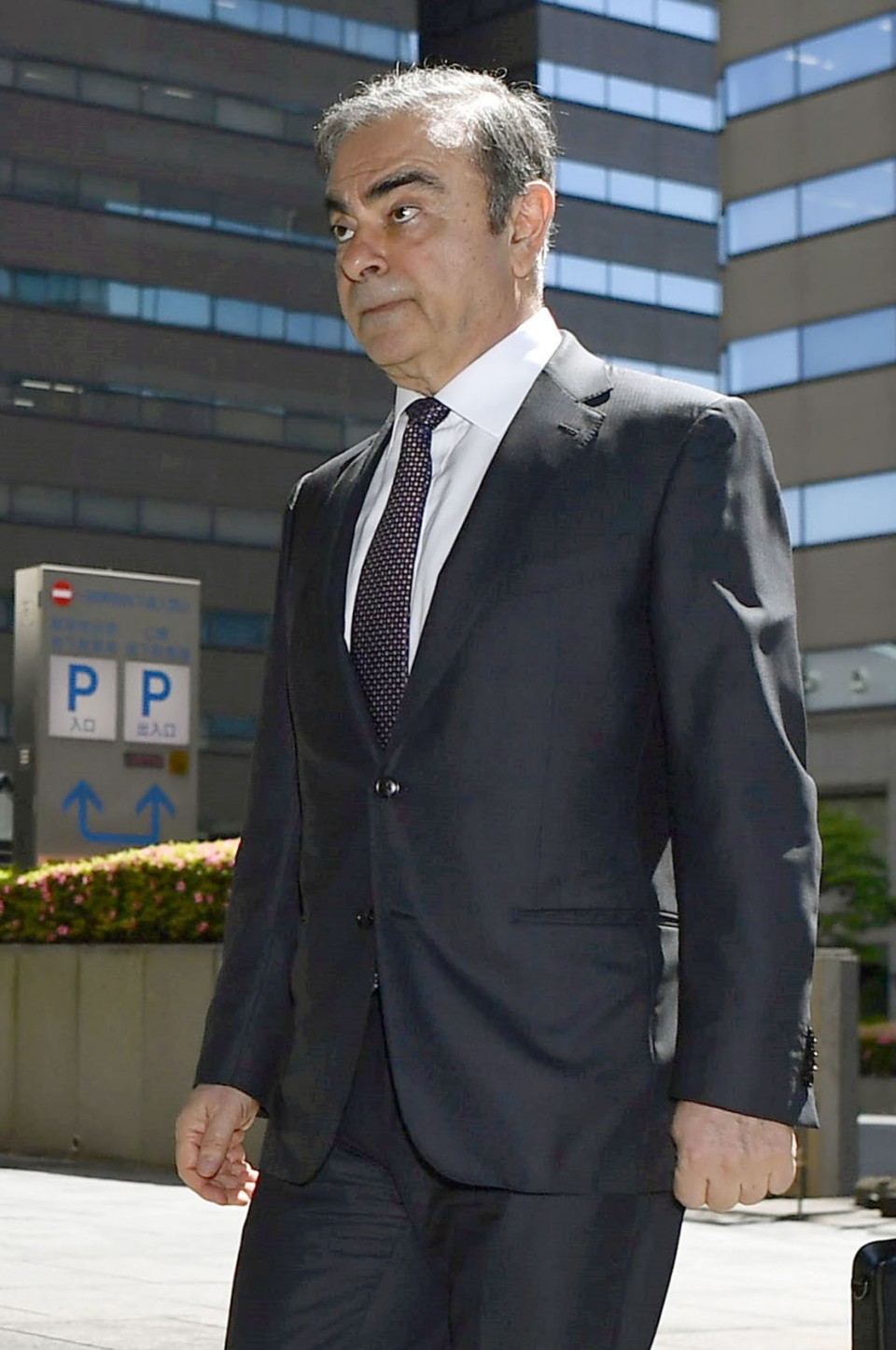