Prime Minister Shinzo Abe's appointment of a new foreign minister comes as Japan is embroiled in a bitter feud with South Korea over wartime history and export controls, while a decades-old territorial dispute with Russia has little chance of being settled soon.

Despite such challenges, those close to Toshimitsu Motegi, a Harvard-educated lawmaker known for his sharp wit and English-speaking ability, say he was eager to take the job after serving as Japan's top representative in trade talks with the United States for the past five months.

"I want Mr. Motegi to make full use of his negotiating skills," Abe told a press conference after he reshuffled his Cabinet on Wednesday.

Motegi has his work cut out. South Korea the same day filed a claim with the World Trade Organization against Japan's tightening of rules concerning exports of some materials needed by South Korean companies to manufacture semiconductors and display panels.

Seoul says the measures, along with its removal from Tokyo's "white list" of trade partners that enjoy expedited regulatory procedures, are "discriminatory" and retaliation for South Korean court rulings ordering reparations for forced labor between Japan's colonization of the Korean Peninsula in 1910 and its 1945 surrender in World War II. 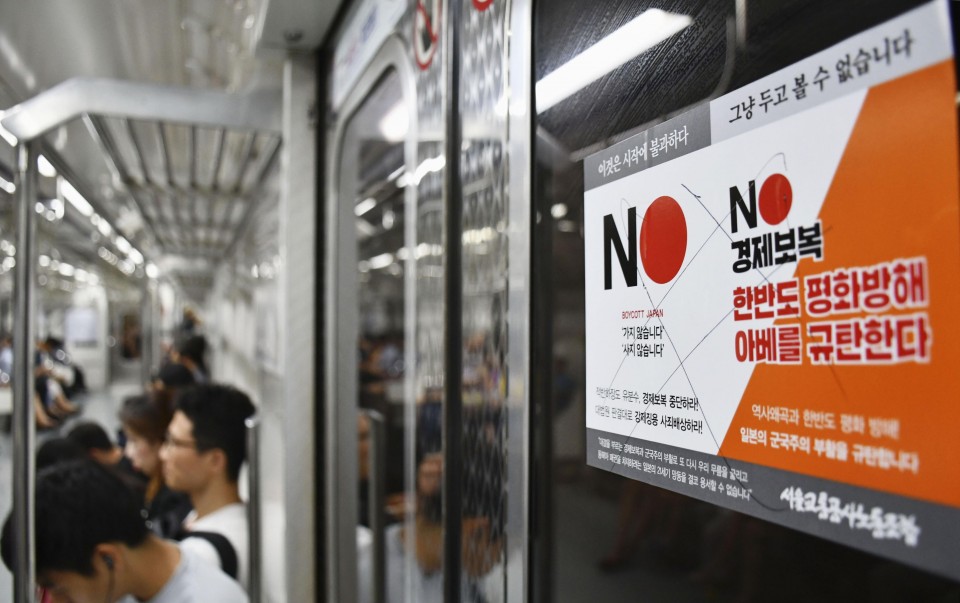 The implications of the row were amplified when Seoul announced it is pulling out of a military intelligence-sharing pact with Tokyo that helps them deal with missile threats from North Korea.

In addition to the feud with South Korea, Motegi is tasked with jumpstarting stalled negotiations to resolve a dispute with Russia over the sovereignty of four islands lying off Hokkaido.

The lack of progress on the matter of the Russian-held islands, collectively called the Northern Territories in Japan and the Southern Kurils in Russia, has kept the countries from signing a formal peace treaty more than seven decades after the end of the war. Abe says he wants to achieve the goal while he is in office.

Motegi will also need to manage the security alliance with the United States. U.S. President Donald Trump has pushed for Japan to make a bigger contribution, and negotiations next year on how much Japan pays for American bases on its shores may become a source of friction.

Tobias Harris, a Washington-based analyst and senior vice president at business strategy consulting firm Teneo Intelligence, says the Cabinet reshuffle gives Abe a strong foreign policy team that may be an improvement on the previous lineup.

"Moving Kono over to the Defense Ministry means he'll still be working with U.S. officials on a lot of issues, and given how much Motegi has been engaged in trade talks with Lighthizer, it seems like a good stepping stone," he said, in reference to U.S. Trade Representative Robert Lighthizer. 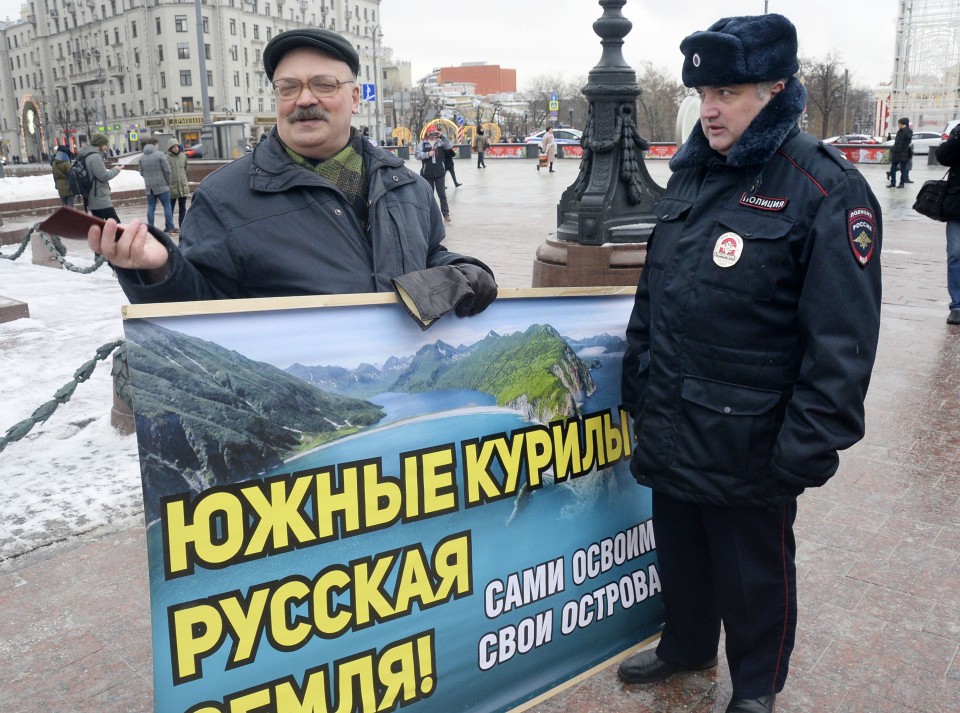 The departure of national security adviser Shotaro Yachi, a career diplomat who is one of Abe's closest confidants, may create a weak link, though Harris points out that the 75-year-old "wasn't going to be around forever."

Shigeru Kitamura, Japan's top intelligence officer, was named as his replacement despite concerns that the former National Police Agency bureaucrat is inexperienced in foreign policy.

Abe will need a watertight team to tackle other issues including efforts to retrieve Japanese nationals abducted by North Korean agents in the 1970s and 1980s, as well as countering China's growing assertiveness in the East and South China seas.

Japan is also seeking to boost its visibility internationally by playing a role in easing tensions between the United States and Iran, which remain heightened after Trump last year withdrew his country from a landmark 2015 nuclear deal.