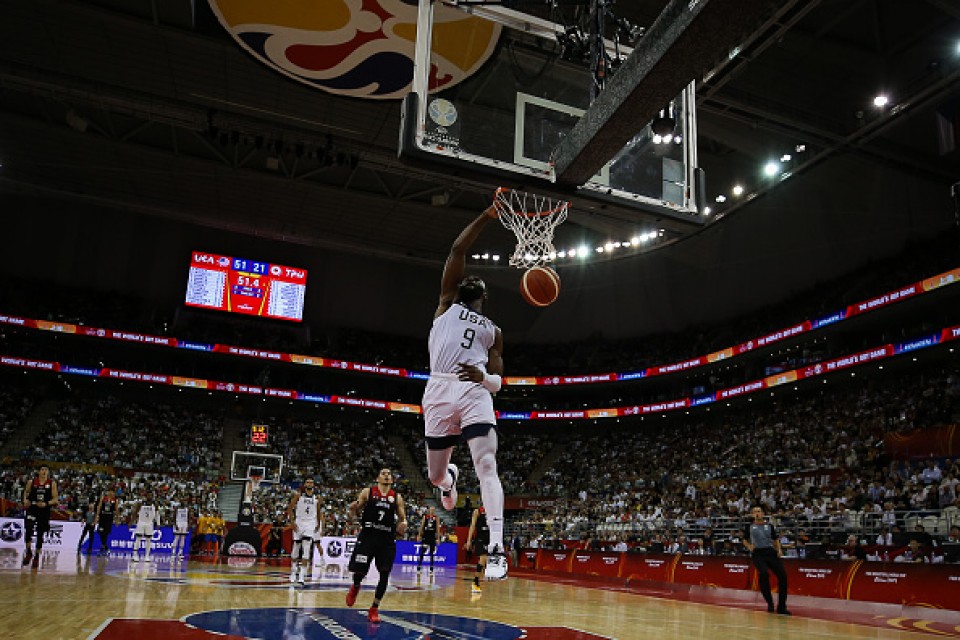 SHANGHAI - The United States may have been criticized for sending a second, or even third-string team to the World Cup in China, but the Americans were still more than capable of humiliating Japan in a 98-45 beat down Thursday.

If it was to have any hope of challenging the tournament's heavy favorites in the teams' final first-round game in Shanghai, Japan needed huge performances from its "Big Three" -- Rui Hachimura, Yuta Watanabe and Nick Fazekas.

But the star trio went missing, tallying just 17 points between them.

Recent Washington Wizards draftee Hachimura failed to impose himself on the game at all, going scoreless in the first half and managing only four in the second. Watanabe was tentative while finishing with nine points and Fazekas could not even get on the court in the second half. 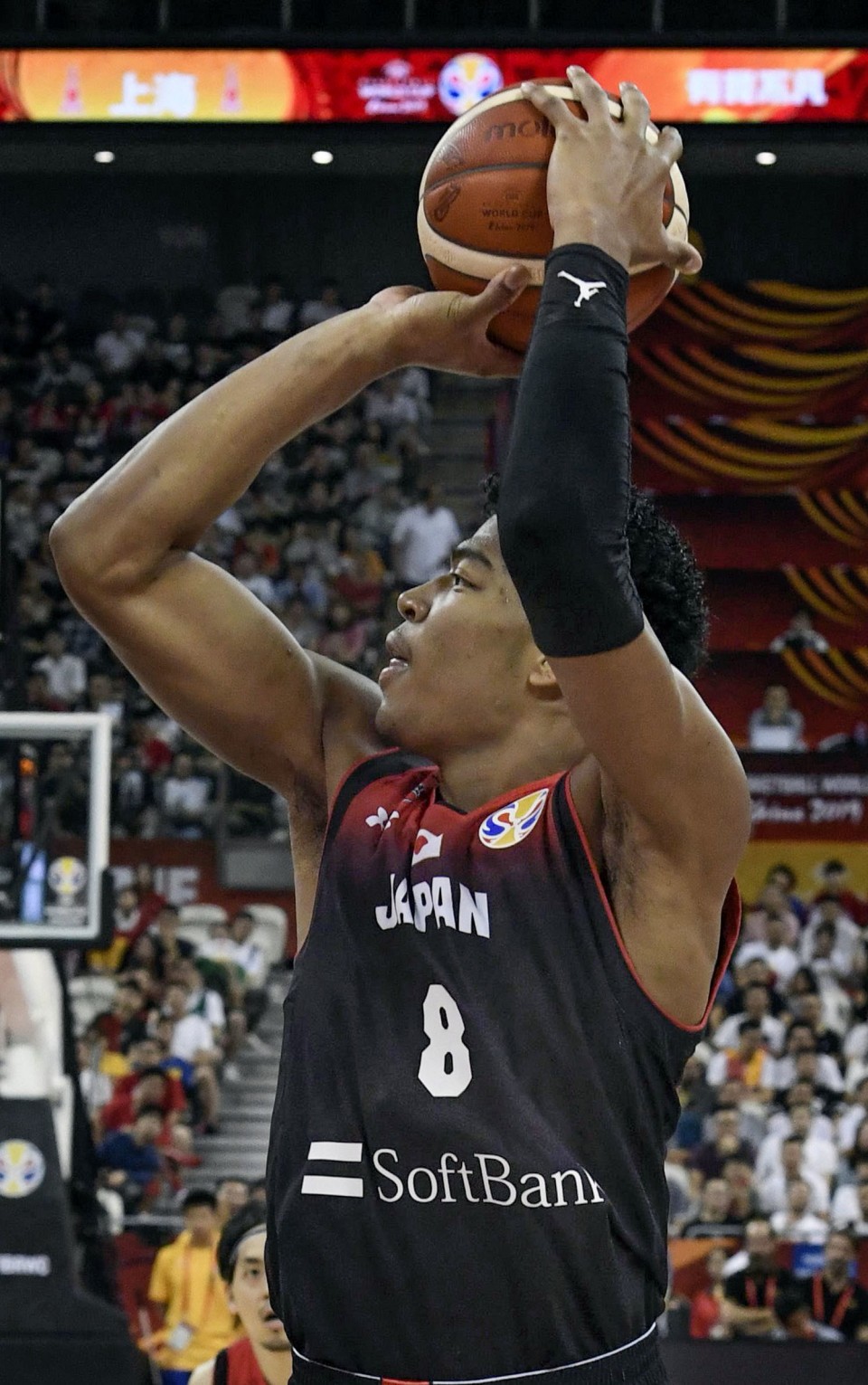 "I have got no excuse, this is where we are right now," said Watanabe. "We have to keep our heads up and bounce back next game."

With the big guns misfiring, Yudai Baba did his best to step into the breach.

The athletic 23-year-old Alvark Tokyo swingman was the one Japanese player who showed he could hang with the Americans.

Baba was Japan's only player to score in double figures, with 18 points on 8-for-15 from the floor as well as three steals.

"The 'Dream Team' didn't give us options in the game, from the first quarter they were very good and they frustrated our offense," explained a downbeat Japan head coach Julio Lamas. "We had no confidence for the rest of the game." 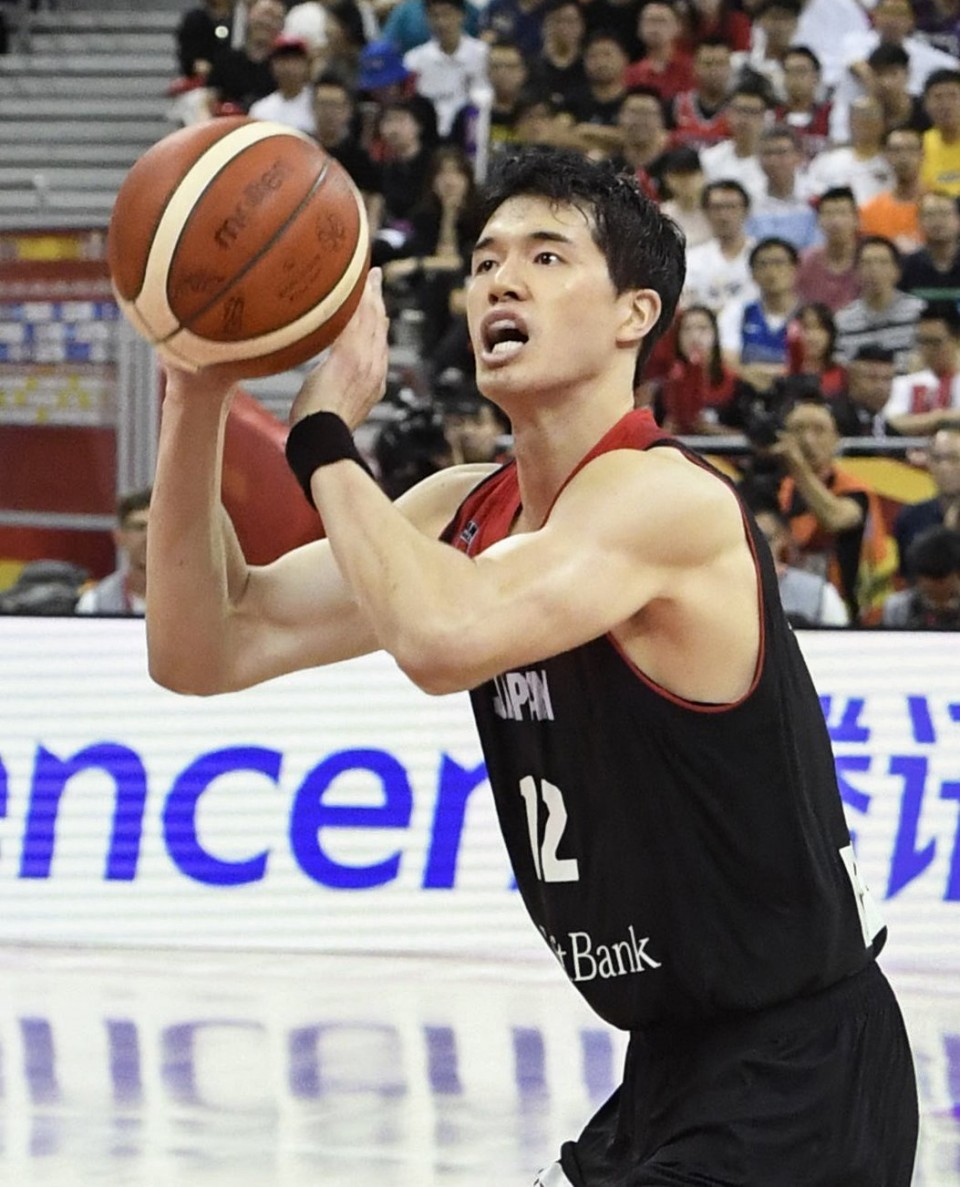 "The tournament doesn't finish for us, we are going to Dongguan and we hope to play better and win against New Zealand."

The U.S. team was in cruise control the whole way and did not require any standout performances.

The Boston Celtics' duo of Jalen Brown and Kemba Walker scored 20 and 15 points, respectively, to lead the way.

The win means the U.S. finishes Pool E unbeaten and next has to negotiate a group containing the Czech Republic, Brazil and Greece, the latter featuring reigning NBA MVP Giannis Antetokounmpo.

Japan, meanwhile, heads to the classification round to determine rankings 17 through 32. It has New Zealand, Montenegro and Turkey in its pool.

"I trust in my players, but we need to improve in many different details of our game, of our physical condition, of our tactics," lamented Lamas

"I think we learned a lot. It is nice when you win, but when you lose you learn."