ASEAN foreign ministers on Friday jointly declared their governments' rejection of illegal transboundary movement of hazardous waste, much of which is shipped to Southeast Asia from developed countries.

The ministers, in the statement released at an annual series of meetings involving the 10-member Association of Southeast Asian Nations, also expressed serious concern over adverse effects of such waste on human health and the environment in the region.

"We rejected the illegal transboundary movement of wastes to our region, and emphasized that all states take necessary measures to ensure the environmentally sound management of hazardous waste and chemical waste in their respective jurisdictions to ensure the protection of human health and the environment," they said.

The ministers also mentioned the need "to enhance cooperation with other jurisdictions, including through the exchange of relevant information and capacity building," and "with the international community to enhance cooperation in preventing illegal traffic of transboundary movement of hazardous chemicals and wastes."

Indonesian Foreign Minister Retno Marsudi told reporters the decision to issue the standalone statement was made after some Southeast Asian countries received a lot of containers carrying waste, some of it toxic, in recent months. 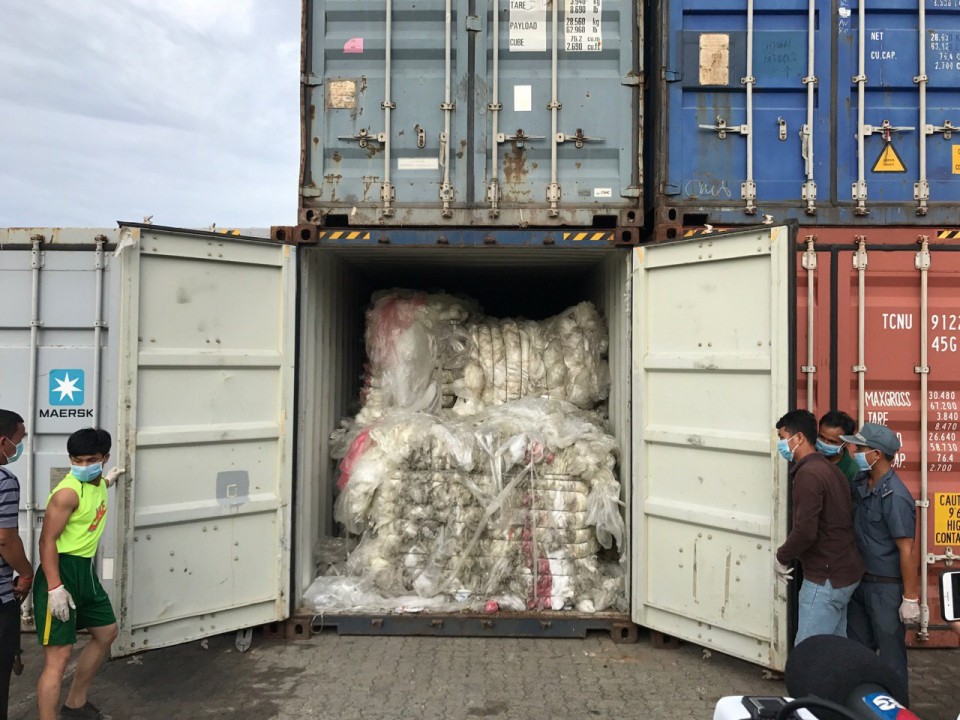 "We need to send a message to the international community about ASEAN's stance on this toxic waste issue," she said. "We don't want the Southeast Asian region to become a trash can of other countries."

In the past two months, some Southeast Asian countries, including Cambodia, Indonesia, Malaysia and the Philippines decided to send back hundreds of containers carrying illegal plastic waste to Australia, Canada, France, Germany, Hong Kong and the United States.

Hundreds more containers were being checked for possible repatriation.

This week's ministerial meetings in Bangkok include those between ASEAN and its so-called dialogue partners, which include Australia, Canada, China, India, Japan, New Zealand, Russia, South Korea and the United States.