After starting the day ninth, Shibuno shot an even-par 72 at Sapporo International Country Club to finish 4-under for the tournament.

The 20-year-old completed her 21st consecutive round on Japanese soil without going over par, carding five birdies, three bogeys and a double bogey.

Shibuno stopped to greet children during breaks in play, while also receiving vocal support from the galleries.

"I was so happy. (The support) was really inspirational," Shibuno said. 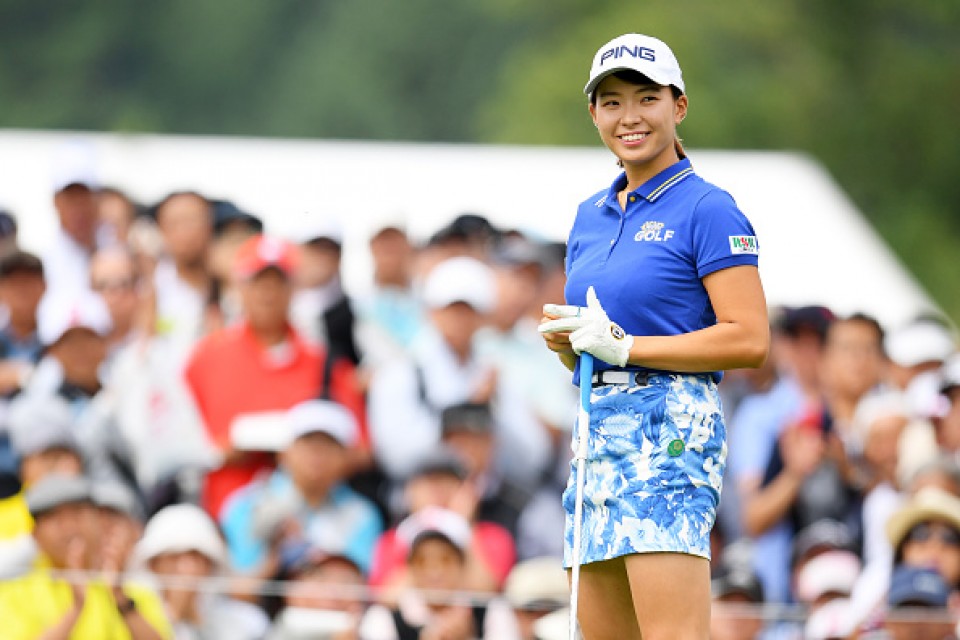 "I didn't expect so many people to come out and support me. The past week has been hectic but a lot of fun."

Bae, 25, clinched the title in a playoff against Taiwan's Teresa Lu after the pair tied at 12-under. South Korea's Ahn Sun Ju finished one stroke back in third.

Shibuno, a rookie on the LPGA of Japan Tour, captured the Women's British Open on Aug. 4, becoming just the second Japanese golfer to win an overseas major and first in 42 years.

Her surprise victory at Woburn Golf Club boosted interest in the tournament in Sapporo, with organizers reporting a record attendance of 16,407 over the three days. 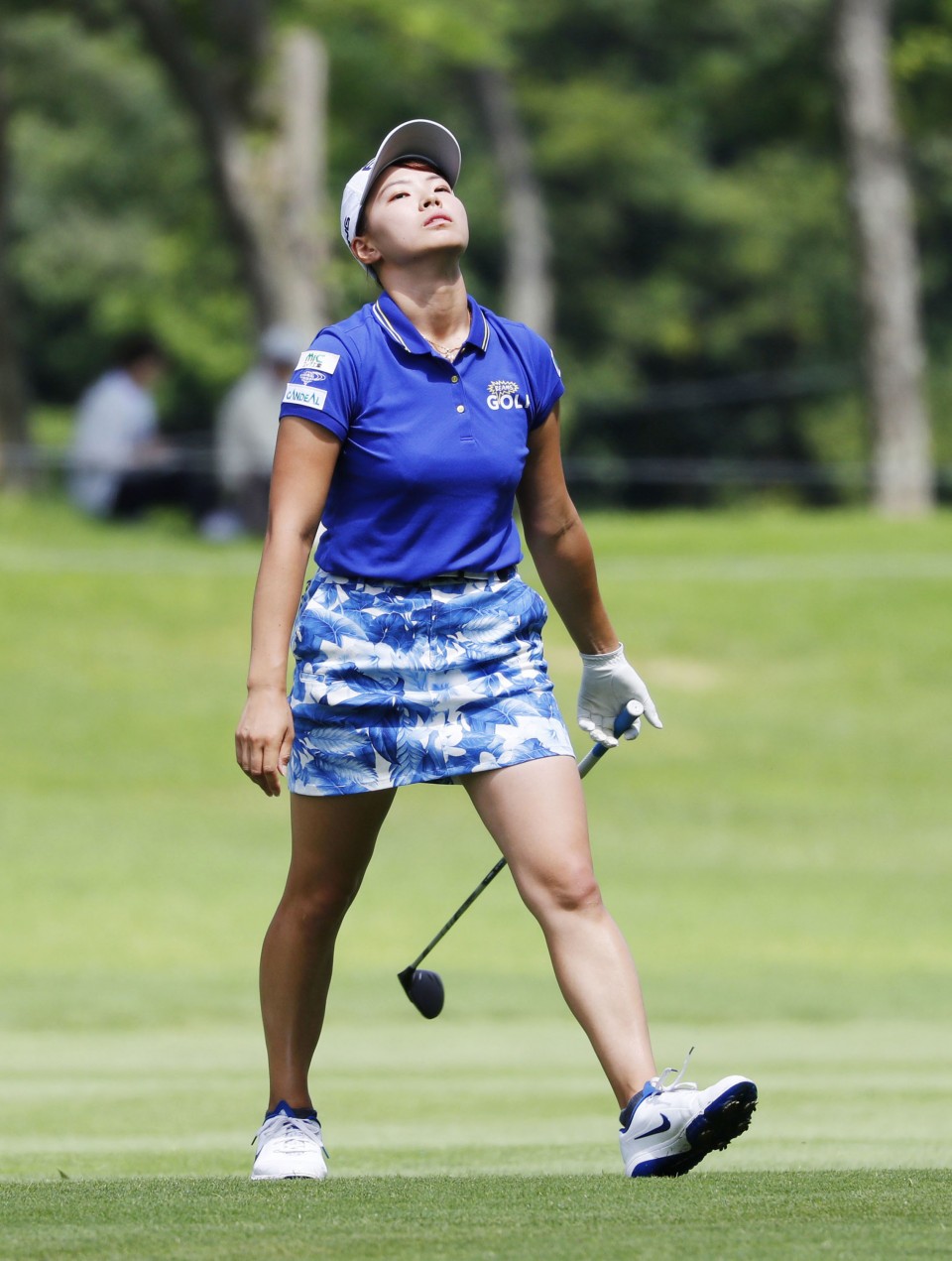