In a move to limit athletes' exposure to severe heat, the 2020 Tokyo Paralympic Games marathon will start at 6:30 a.m., half an hour earlier than originally planned, sources revealed Monday.

The International Paralympic Committee had initially approved a 7 a.m. start, but a working group set up to re-examine issues related to the heat determined temperatures could be high enough to warrant concern for the health of athletes.

The Paralympic marathon is scheduled to take place on the final day of the Aug. 25 to Sept. 6 games. Races will be held in five athlete classifications.

The course will be the same as the one used in the Olympics, encompassing a number of Tokyo landmarks before finishing in the New National Stadium. 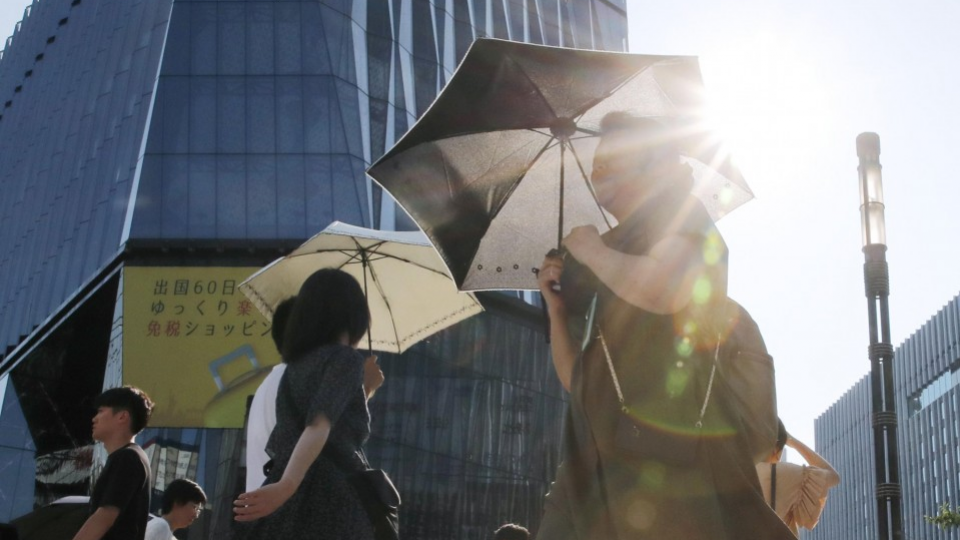 The working group heard specific concerns related to some wheelchair athletes whose spinal cord injuries limit their ability to sweat, making them more susceptible to heat.

Concerns about Tokyo's high summer temperatures have already caused the start times for the men's and women's Olympic marathons, as well as the 20-kilometer race walk, to be brought forward an hour to 6 a.m. The men's 50-km race walk will start half an hour earlier at 5:30 a.m.

Competition times for mountain biking and sevens rugby at the July 24 to Aug. 9 Olympic Games have also been adjusted.

The organizing committee will announce a detailed Paralympic Games schedule and ticket sales plan on Aug. 13.