Almost 100 people gathered on Monday, just before 2 a.m. in nearly freezing temperatures, to remember the moment over 1,000 Japanese World War II prisoners of war attempted to escape from an internment camp in the rural Australian town of Cowra.

Known as the Cowra Breakout, the Aug. 5, 1944 escape attempt was the largest prison break staged in modern military history, and led to the only land battle fought on Australian soil during WWII.

Of the 2,223 Japanese soldiers housed in the Cowra Prisoner of War Camp, 1,104 stormed its gates, armed with baseball bats and sharpened table knives. The prisoners used woolen blankets and wore baseball gloves on their hands to protect themselves as they climbed over the barbed wire fencing during Australia's midwinter.

During the escape attempt, 231 Japanese soldiers died, while a further three died of their injuries days later. Four Australians soldiers were also killed in the breakout. 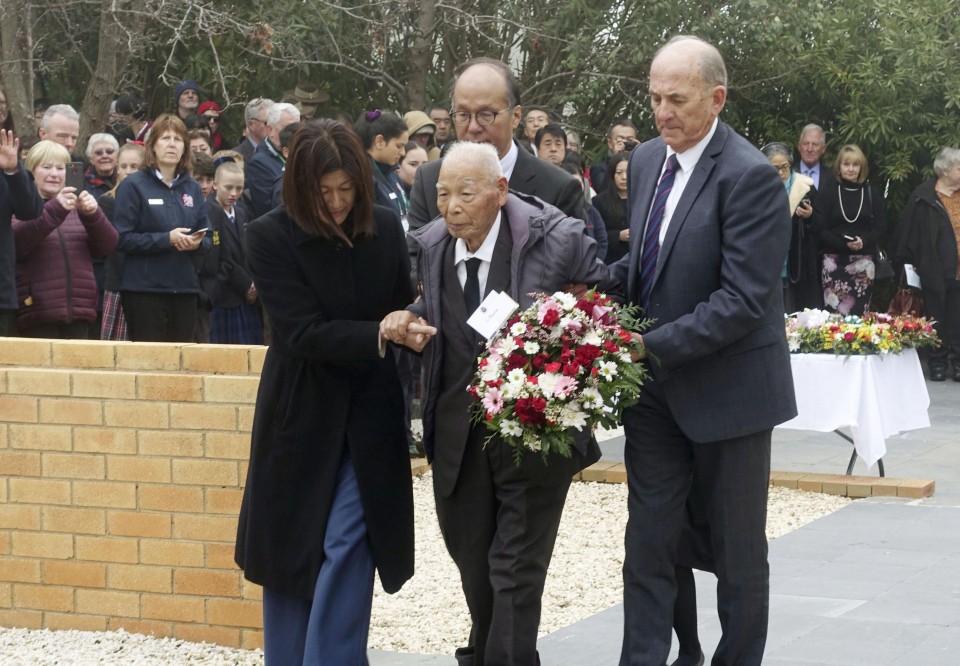 A further 108 Japanese were wounded, and 334 prisoners who successfully escaped the compound were recaptured in the following days.

The early morning commemorative event recreated the moments leading up to the breakout and included the use of one of the original searchlights from the internment camp, which was turned on for the first time since WWII.

Following the commemoration, Japanese Ambassador Reiichiro Takahashi told reporters the event was a great example of the reconciliation between Australia and Japan following the war.

"I think what Japan and Australia have done to reconcile is wonderful and is an example of one of the many ways to heal the scars of war."

"You gain a greater appreciation of what happened here," 56-year-old Gardoll said. 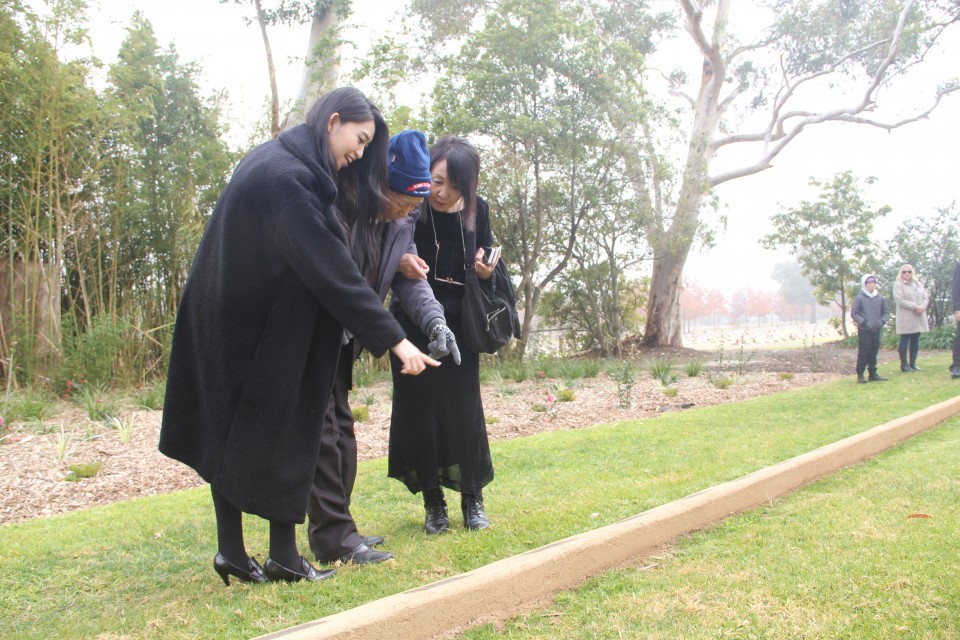 "I think it was good to be here and experience the cold winter night (which was) similar to this. I think the darkness always sets a different mood."

Hall said while the community commemorates Australian lives lost at war at a separate service in April, it was important to her to remember the wartime history of her own town.

"You go to the ceremonies on ANZAC Day, (but) this is our remembering (of) this actual event, the Cowra event," she said, referring to the national day of remembrance for the Australian and New Zealand Army Corps.

Later Monday morning, community members and visiting dignitaries from Japan laid floral wreaths at the Australian and Japanese war cemeteries in Cowra, including Teruo Murakami, a former Japanese prisoner of war at the Cowra camp.

The 98-year-old former private is thought to be the last survivor of the incident.

Murakami told Kyodo News that due to his old age he believes this will be his last pilgrimage to Cowra, but felt it was important to pay his respects to his lost comrades. 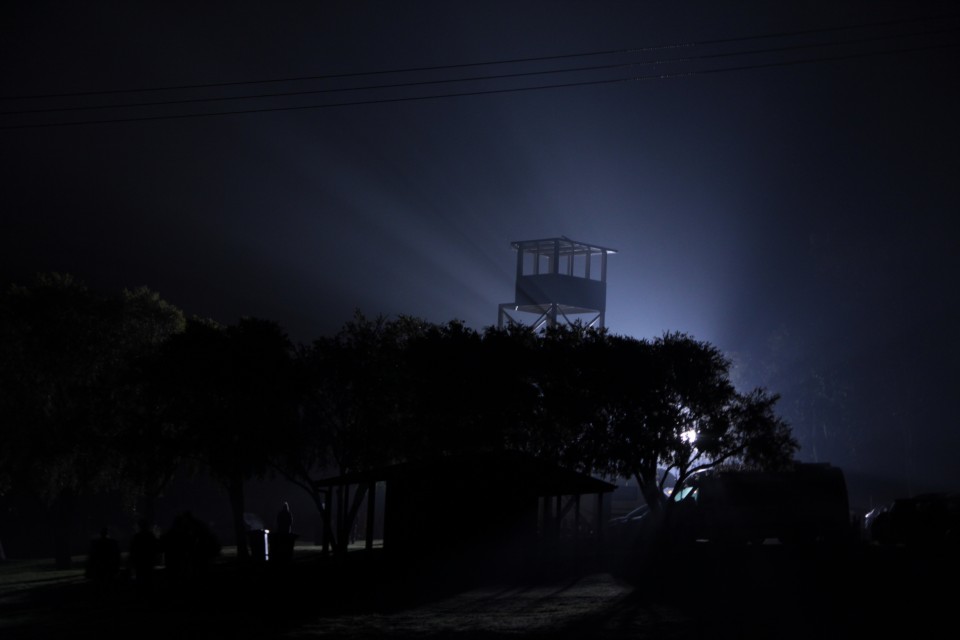 (This photo, taken on Aug. 5, 2019, shows a replica guard tower at the Cowra POW campsite, during the 2 a.m. commemoration service.)