As a safety measure against a possible surge in heatstroke and heat exhaustion cases at next summer's Olympic and Paralympic Games, the Tokyo Fire Department is preparing additional ambulances and multilingual support for athletes and spectators.

During Tokyo's scorching summer of 2018, a record 8,295 people in the metropolitan area were taken to hospitals by ambulances for suspected heat-related illnesses. 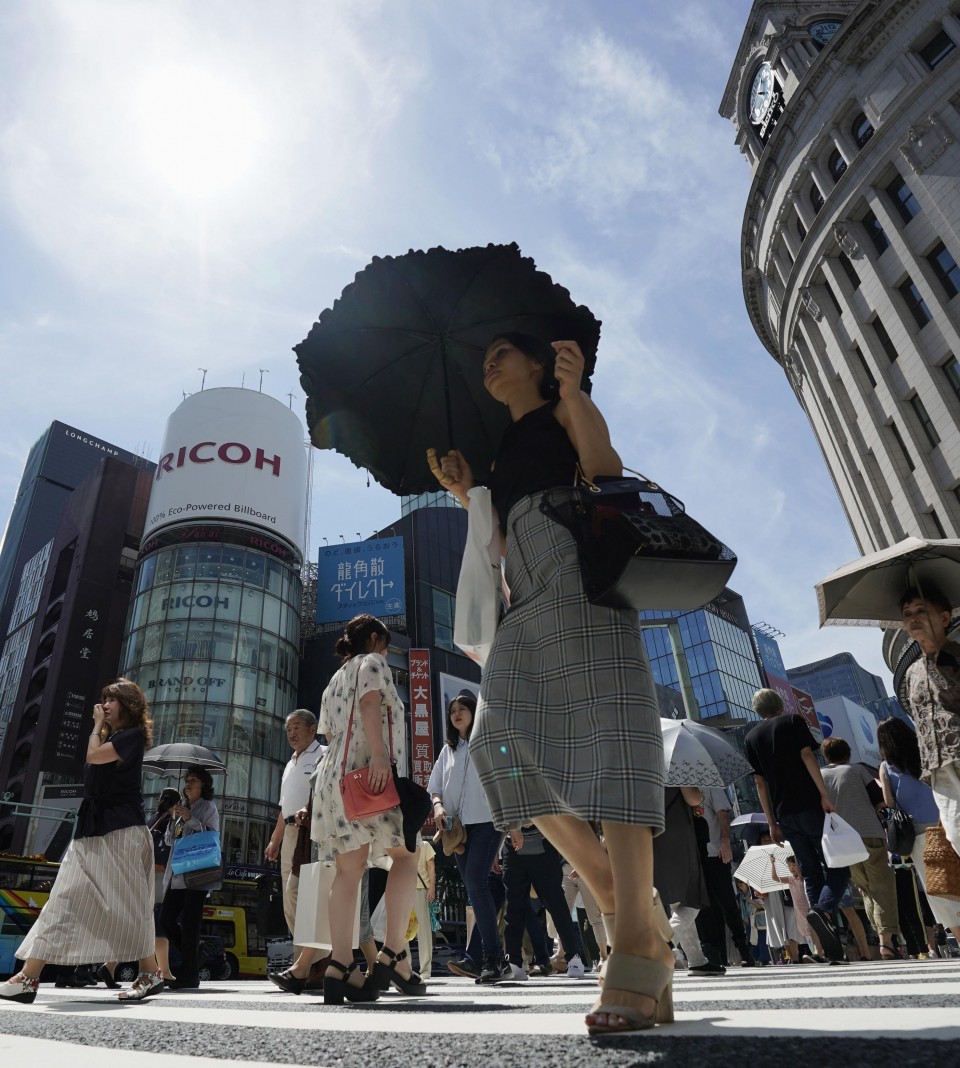 While the organizing committee for the Games and the Tokyo Metropolitan Government are striving to mitigate heat risks for visitors, it is also necessary to plan for a scenario in which large numbers of people may require medical attention.

As both events -- the Olympics from July 24 to Aug. 9 and the Paralympics from Aug. 25 to Sept. 6 -- fall with Japan's hottest season, the department aims to have sufficient ambulances standing by at athletic facilities and elsewhere.

The fire department has a total of about 260 ambulances. Typically, each new fleet is taken out of service after six years, with older ambulances kept in reserve for some time before being scrapped.

However, as a temporary measure for the Olympics, the department is considering holding on to older ambulances that would otherwise have been disposed of, thereby increasing the total number of vehicles.

It is also planning to increase the number of rescue workers available during the 2020 Games through additional overtime shifts and by cooperating with local fire departments. 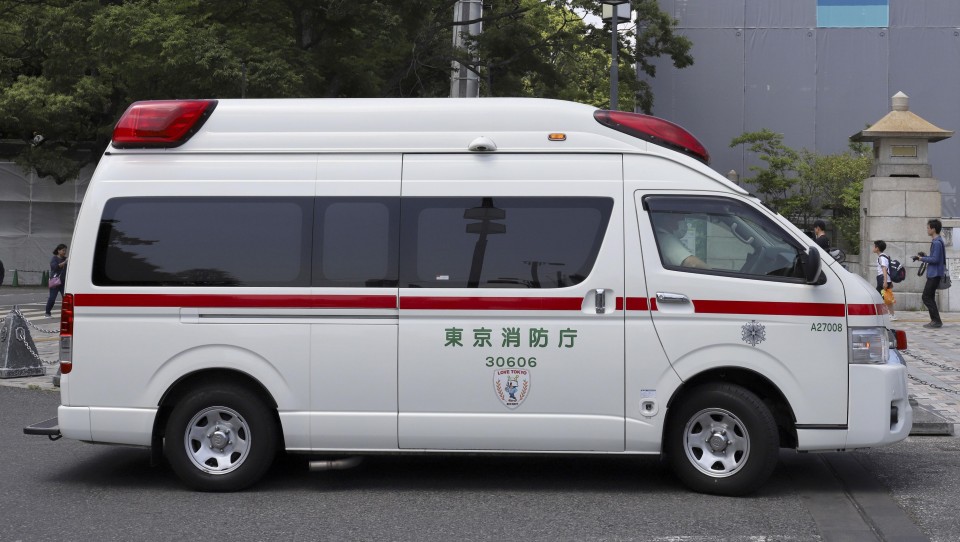 The Olympics and Paralympics are also expected to draw a large number of foreign tourists to Japan. The number of visitors from abroad has been on the rise under the government's campaign to welcome travelers by easing visa requirements and other steps.

Following the launch of an interpretation center in July 2017, the department can now respond to emergency calls in five foreign tongues -- English, Chinese, Korean, Portuguese and Spanish.

Currently, more than 35 rescue squads include members who speak English, according to the fire department.

"We cannot let it happen that we're not able to catch up with the transfer (demand). We want to prepare an environment under which foreigners can stay without fear," a senior official of the fire department said.