The scaled-back combined command post exercise, called 19-2 Dong Maeng, will be held through Aug. 20 to test South Korea's capability to retake operational control over its forces from the United States during wartime.

It mostly involves computer simulations, not mobilization of troops or military equipment.

North Korea has said it launched two projectiles, suspected of being short-range ballistic missiles, on July 26 to send a warning to the South over the exercise, which it condemns as a rehearsal for an invasion.

It also fired projectiles last Wednesday and Friday, and the South Korean and U.S. militaries are on alert more such provocations during and after the period of the exercise. 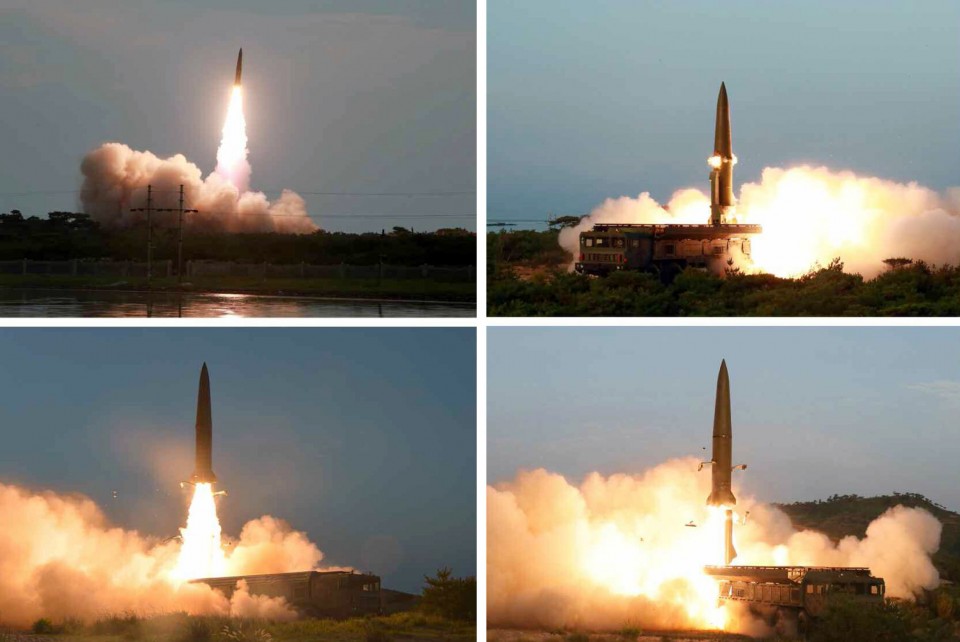 North Korea has warned that going ahead with the exercise would undermine a commitment made by U.S. President Donald Trump to North Korean leader Kim Jong Un and could adversely affect working-level negotiations with the United States.

South Korea and the United have not held large-scale military drills since June last year when Trump, following his summit with Kim in Singapore, said he wanted to halt "war games" while continuing dialogue with North Korea, calling them "tremendously expensive" and "very provocative."

In March, the two sides scrapped two major annual military exercises -- Key Resolve, and Foal Eagle -- that Pyongyang had viewed as provocative, in a bid to support diplomatic efforts on North Korea's denuclearization.

At the same time, they launched the smaller-scale Dong Maeng as a replacement for Key Resolve, a computer-simulated command-and-control exercise, and did away with the "counterattack" portion of the exercise, for example.

As for Foal Eagle, a field training exercise, it is reportedly being reorganized into low-key smaller-scale drills to be conducted at regular intervals.