Living and working in different locations, whenever and wherever one likes. That type of nomadic and free lifestyle, helped by the prevalent internet access, has drawn attention and some local authorities are eager to cash in on the trend.

"I've interacted with people of all ages traveling to rural areas in Japan and across the world. I grew as a person, including the ability to deal with changes," said Shotaro Ichihashi, a 32-year-old freelance consultant and a digital nomad worker.

After leaving a major information technology company in 2017, Ichihashi decided to live without stable housing in order to cut fixed costs. 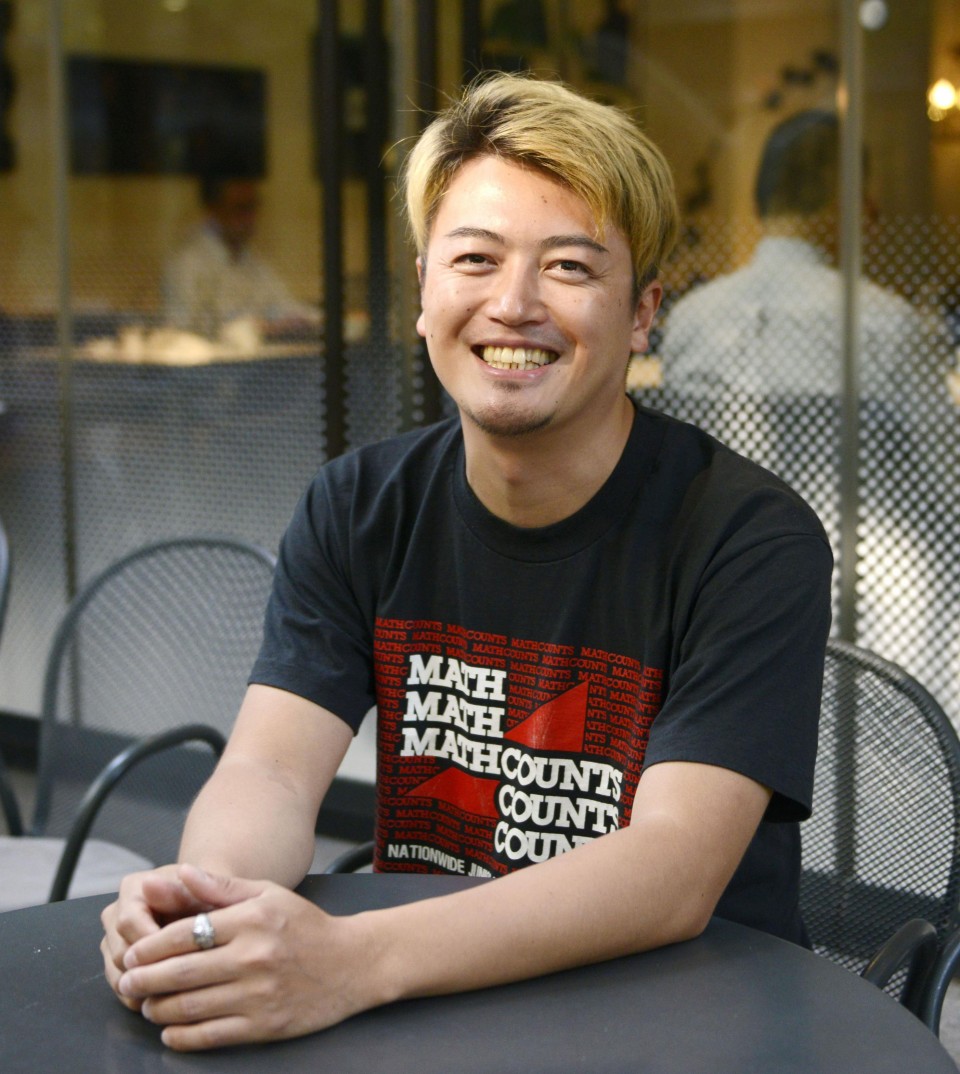 Using his marketing knowledge over the internet to work remotely, he moved almost every week to destinations as far as Finland, where he took sauna baths. When he was in Japan, he enjoyed taking part in local festivals.

The cost of living was almost similar to what he had paid in the past, but various stimulating experiences led to "better work output" he said.

"It is important to have the choice of continuing to move, besides buying or renting houses. Belonging to multiple communities may become important for Japan (amid population declines)," he said.

The lifestyle of those nomad workers is supported by cheap accommodations for a long-term stay that have popped up recently throughout Japan. 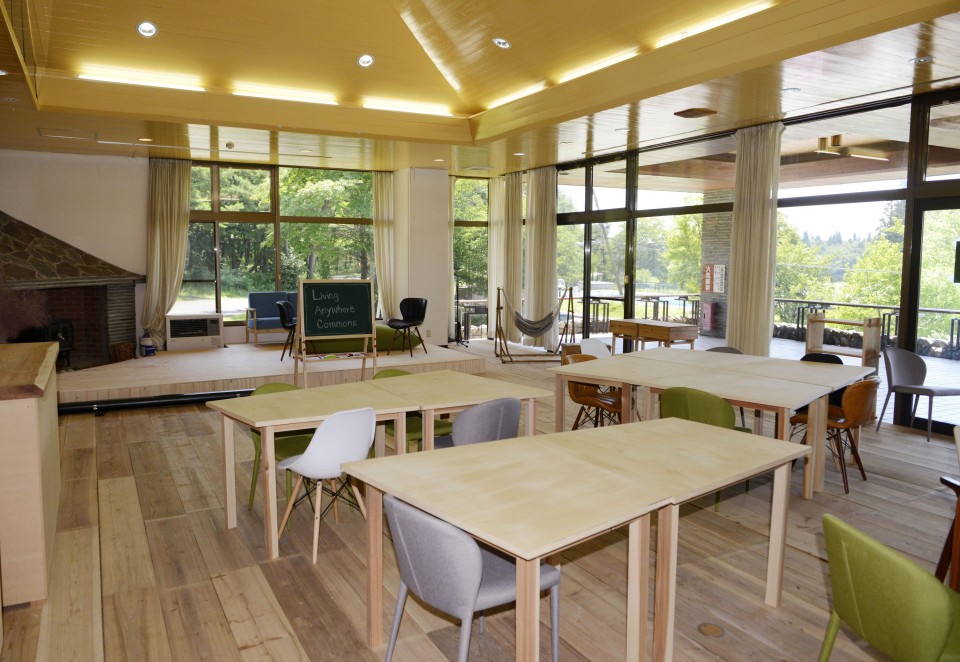 The monthly fee of 25,000 yen ($235) for the facilities named "LivingAnywhere Commons" includes internet, electric and gas charges. The company aims to open 100 such locations throughout the country by 2023.

Lifull's project is aimed at creating a society that allows individuals to live true to their selves, taking advantage of the internet which lets people work without constraints on time and location, according to the company.

"Even if your annual salary is 1 million yen, you can live comfortably since the cost of living (for nomad workers) is 300,000 yen," said Lifull President Takashi Inoue. "Interactions among not only digital nomads but with local people can spark original thoughts." 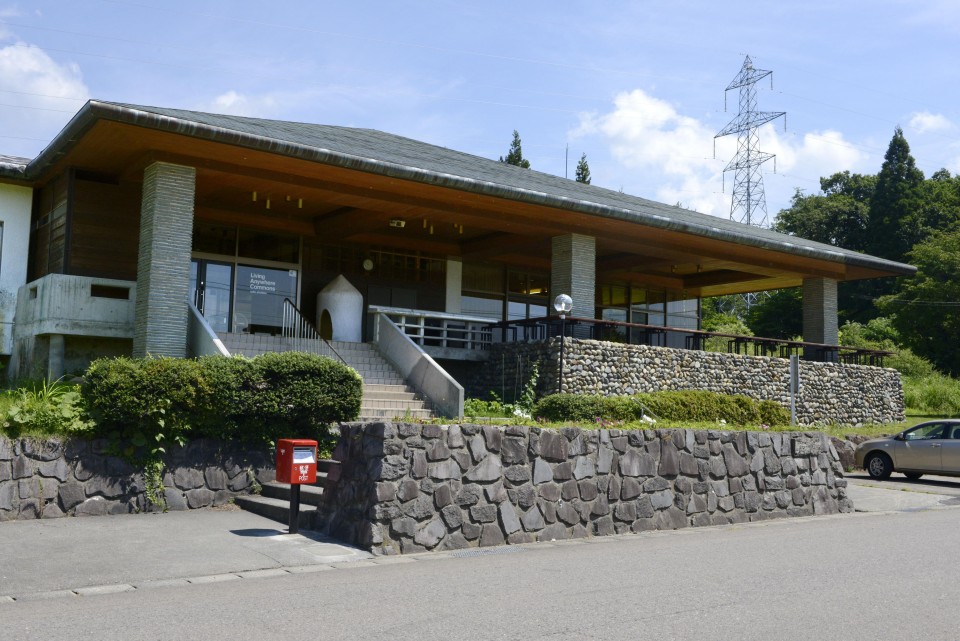 Bandai Mayor Junichi Sato welcomed this project and allowed the company to manage a town facility to be used for long-term lodgers.

Saori Inomata, 47, and Riko, 30, both freelance writers living in the nearby city of Aizuwakamatsu, met people with various backgrounds at a pre-opening event of the Bandai town facility.

"When I am working alone, sometimes I want to have companions," said Inomata. "It's great to be able to work wherever you like," said Riko, who declined to disclose her real name.

"Stimulation from outside is important for local residents and children. I'd like to work together (with the facility) to make this town better and more attractive," said Sato, who heads the municipality with a population of 3,500.