Crown Prince Fumihito and family return from trip to Bhutan

Crown Prince Fumihito, Crown Princess Kiko and their son Prince Hisahito returned Sunday from a weeklong private family vacation in Bhutan, the first overseas trip for the 12-year-old heir to the Chrysanthemum Throne.

The family of the crown prince, the younger brother of Emperor Naruhito, met Bhutanese King Jigme Khesar Namgyel Wangchuck, Queen Jetsun Pema and their 3-year-old son Prince Jigme Namgyel Wangchuck on Monday and spent time together in the capital city of Thimphu. 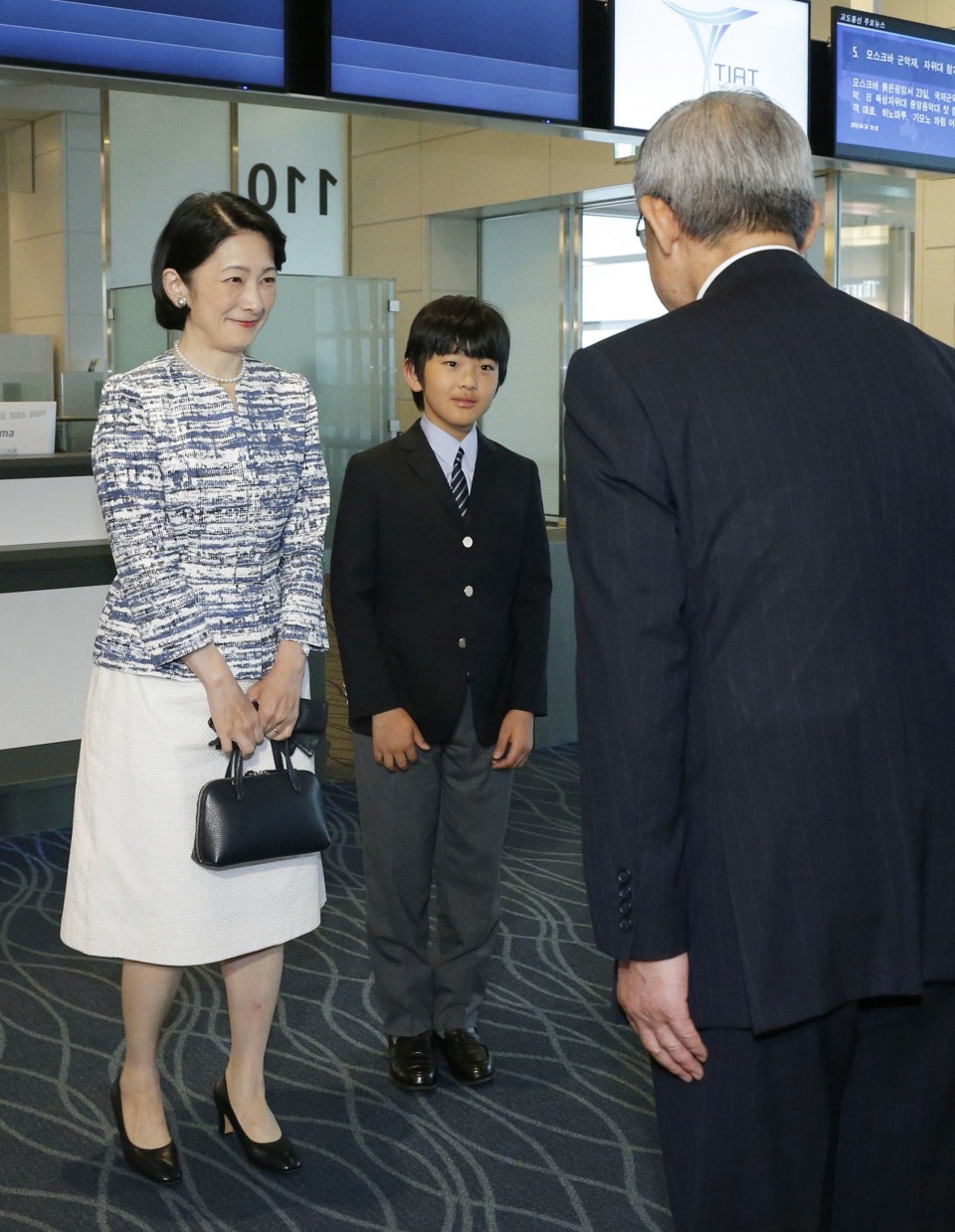 The young prince, who became second in line to the throne following his uncle's enthronement in May, tried his hand at archery, the Himalayan kingdom's national sport, visited a public school and a farm and enjoyed walking some hilltop trails in the city.

The family took the private trip during Prince Hisahito's summer holiday from junior high school, visiting Bhutan at the invitation of the country's royal family.

As a precautionary measure, the crown prince and his son took separate flights. They are the top two in a line of just three male heirs to the throne.