The 20 teams taking part in the Rugby World Cup, which kicks off in four weeks in Tokyo, will all receive a "very special and uniquely Japanese welcome," tournament organizers said Friday.

With teams arriving throughout September, the first official engagement will be Team Welcome Ceremonies held across Japan from Sept. 13-19, at which the official participation medals and caps will be presented.

The ceremonies -- which will take place from Hokkaido in the north to Okinawa in the south -- will be an opportunity for the local community, the Japan Rugby Football Union and World Rugby to officially welcome the teams to Japan and to the tournament. 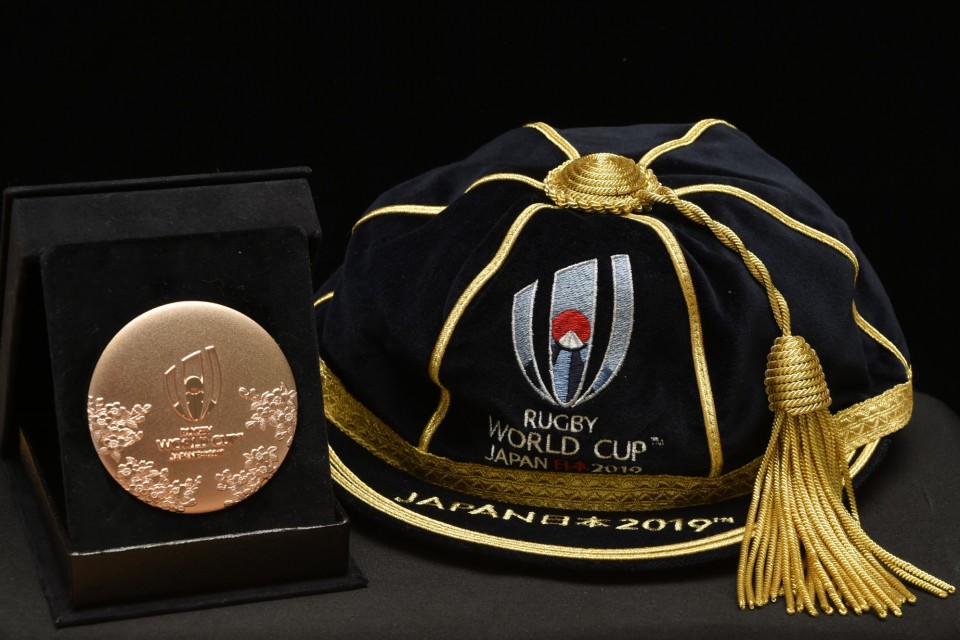 "The word 'omotenashi' describes the spirit of hospitality in which all visitors are offered the very best welcome possible. We look forward to welcoming all 20 teams and presenting them with a Rugby World Cup medal symbolizing both our gratitude and welcome."

"These medals capture the most iconic symbols of Japan -- our beloved cherry blossoms and the rising sun atop of Mount Fuji, combining them with the unmistakable image of the Webb Ellis Cup. They signify the bonds of friendship and respect that bind the world of rugby as Japan proudly hosts Asia's first Rugby World Cup."

Organizers said the "locations for the 20 ceremonies include the famous Zojoji Temple at the foot of Tokyo Tower in central Tokyo, an historical sumo wrestling hall in Osaka and one of the finest examples of European neoclassical architecture from Japan's Meiji era, the Bunshokan in Yamagata City." 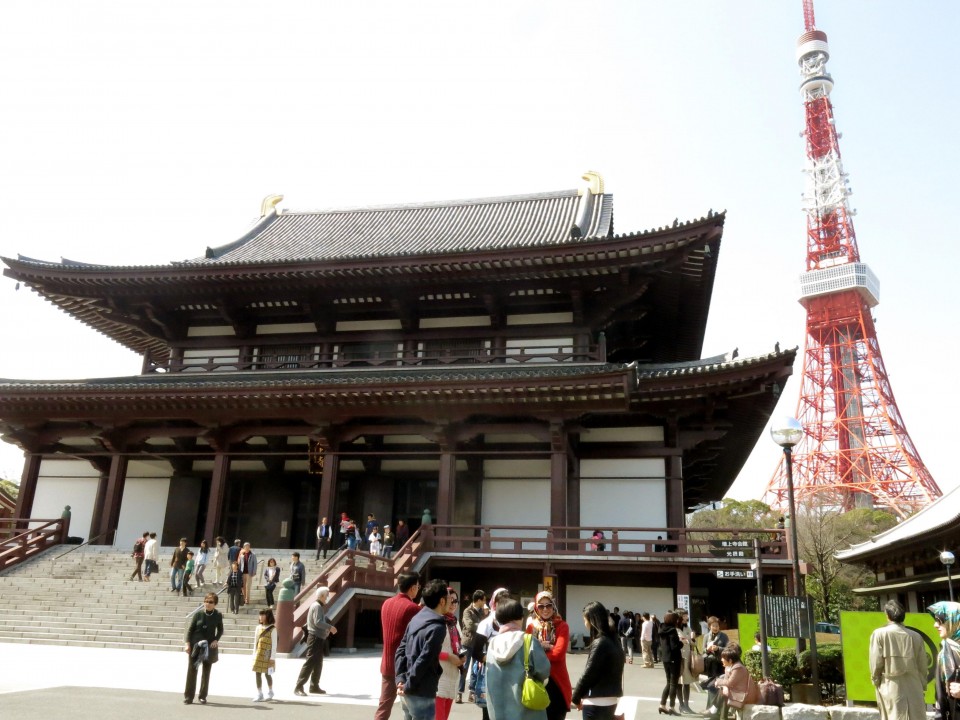 While the World Cups caps are reserved for the 31 players in each squad, the entire team including coaches and management will each receive a participation medal.

"Rugby World Cup 2019 will be a truly unique celebration of Japanese culture and tradition and rugby's character-building values and the teams are at the heart of the story," said World Rugby Chairman Bill Beaumont.

"The official welcome ceremonies symbolize the start of the tournament and will showcase the truly nationwide warmth of the support that the world's best teams and their fans will receive in Japan." 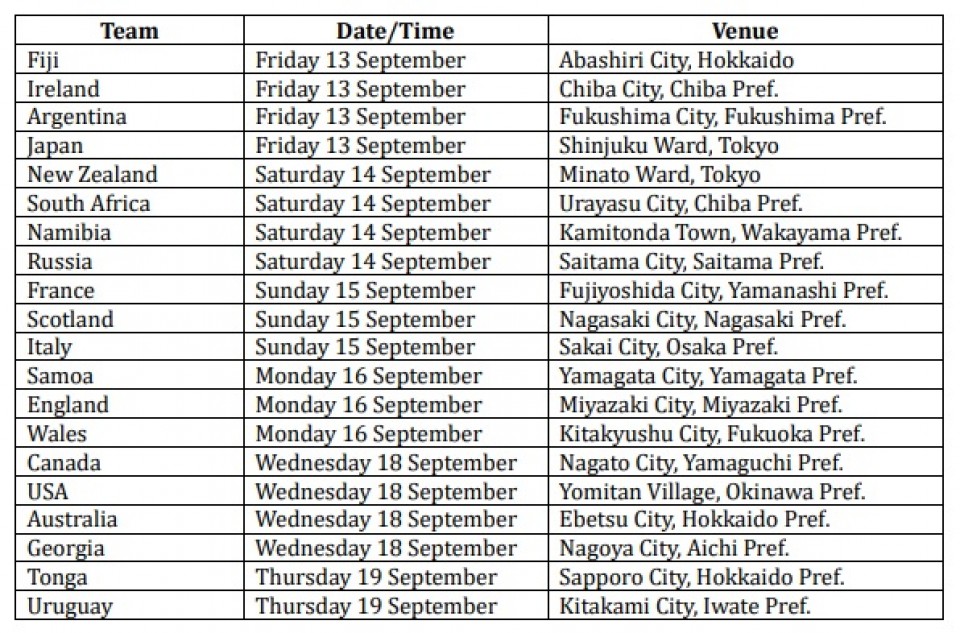