Hoping to provide guidance on the maintenance and operation of two Japanese locomotives exported to a Thai railway construction company in 2018, train enthusiasts in Japan have launched a crowdfunding project to send experts to the Southeast Asian country.

Nagasaki Kisha Kurabu, which launched the campaign on Aug. 11, aims to raise 1.5 million yen ($14,090) by Oct. 31. The project will only proceed if the targeted amount can be raised by the deadline.

Backers can make pledges starting from 5,000 yen up to 100,000 yen, with rewards ranging from having their names displayed inside the locomotives, to attending a photo session in Nong Pladuk junction, Thailand, where the trains are currently stationed. 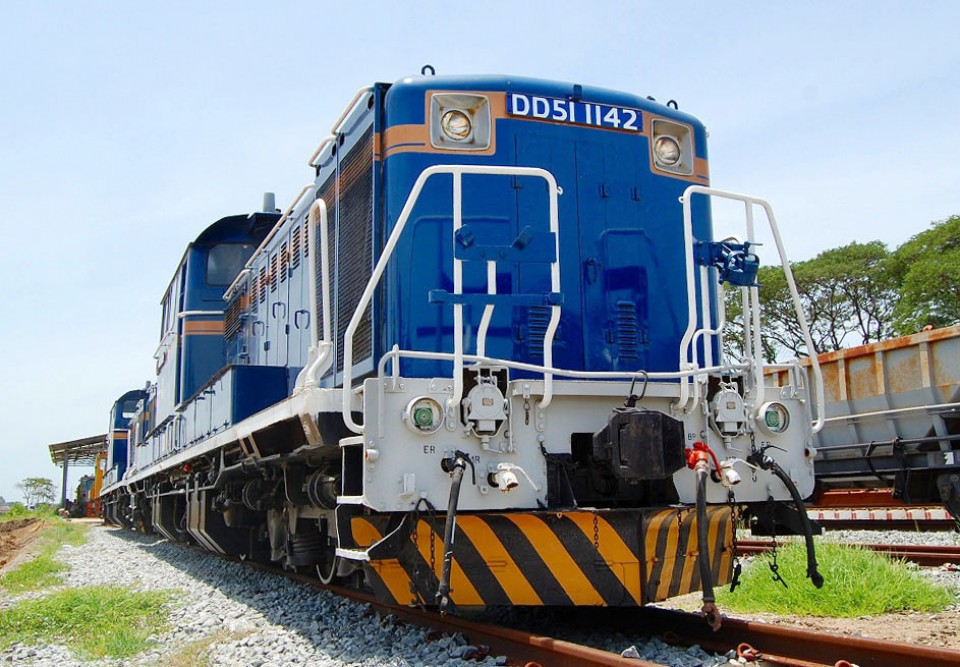 The locomotives were used by JNR and then by Hokkaido Railway Co. after the state-run entity's breakup and privatization in 1987.

Their engines provided the motive power for trains including the limited express sleeper train Hokutosei, which ran between Ueno Station in Tokyo and Sapporo Station in Hokkaido until the end of services in 2015.

The bodies of the locomotives were painted blue -- the same color as those of the sleeper train named after the Big Dipper constellation.

After their retirement in Japan, the locomotives were purchased by Thai company A.S. Associated Engineering Co. in 2018 for double-track railroad construction work, when a plan to export them to Myanmar fell through.

Provided with an operation manual only written in Japanese, however, local Thai staff struggled to safely operate the trains.

Receiving some guidance on how to move the locomotives from engineers from Myanmar, which has imported retired Japanese trains and runs them on its national railway network, they managed to start them. 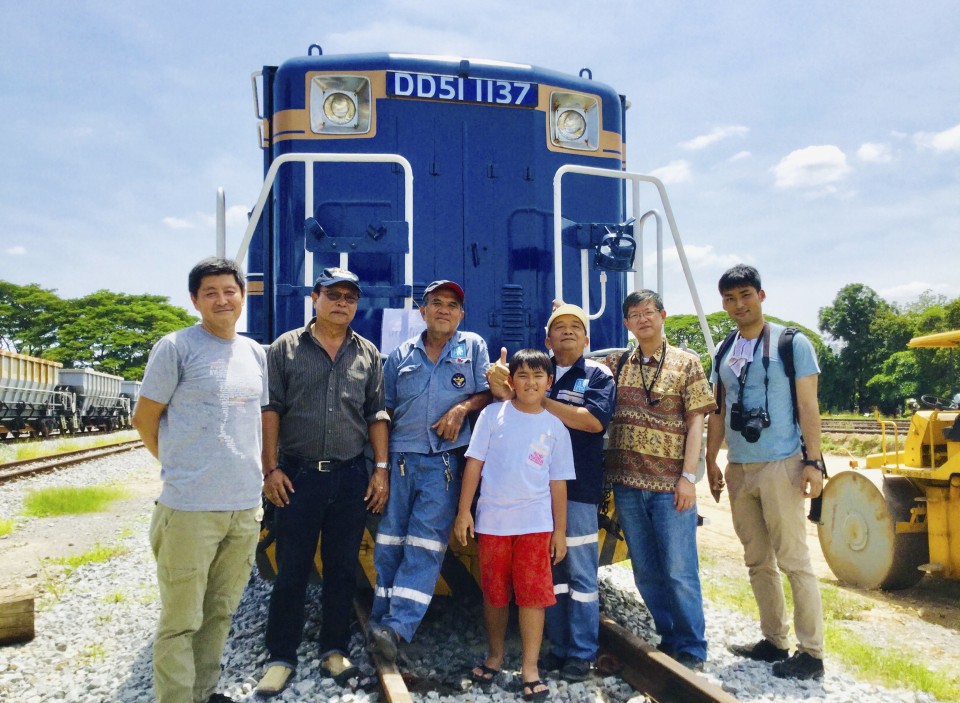 But a Japanese engineer who used to handle the trains warned after seeing a video sent by the Thai staff that the locomotives were not being started or braked correctly, according to the Nagasaki group.

The crowdfunding project aims to raise funds to dispatch engineers and other professionals recommended by Kyushu Railway History Museum in Kitakyushu and provide on-site guidance in Thailand.

The team of experts will also offer the necessary tools and parts for maintenance and repairs, as well as blueprints and manuals.

"By providing assistance to ensure the popular locomotives are operated safely and have a long life, we hope to make them a symbol of the friendship between Japan and Thailand," said Motoyuki Yoshimura, a representative of Nagasaki Kisha Kurabu.